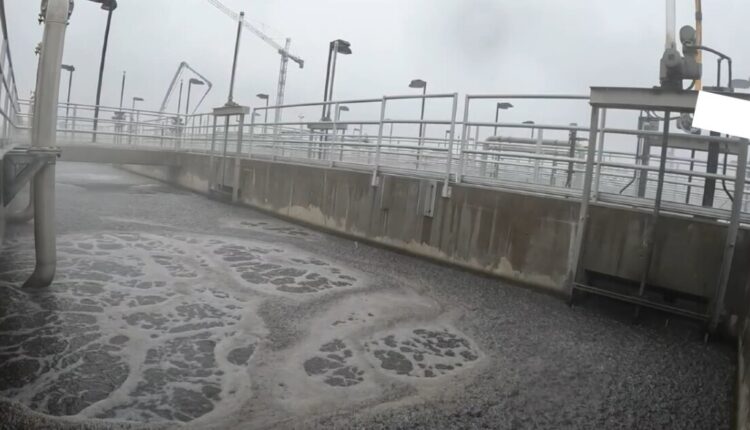 SALT LAKE CITY — Wastewater isn’t the most exciting topic, but it’s important to ensure that what you flush down the toilet continues to work.

Salt Lake City is building a new $800 million water treatment plan, due to be completed in 2025. The existing facility is aging and is not capable of handling new federal water treatment regulations.

“This facility is more than a half century old and it’s time for us to replace our aging water infrastructure,” said Laura Briefer, the director of Salt Lake City Public Utilities.

“We know that growth is going to continue somewhat and this facility will accommodate that,” she said.

The new plant will also have some features that will benefit neighbors downwind.

“We are no longer air-drying the bio-solids that from the treatment process,” Briefer said, adding that it was for odor control.

The current plant processes roughly 35 million gallons of water a day. That water ultimately winds up in the Great Salt Lake. The city is currently exploring ways to make sure that’s a permanent donation, so it’s not diverted for population growth. It would be an ironclad legal right to water for the lake.

“We are interested in acquiring, making sure that as many of those water rights as can be are dedicated to the great salt lake in the future. That’s what we’re working through right now,” Mayor Mendenhall said.

Las Vegas has strict outdoor water restrictions, with fines! Should Utah do the same?