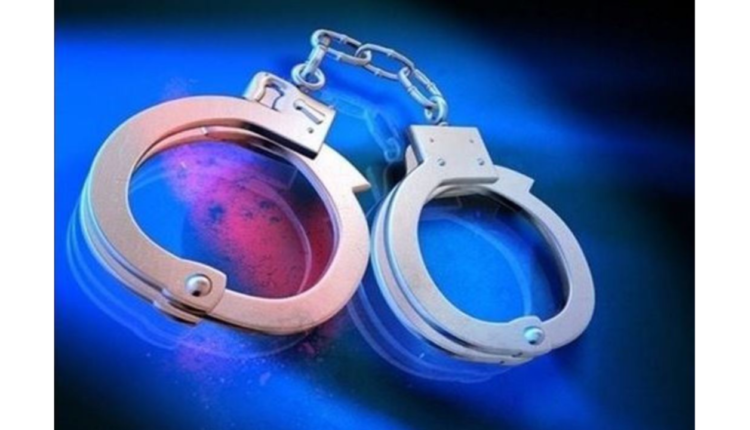 SALT LAKE CITY (ABC4) – A man is in custody after leading police Monday morning into a lengthy pursuit that began with reports of kidnapping and sexual assault.

According to a likely explanation of the cause, officials were called to the 700 E. and 700 S. area on Monday morning after there was a reported kidnapping and sexual assault.

Police then watched 38-year-old Shawn Robby Ireimia drive a vehicle that was reported stolen from Salt Lake City on Sunday.

Ireimia refused to obey the officers’ orders and drove away from the scene.

Arrest documents show Ireimia then restarted his vehicle, turned his steering wheel in the direction of an officer, and drove forward to meet the officer.

“Years in the Work”: Salt Lake City plans to give union workers a raise

During his attempt, Ireimia hit the unoccupied vehicle and drove away.

The police then resumed their pursuit while Ireimia drove through the 2000W area. Hold “a knife out of the driver’s window that swings it in the air and makes pointing / stabbing movements,” arrest documents show.

Ireimia drove on through 50 W. 4500 S. where the police said he drove through oncoming traffic, ran over several red lights and almost collided with several vehicles.

The officers were finally able to arrest Ireimia. When the police searched his vehicle, they found a large knife.

Police also found that he was on probation for robbery and that the possession of dangerous weapons is prohibited.