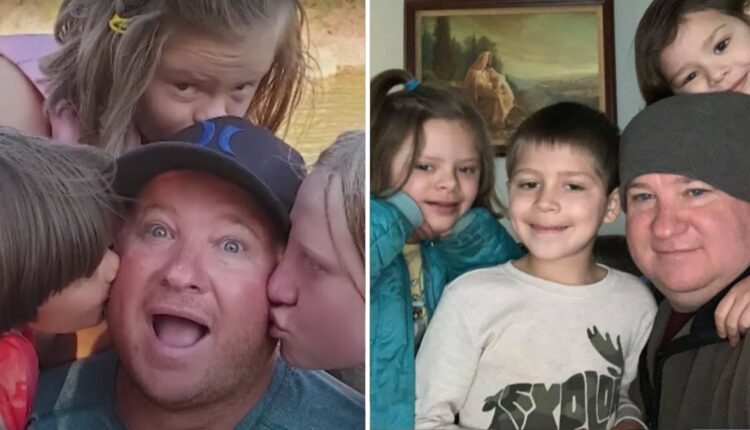 One man hated the idea of ​​children being left without care, so he did something about it.

Any given day, about 424,000 children are in the foster care system in the US Because of Darryl Andersen, now there are three less.

Three Kids and Their Journey to Find a Home

4-year-old Miguel, six-year-old Willis, and 9-year-old Nevaeh are three siblings who have bounced around between sixteen houses. The trio entered foster care in 2016 and struggled to find a forever home since then.

“They’re very close, and understand, you know, they’ve been placed 16 times and in group homes and so all they had was each other,” said Andersen.

“There are kids out there in this world who don’t have a place to call home. When Christmas comes, where do they go?” Andersen asked.

A Single Dad in Utah Grows His Family

After consulting with his children first, he decided to apply to adopt.

“One of my main motivations is, I feel like the saying says, because I have been given much, I too must give,” Andersen said.

Just like he did before, Andersen is again raising three young children. He is set on giving his kids the best lives he can, which includes supporting all their hopes and dreams.

“I want them to understand that the past is the past, and they get to make their own future, and it all depends on them,” said Andersen.

Miguel, Willis, and Nevaeh are grateful for this new dad.

“We all love you more than the earth,” the kids said to Andersen. “It’s because you’re a good dad. We love you so much.”

This Is Their Forever Home 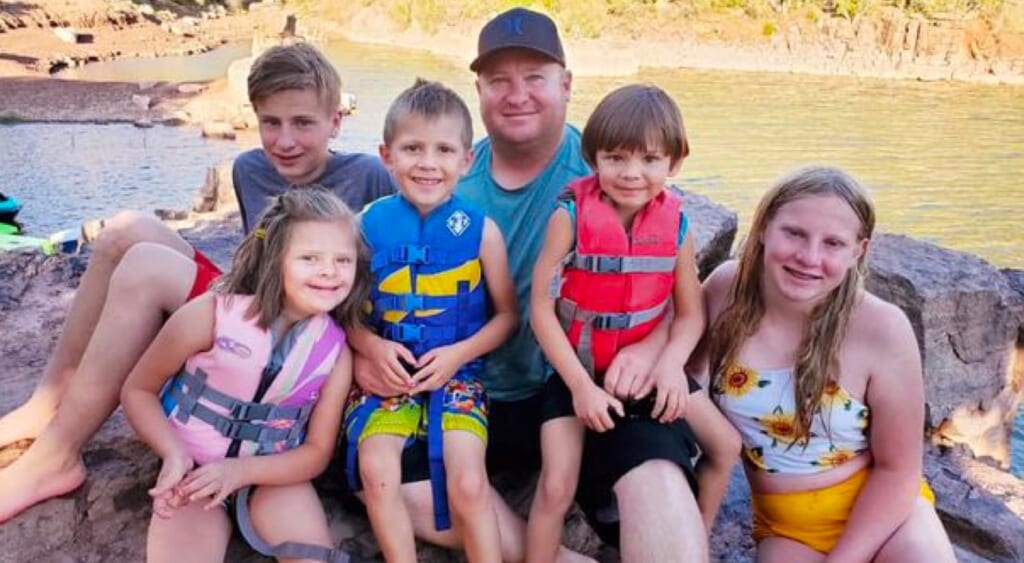 Andersen has given these three children a new life, one filled with love and stability. His kindness reminds us that family isn’t made by blood, it’s made by love.