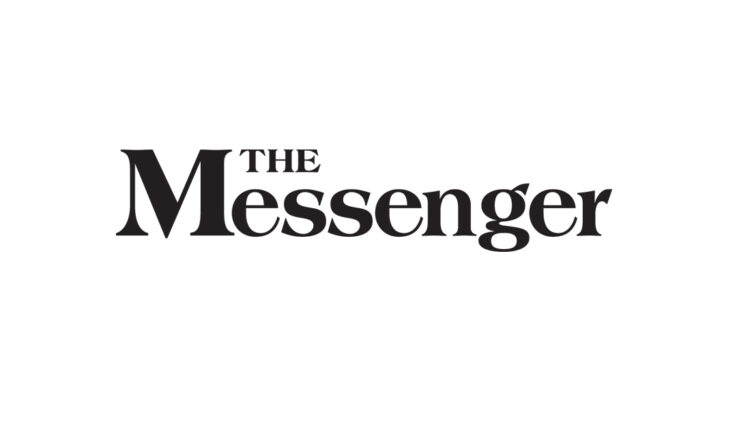 GOWRIE — The Southeast Valley boys track and field team easily claimed the title here Tuesday at their own co-ed relays.

The Jaguars scored 190 points to place ahead of Ogden and Newell Fonda. On the girls side, Ogden fnished first followed by South Central Calhoun and Southeast Valley.

Kaleb Scott and Cooper Nuss each picked up two wins to lead the Jaguars in events. Scott captured the high jump and 100, while Nut won the 800 and 1,600.

Keira Hammen sweeps the field events for the Titans, placing first in the discus and shot put. Chloe Judisch won the 800 and the SCC girls claimed gold in the sprint medley, shuttle hurdle, distance medley and 4×100 relays.

Carter Sievers was a double-winner for the Mustangs, finishing first in the long jump and 200. The Newell-Fonda boys also won the 4×400, shuttle hurdle and distance medley relays.

How much did this week’s storm help Utah’s snowpack?