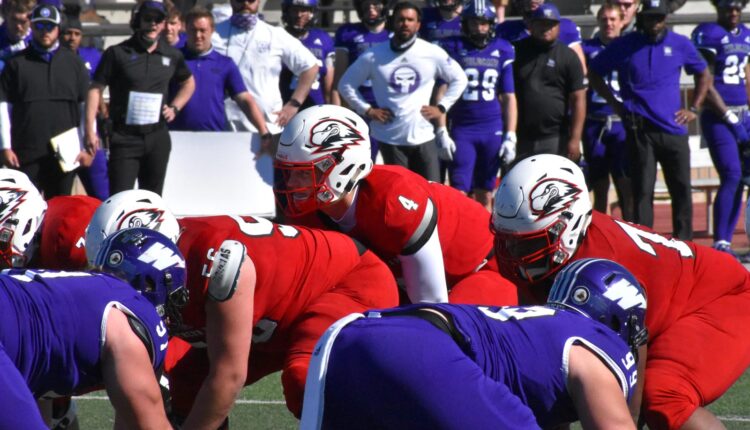 The Southern Utah Thunderbirds and the Weber State Wildcats have scheduled a six-game, home-and-home football series beginning in 2026, both schools announced on Thursday.

Southern Utah and Weber State first met on the gridiron in 1984 in Ogden and have played a total of 28 contests in what is known as the Beehive Bowl. In their most recent matchup on April 3, 2021, the Wildcats defeated the Thunderbirds 19-16 to extend their advantage in the overall series to 21-8.

Both Southern Utah and Weber State are currently members of the Big Sky Conference. However, Southern Utah is leaving and will officially join the Western Athletic Conference (WAC) on July 1, 2022.