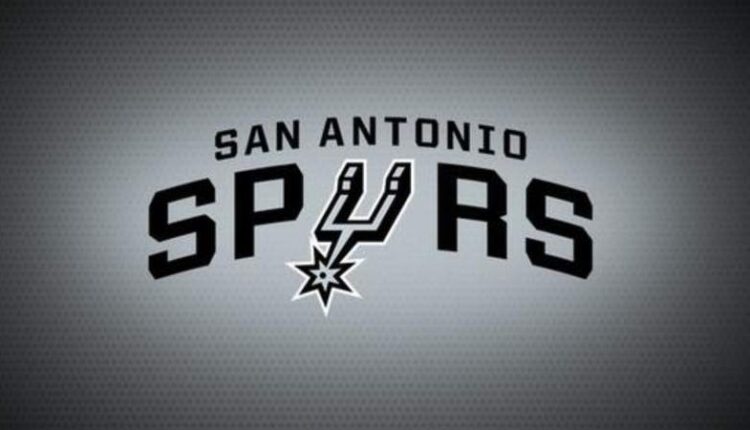 Spurs will start playing in the Summer League on Tuesday

The San Antonio Spurs announced their roster for the upcoming Summer League game in both Salt Lake City and Las Vegas on Sunday.

The team is coached by assistant coach Mitch Johnson and plays in Salt Lake City Tuesday through Friday before moving to Las Vegas August 8-17.

Here is a breakdown of the list by item.

Copyright 2021 by KSAT – All rights reserved.