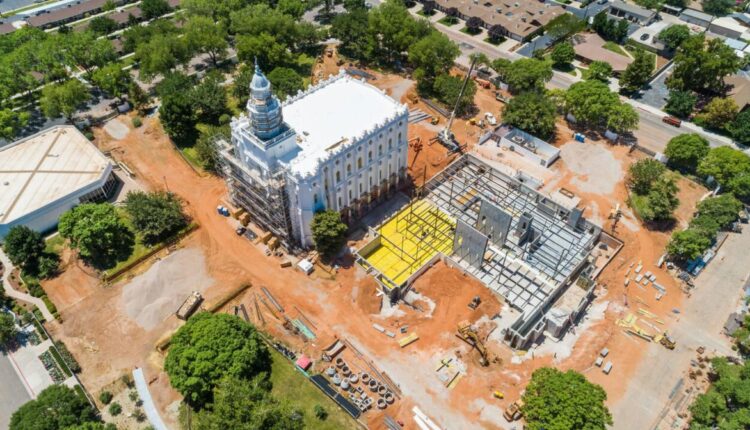 To determine the most dynamic metro areas for construction-related occupations, analysts ranked US metros based on several factors that include: number of jobs, wages, construction establishments, location quotient and cost of living. (Photo courtesy of UDOT.)

While the construction sector has certainly seen its fair share of pandemic-related ups and downs over the last couple of years, one local area continues to see an uptick in construction-related jobs: St. George, Utah.

According to a recent study using data from the National Bureau of Labor Statistics, the city of St. George ranks second in the entire United States for construction-related jobs created.

Kennewick-Richland, Wash., ranks first in the US metropolitan areas with the most construction jobs while St. George ranks right behind the Pacific Northwest area at number two. 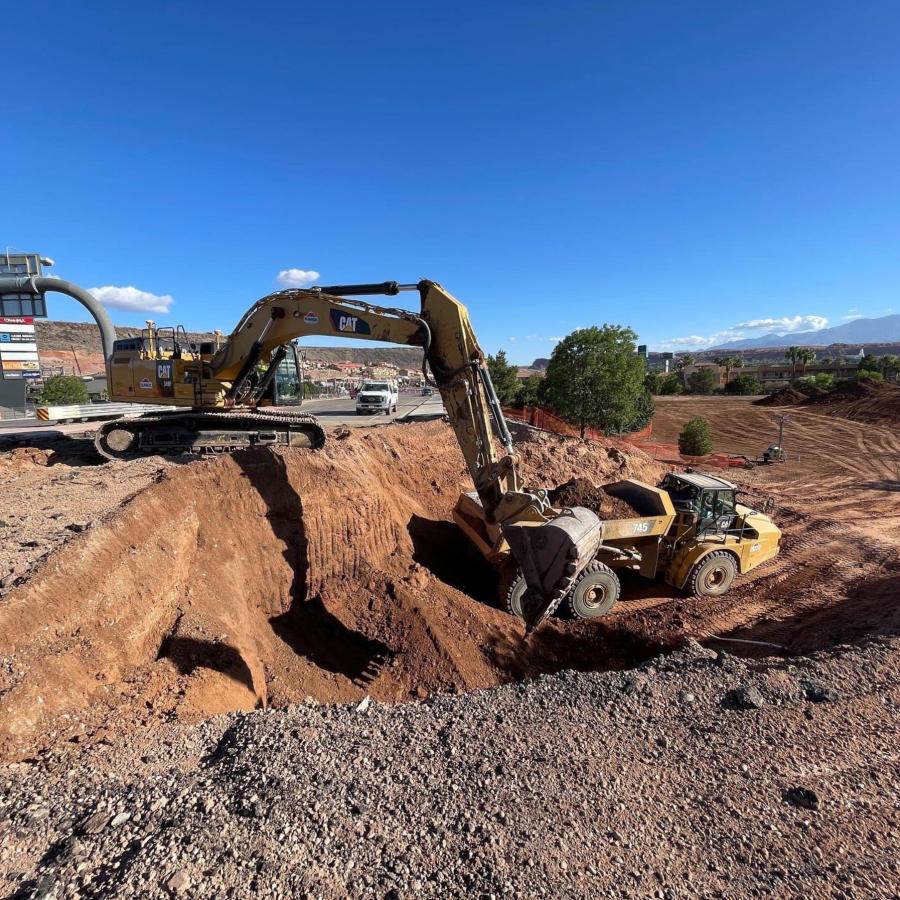 St. George was one of the smallest metros analyzed with a population of 172,100. The area scored high when it came to construction jobs (90 jobs in 1,000 are in construction) and growth in construction establishments (29 percent more in 2020 than in 2017), according to the latest five-year data.

In addition to St. George and Salt Lake City (ranked 13 on the list), two other Utah metros are among the 10 best areas for construction work: Ogden and Provo, both displaying some of the highest construction job concentrations on the list.

“This doesn’t surprise me,” Ben Crabb, who serves as the regional economist for the southwest and central areas of the Utah Department of Workforce Services, said to Stgeorgeutah.com. “We have seen a 5 percent job growth in the St. George area, as well as the population growth and the continual construction needed makes this very viable.”

Crabb maintained a positive outlook when speaking about the economic future of Utah.

“Construction has been growing at an 8 percent rate. Very rapidly,” he said.

The latest unemployment rates for Utah also were released in late August. The state unemployment rate remained steady at 2 percent, lower than the national rate of 3.5 percent, according to the latest statistics released by the Department of Workforce Services.

A couple of the main findings from the study include:

To determine the most dynamic metro areas for construction-related occupations, Point2 analysts ranked US metros based on eight factors that influence the industry and its job evolution: number of jobs, wage, building permit change, construction establishments, location quotient and cost of living , housing units, permits per housing units.

Overall, the US Bureau of Labor Statistics reports nearly 6 million construction and extraction professionals in the United States, with an annual salary of around $56,000. And the future looks bright: by 2030, construction jobs are estimated to grow by 6 percent, which translates into approximately 360,000 new positions gained.

Tourism conference looks at turning around drop in Utah visitation

Not so mean after all, the Grinch visits Southern Utah schools, hands out special…