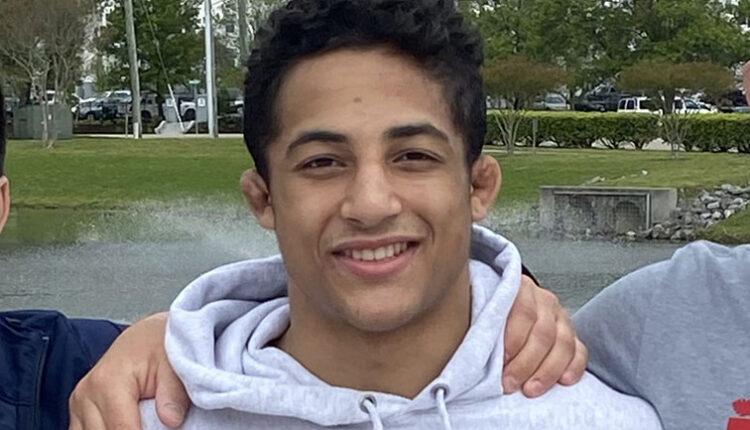 Stratford’s Niko Provo finished third in the U-23 national teams in Nebraska on Saturday.

Stratford’s Nico Provo won seven games in a row in the consolation round and finished third at 57 kilograms (125 pounds) in freestyle competition at the United World Wrestling National Under-23 Championship meeting this weekend in Lincoln, Nebraska.

Provo dropped his opening round against Illinois Cardani and gave up losing in the final seconds after losing 11-10. But then Provo, who will be taking part in Cornell this fall, won seven straight games in the consolation round, including a 12-2 win over New York City RTC’s Joseph Manchio in 3:49, finishing third.

Six of Provo’s victories were recorded in the technical fall – by more than 10 points. The only match that went the distance was an 8-4 win over Austin Macias of Southern Illinois RTC in his third consolation match. Cardani, who won 4-3 in the tournament, finished eighth.

Tyler Sung from New Canaan, who had just finished his first year in Lehigh, went 2-2 into the tournament weighing 74 kilograms. Sun won his first two fights, including an 8-7 win over Michigan Wrestling Club’s Miles Hoey.

The winners of each weight class received a place in the US teams that met on November 1st and 7th in Ugrad, Serbia, for the UWW U23 World Championship. The competition took place in freestyle and in Greco Roman.

Gerry deSimas Jr. is the editor and founder of Connecticut Wrestling Online. He is an award-winning writer and has covered sports in Connecticut and New England for more than 35 years. He was inducted into the New England High School Wrestling Hall of Fame in 2018.