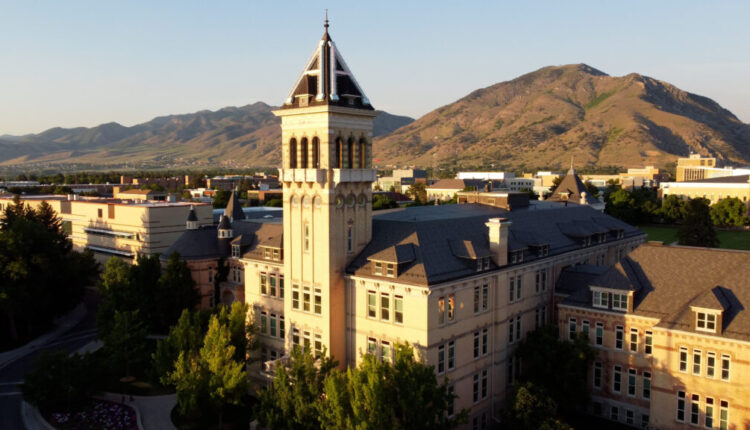 LOGAN – A recent study by personal finance website WalletHub studied 21 key metrics to determine the best cities in America for professional and college basketball fans. Salt Lake City finished 3rd overall (behind Los Angeles and Boston, respectively) after high ranks with Accessibility to an NBA Stadium (1st overall) and Lowest Minimum Season Ticket Price for College Basketball (tied for 4th). The study gave more than twice as much weight to cities in proximity to an NBA franchise. For those cities with NBA franchises, the study considered the team’s performance level, historical value (NBA and conference championships, hall of fame head coaches), fan engagement and average ticket price, among others.

Provo ranked 59th overall thanks to the Brigham Young University Cougars. Ogden, home to the Weber State Wildcats, also scored in the top 100 in the study (ranked 81st) thanks in part to its proximity to the Utah Jazz. Logan, home of the Utah State Aggies, is ranked 145th overall behind Cedar City (home of the Southern Utah Thunderbirds) at 133rd but ahead of Orem (home of the University of Utah Wolverines) ranked 198th and St. George (home of the Dixie State Trailblazers) ranked 288th.

As far as cities that host teams in the Mountain West Conference, Logan is 2nd overall. Rankings for Mountain West cities include:

The cost of attending basketball games continues to increase. Are there any tips for how basketball fans can enjoy basketball without breaking the bank?

“Sports these days are not cheap, no matter how you choose to consume them,” says Joshua Shuart, PhD, professor and director of the Sport Management Program at Sacred Heart University. “However, the televised product is fantastic. The continued escalation of broadcast media rights ensures that staying at home to watch the game is not as cheap as it used to be, but advances in technology have made the at-home experience much improved.

“Of course, team owners, players, and stadium operators do not want to hear that it is better to stay home, as it cuts deeply into their various revenue streams. My best advice for enjoying a live game without breaking the bank would be a) to seek out last minute tickets that can be secured on the cheap, b) choose mid-week games that would be cheaper than weekend games, and c) consider going to games that are not necessarily the most sought-after ‘marquee’ matchups.”

The study did not examine factors relating to pre-game or post-game festivities/nightlife.