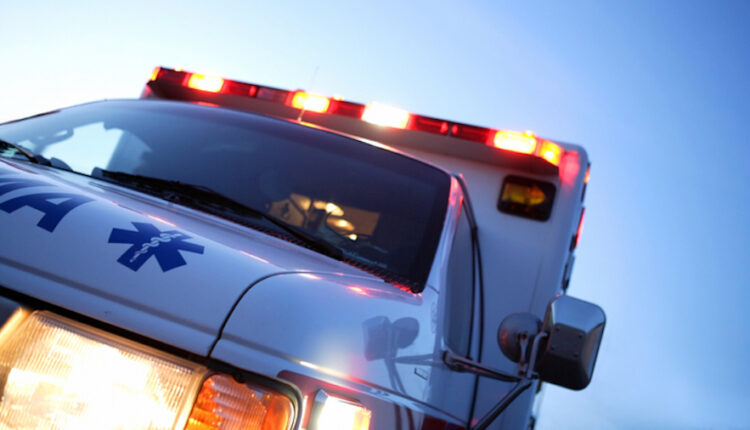 BALLARD, Utah — A Bureau of Indian Affairs officer avoided serious injury after a suspect shot him once early Friday morning.

The suspect died and the officer was uninjured.

It all stemmed from a 3:30 am call out Friday to a motel in Ballard near Skinwalker Ranch.

A caller said there was a fight at the motel. Uintah County deputies responded and asked for help from BIA officers.

“When law enforcement arrived on scene, they encountered a male subject in a room where the disturbance was reported,” a news release from the Uintah County Sheriff’s Office stated. “The man produced a firearm and shot at least one round at officers, striking a BIA officer in his ballistic vest.”

Officers on scene returned fire hitting the suspect several times. The officers tried to save the suspect but he died there on scene.

The BIA officer was taken to a hospital as a precaution. He was released later in the morning. The release said the Utah State Bureau of Investigations is looking into the incident.

A season after constant meltdowns, these Utah Jazz keep coming through

Ogden Valley to get $5.5 million to help conserve and reuse water