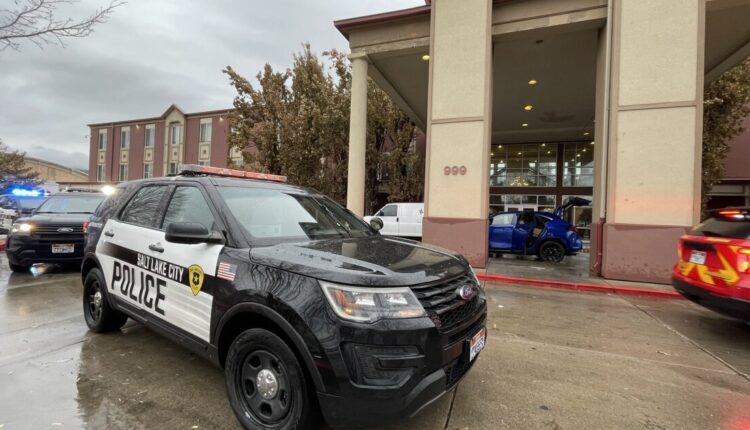 Suspect in custody after shooting in ballpark neighborhood

One person suffered non-life threatening injuries, police said. Further details on the identity of the individual and the extent of their injuries were not made available.

Police confirmed one person was taken into custody in relation to the incident.

The relationship between the two people was not made available.

Stay with FOX 13 News and fox13now.com for the latest updates on this breaking news.

Salt Lake County has benefitted from Swensen’s dedication and perseverance