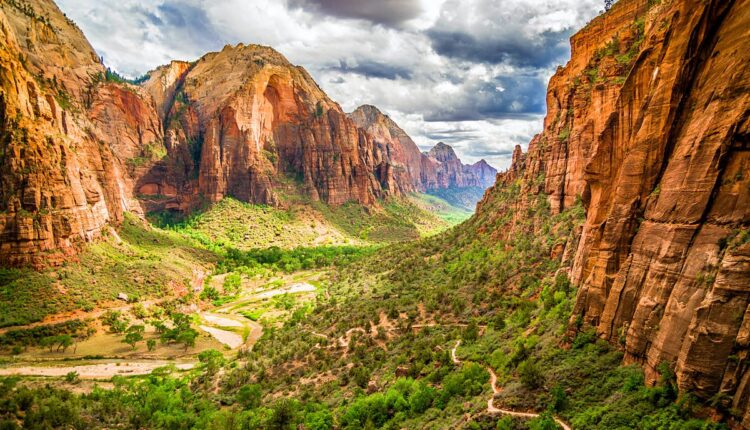 The best time to travel to Utah

With five national parks, more than two dozen national landmarks, and its award-winning ski resorts, Utah is one of the most popular adventure states in America. However, with four different seasons of the year, your mileage will vary depending on when you visit. Whether it’s hiking, off-roading, or playing in the snow or desert water, these are the best times to go.

Low season: March to May

Best time to hike in the red canyons

While not as hot as other deserts, Utah’s climate can get dangerously hot in midsummer, especially in the southern half of the state. Because of this, many hikers and outdoor enthusiasts move to Arches, Bryce Canyon, Canyonlands, Capitol Reef, and Zion in the spring. Make no mistake; Even in the off-season you will encounter more and more crowds and well-informed visitors. But for anyone looking to hike the best of the best, spring is much less crowded, better for waterfalls, and cheaper to book hotels and rental cars compared to summer. 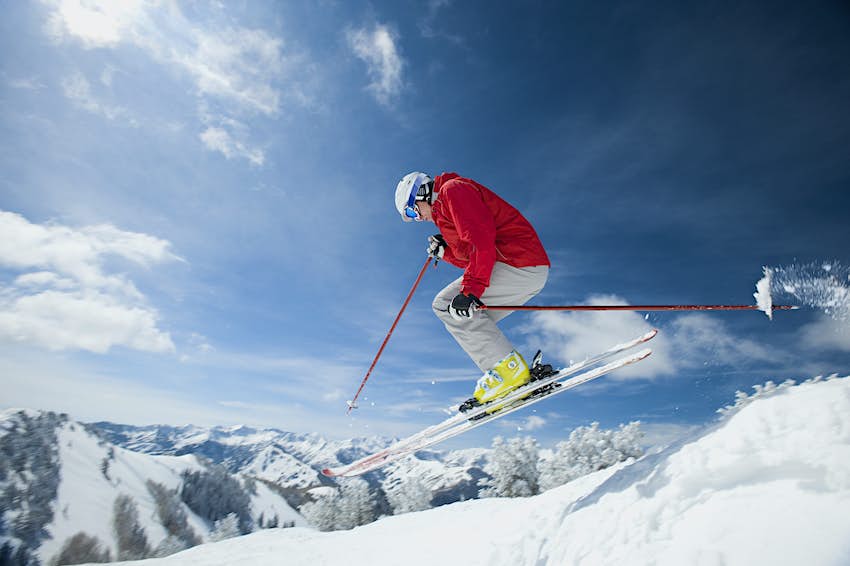 Best time to ski in the “largest snow in the world”

Northern Utah gets an average of over 500 inches of the driest, fluffiest snow every year. That’s why the U.S. ski team trains here, and there are over a dozen world-class ski resorts (including Park City, the largest in North America) that welcome people from all over the world. While both the prices and crowds for snow sports are highest in winter, they are also undeniably worth it. While other states require a half-day drive to more expensive resorts, with sometimes poor-quality snow, Salt Lake City Airport can get to over half a dozen resorts in under an hour. For better powder, wait until Christmas break or beyond. 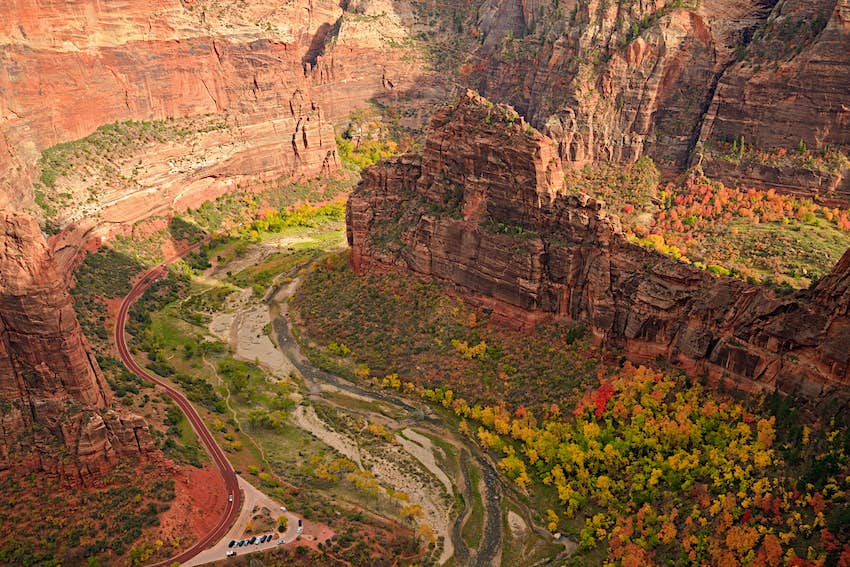 All in all, this is the best time to visit Utah – when prices, crowds, and extreme weather are at their lowest. You won’t get the nice runoff like springtime and temperatures will likely be too cold to enjoy the water. But if you want to see the best the state has to offer and can only visit during one season, make it this one. As a bonus, hotel rates are up to 40% lower than high season rates, you’ll see beautiful fall foliage at the higher elevations when the trees begin to crouch for winter, and you’ll likely wander in pants and short sleeves at lunchtime ( although you need a jacket at night). 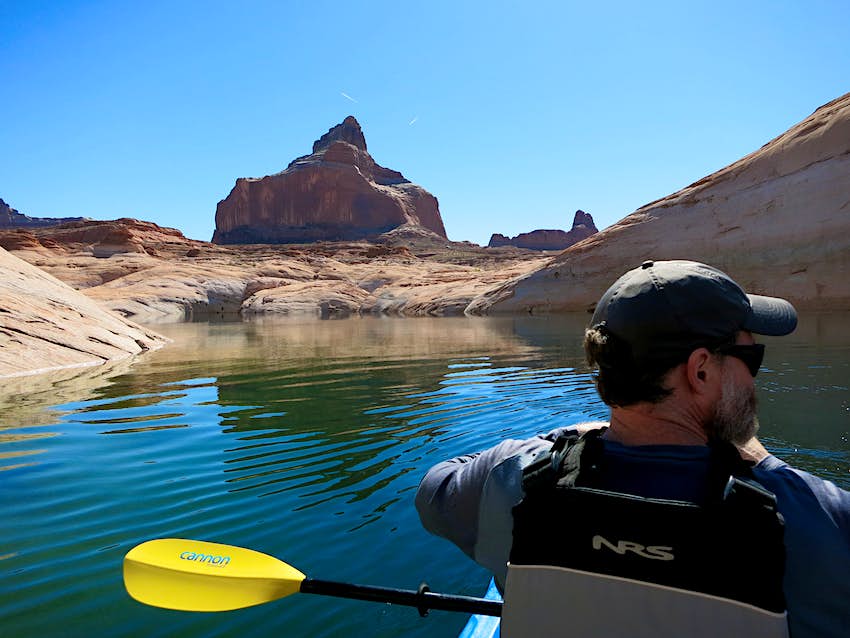 Thanks to the summer vacation and so much to see, Utah crowds peak during summer, when the days are hot but the nights are cool. In July and August, the national parks are flooded by international and local holidaymakers. In addition to Lake Powell, one of America’s most fun-loving lakes, there are many other recreational reservoirs in Utah, such as Flaming Gorge, which are great for both boating and fishing. Plus, it’s home to the High Uinta Wilderness, one of the state’s best kept secrets and a great way to beat the summer heat. After all, this really is the best time to enjoy two of Utah’s greatest water-filled hikes: The Narrows in Zion National Park and Lower Calf Creek Falls at the Grand Staircase-Escalante National Monument.

Insider tip: To avoid hot, crowded trails and to get better pictures, you should plan your national park visits in the morning and evening.

Probably the best (and cheapest) time to ski when the mountains are crushed with powder.
Major Events: Midway Ice Castles; Hike to one of the state’s numerous hot springs. 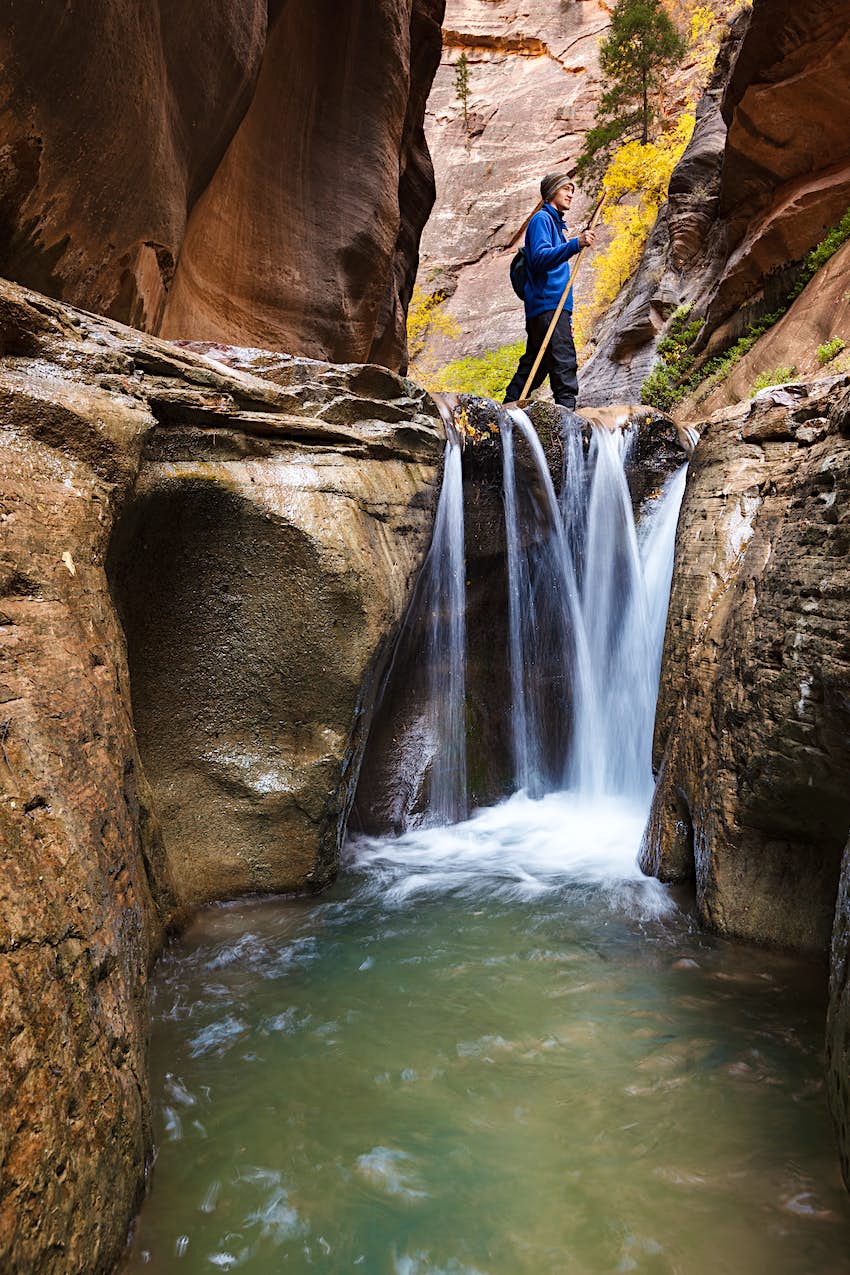 In the valleys, the snow usually starts to melt. Hiking starts in earnest in southern Utah, although northern Utah is usually a little too wet to enjoy.

A great time to hike across the country and enjoy waterfalls before the summer heat takes over.
Major Events: Tulip Festival at Thanksgiving Point, Great Salt Lake Birding Festival. 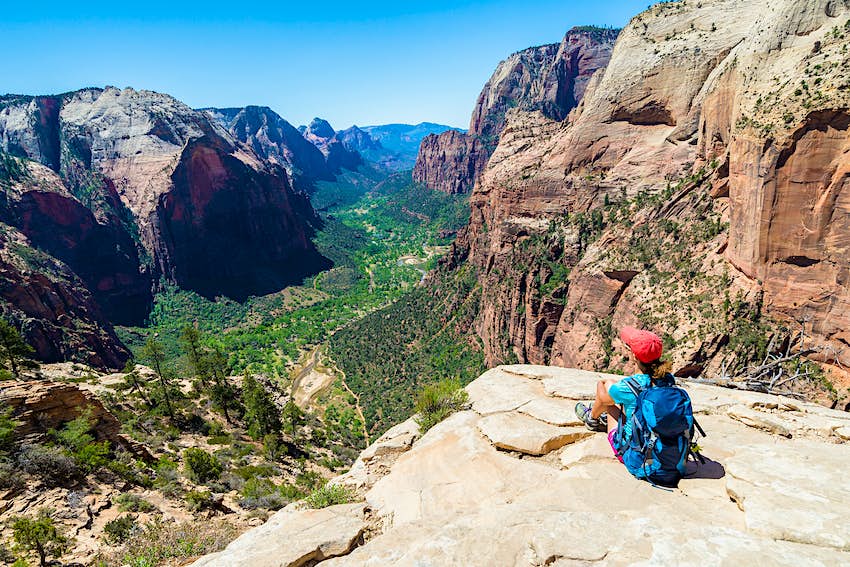 About the only decent month of summer before the heat and crowds take over.
Key Events: The fruit harvest begins in Capitol Reef National Park (through September).

Hot during the day and ideal conditions for boating and canyoning. In the morning and in the evening the weather is bearable.
Major Events: Freedom Festival, Pioneer Day Parade. 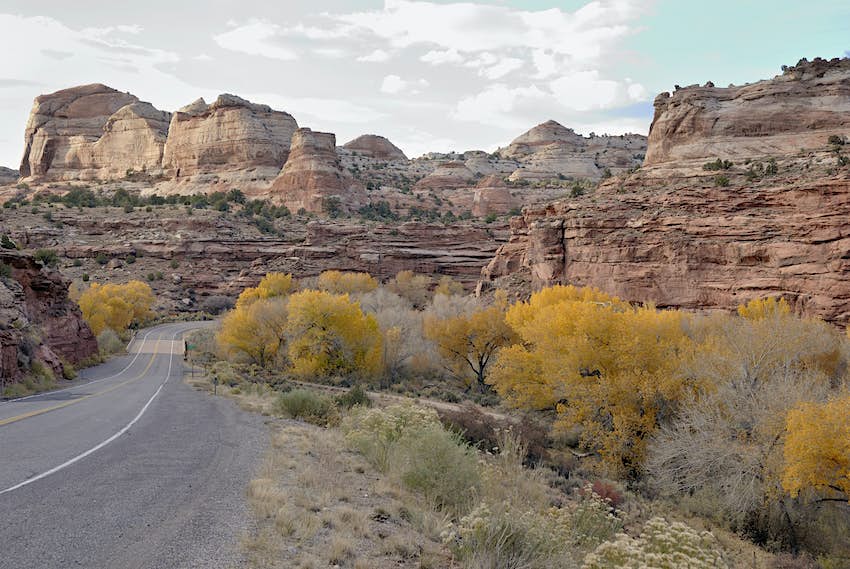 If the weather is too hot, turn on the air conditioning and set off © Horst Mahr / Getty Images

The weather is starting to cool, but it’s still nice.
Major events: Utah State Fair, buying the nation’s best peaches at one of the many roadside fruit stands, driving the Mirror Lake Scenic Highway.

Probably the lightest crowds of the year and the last chance for pleasant daytime temperatures in southern Utah.

Baby it’s cold outside Major Events: Enjoy millions of Christmas lights and the tabernacle choir in Temple Square in one of the most religious states in the country.