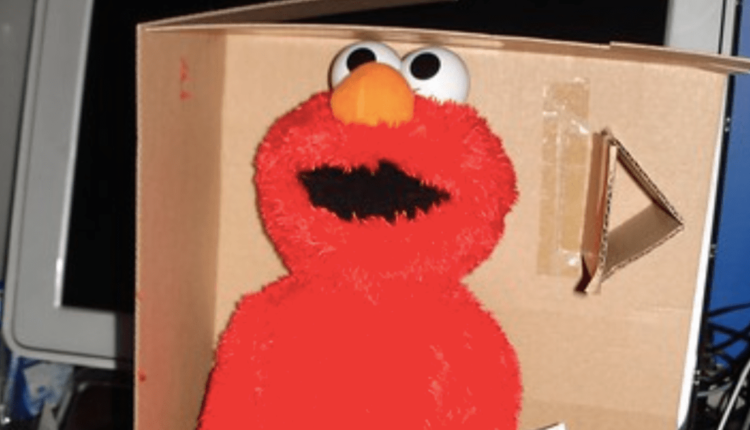 I can’t stop thinking of that bizarre, uplifting interview in which Mark Johnson-Williams, the toy maker behind Tickle Me Elmo, shares his years as a suspect in the FBI’s investigation into Unabomber. Although Johnson-Williams has nothing to do with Ted Kaczynski, the two men’s lives share some strange similarities.

After dispatching his 16th bomb in April 1995, Kaczynski sent a letter to the New York Times and the Washington Post referring to himself as “FC” and presenting his manifesto. Although it was not part of the letter, the FBI was able to locate a reprint of a message marked “Call Nathan R Wed 7:00 PM” in an attempt to contact thousands of Nathanians across the country.

“I had blueprints for the type of plane Kaczynski was planning to blow up [a Boeing 727, in 1979]. I had it because I was working for McDonnell Douglas on a speaking warning system that Boeing planes were equipped with at the time.

I also travel a lot – at the time I spent three quarters of my life in China – and landed at two different California airports on one day where the Unabomber had threatened those two airports.

They also asked me, “Have you ever been to Provo, Utah?” Oddly enough, I had. I had been working on a product called Casey the Cassette Player – it was a robot toy – and had gone to a commercial at Osmond Studios there in the mid-1980s. The Unabomber had also sent a bomb from there. “

Until Kaczynski’s arrest in 1996, Johnson-Williams spoke to the FBI frequently – both in person and by telephone, roughly every two weeks.