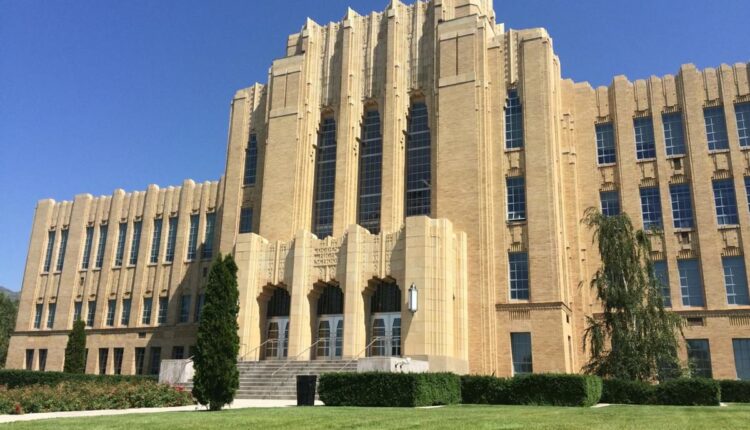 The Ogden High School student had a gun in the school; Police are investigating | News, sports, jobs

OGDEN – An Ogden High School student was found in possession of a firearm Wednesday morning and police are investigating.

A staff member became concerned about the male student, leading to a search, Ogden school district spokesman Jer Bates said Thursday. The firearm was on the school premises, but the student was not in direct possession at the time of the search, Bates said.

It was not known whether the gun was loaded.

“We are very much looking at this as an isolated incident,” said Bates. There was no evidence of threats or other signs of trouble on the part of the student, he said.

“The student will not be there in person,” Bates said until the results of the investigation are in.

“We had at least a handful of parents who expressed concern,” said Bates.

The district issued a statement to parents, part of which said, “Today a school employee had concerns about the behavior of a student. The school administration was alerted immediately and intervened to provide support. This intervening process led to the discovery that the student was in possession of a weapon. There is no evidence that this person intended to harm our school. “

Bates declined to describe the concern that led to the student’s search.

“We’re looking at a situation where you hear guns and school and immediately go off the alarm bells,” he said.

Efforts to obtain more information from the Ogden Police Department were not immediately successful.

Utah Utes Football: Should We Go From Here?

Leader of California’s Muscular Obamacare Exchange to Step Down