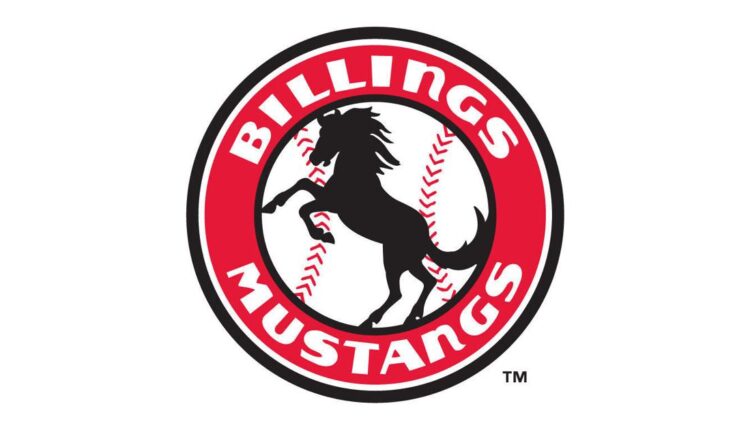 OGDEN, Utah – Anthony Amicangelo homed and drove seven runs to get the Billings Mustangs past the Ogden Raptors 16-2 in the Pioneer League on Wednesday night.

Starter Kelvan Pilot allowed two runs in the first inning but then settled down to help the Mustangs (16-6 in the second half) win the first game of the six-game set.

Brandon Pugh and Christian Sepulveda also homered, and Freddy Achecar, Dalton Cornett and Sepulveda all had three hits for Billings, which had 19 total.

Amicangelo finished 5 for 6 with three runs scored and Jalen Garcia had two hits and scored four times. In his last 11 games, Amicangelo is 24 for 48, a .500 clip. He hit an RBI single in the first inning, then a two-run single in the third. His three-run homer in the fourth gave the Mustangs a seven-run lead and he added another RBI single in the eighth.

A double from Pavin Parks with two runs gave the Raptors (9-13) a 2-1 lead in the lower part of the first. Pilot held out until one in the sixth, however, and struck seven before giving way to the Mustangs bullpen. Jesus Rosario failed to hit in 1.1 innings and Johnny Morell threw 2.1 scoreless innings.

The teams will meet again on Thursday in Ogden from 7 p.m.