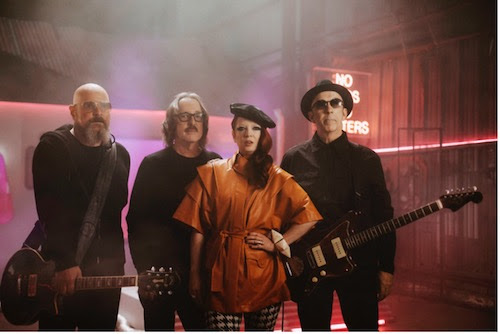 The Rundown: Live Music for July

Bands and live music will be supplying fireworks of their own for the entire month of July, some big and extravagant while others have more of a DIY vibe going down in small clubs. To get the full scope on where to go and who to check out, here’s the rundown…

After nearly 30 years, ’90s alternative rock act Garbage can still put on an incredible show. They’re known for their hits “Stupid Girl”, “Only Happy When It Rains”, “Push It”, “I Think I’m Paranoid” and “Why Do You Love Me” among others, and there’s a good chance they ‘ll be performing a few of those songs when they hit up The Elm City. Los Angeles synthpop enigma Glass Battles, which is the moniker of Sean Augustine, will be kicking the night off.

New Orleans native Wynton Marsalis is one of the biggest figures in jazz these days. He’s artistic director of Jazz at Lincoln Center, an accomplished trumpeter, composer and music teacher. Seeing him live is like getting a full jazz education — his performances typically showcase the history of the artform along with parts of his musical catalog (Photo credit: Clay McBride) 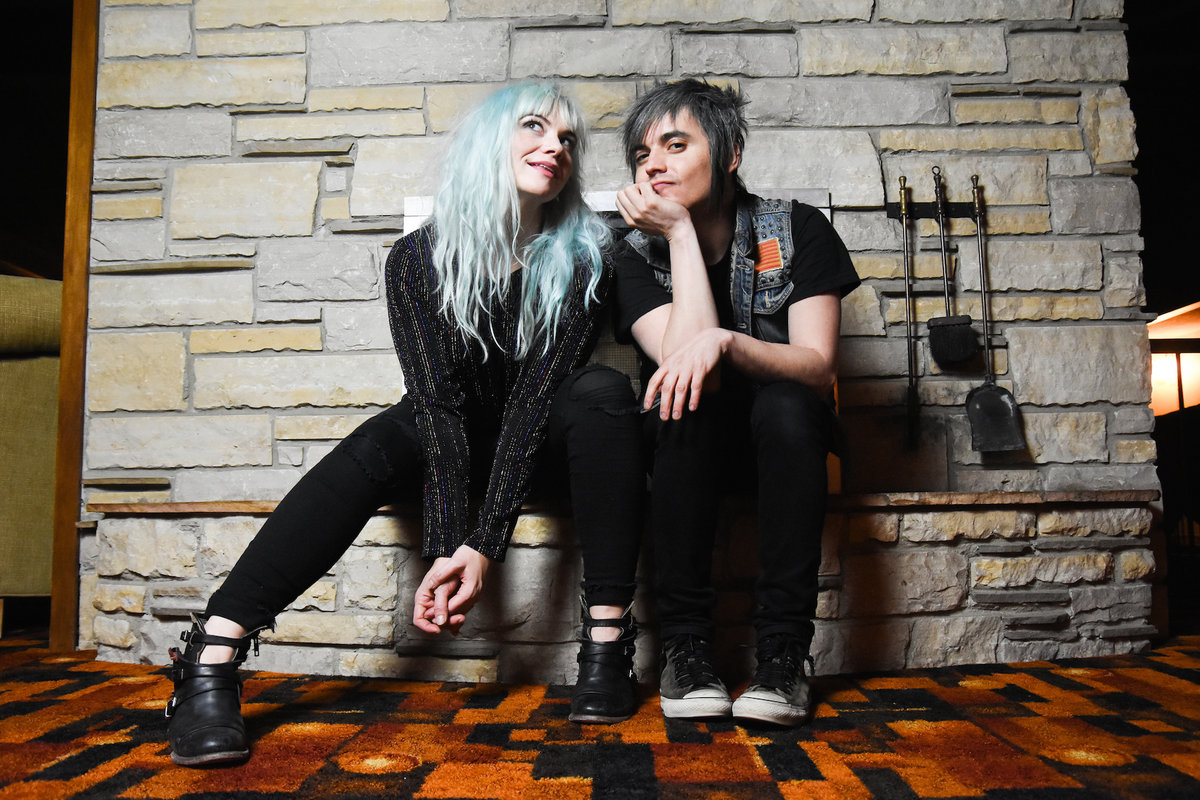 Since starting out in Florida and settling in Los Angeles during the early 2000s, The Dollyrots
led by husband and wife Luis Cabezas and Kelly Ogden have been waving the punk rock flag, releasing seven albums and playing thousands of shows. The band has gone through several drummers with Justin McGrath currently behind the kit, Ogden singing lead and playing bass, while Cabezas unleashes guitar riffs and supplies backing vocal harmonies. Pennsylvania pop punk rock & rollers Don’t Panic and local fusion rock act Dr. Martino are going to be opening up the festivities. 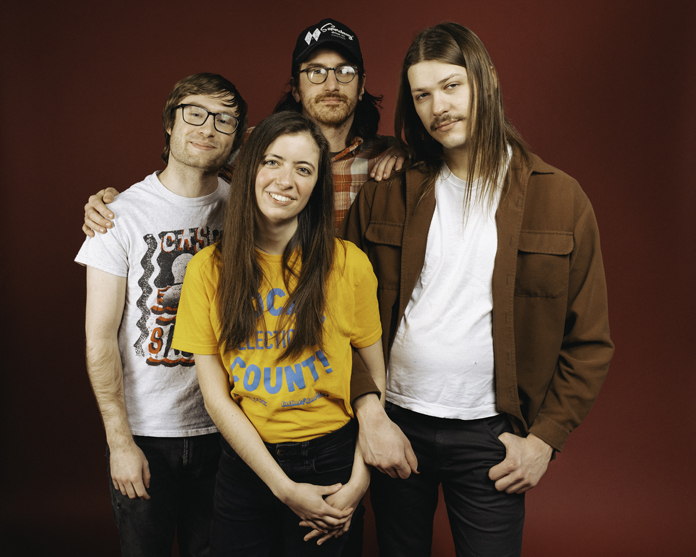 Coming out of Chicago’s illustrious indie rock scene, Ratboys have been a presence in
independent music for over a decade now. Their most recent album, Happy Birthday, Ratboy,
that came out in April of last year is a collection of songs that introduces both the band’s past
and present material in a reimagined way. Folks will be able to see these songs in a live setting
with a wide assortment of acts including local math rock shredders The Refectory and The
Most, and California indie bands Floral and Elaine The Singer rounding out the bill. 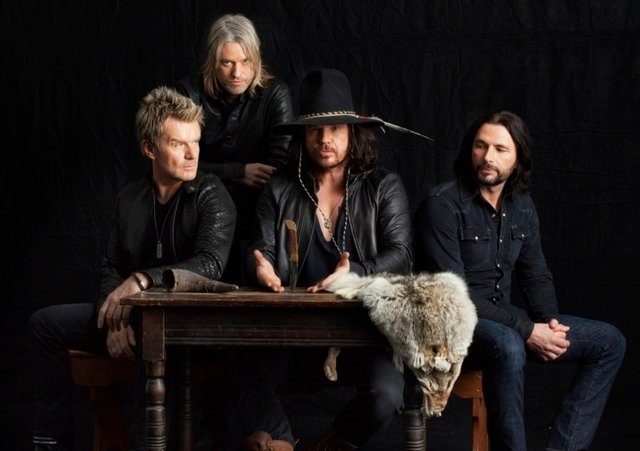 Nobody alive sings like Ian Astbury and Billy Duffy is one of the most underrated guitar players on the planet. These ’80s rock legends are gonna bring serious amplification when they roll through as part of their “We Own The Night” tour. San Francisco rockers Black Rebel Motorcycle Club, who are an all-time favorite of yours truly, and Phoenix synthpop dynamo Zola Jesus are also going to be performing so show up promptly for the complete experience.

The Sackler Family and the Opioid Crisis