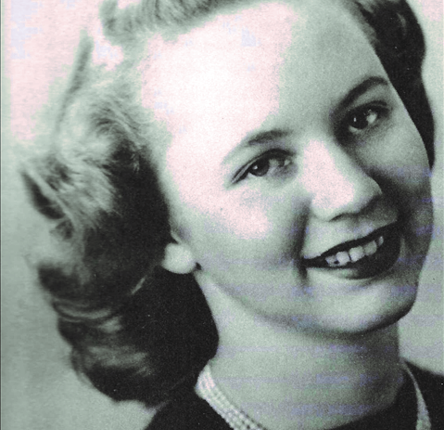 Trieste Goodwill, affectionately known as “Pete” by many of her friends, passed away peacefully on June 8, 2021 at the age of 95 with her loving family. She was an incredible woman and an inspiration to everyone whose life she touched. Triest’s positive attitude and work ethic were limitless.

As a teenager on the farm in Chesterfield, Idaho, where she was born, her father thought she was the best hand on the farm and would not allow the words “I can’t”. That work ethic continued throughout her life as she raised her four children and began a restaurant career in California at the age of 36.

Trieste has always loved Mexican food and dreamed of one day owning her own Mexican restaurant. When the opportunity arose to take over a battered restaurant in Provo, Utah, nothing would get in her way. She bought the restaurant without informing her husband. Despite the enormous risk, she started a successful, thriving company at the age of 56 and ran it for 26 years, and her employees and customers became her extended family. Trieste was named Businesswoman of the Year in 1991 and Joe Vera’s Restaurant is still operating today.

Triest’s ashes are buried with her husband and son in Provo Cemetery and Chesterfield Cemetery. There will be a celebration of life (date to be determined) with close friends and family. There are not enough words to ever do justice to this great woman. Instead of flowers, we encourage you to share your memories, comments, and photos with us on nelsonmortuary.com.