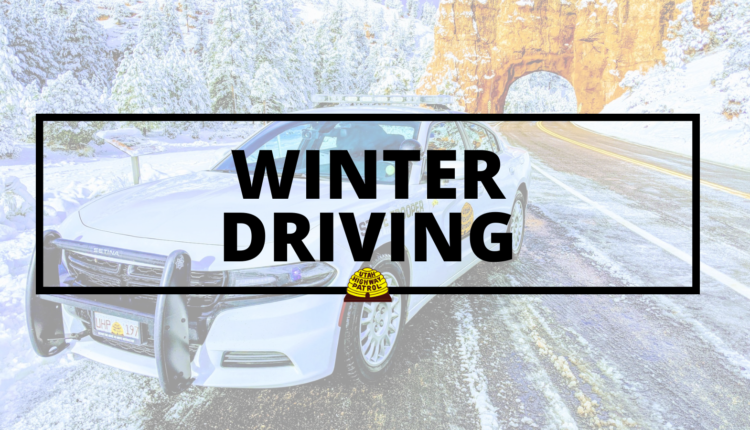 Trooper’s car is hit on I-215 while investigating a crash. (correction)

Trooper’s car is hit on I-215 while investigating a crash. (correction)

The Taylorsville Police Department handled the crash investigation. Not Unified PD, as stated before.

On Thursday, November 10, 2022, at about 5:00 am, Troopers responded to 3 crashes in the area of ​​Redwood Rd on I-215 South westbound. All three crashes were moved out of traffic to the left and right shoulders. One adult female driver from one of these crashes was transported to a local hospital with minor injuries. The roadway was slick in this area, and drivers did not adjust to the road conditions.

One of our troopers was checking on a crash on the left shoulder when another vehicle lost control and spun to the left, where they hit the barrier and then slid into the back of the Trooper’s car. The Trooper was not in his car at the time it was struck, and he is not injured. the Taylorsville Police Department is handling the crash investigation into this incident.

During this time of year, UHP would like to remind drivers to slow down and move over for emergency and service vehicles. Roadways can be icy and slick even when they appear clear.