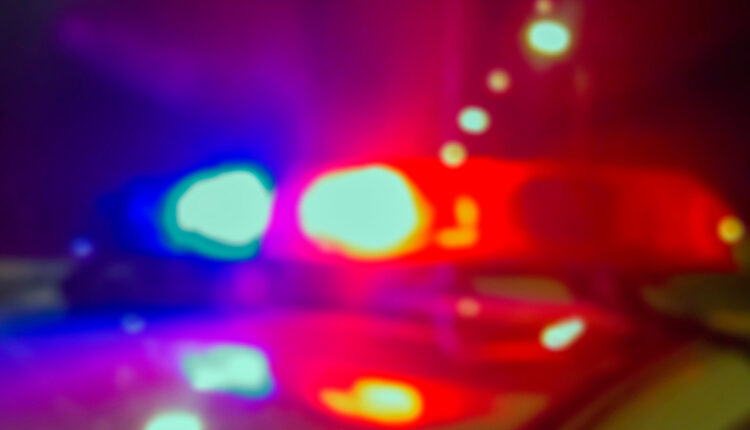 Pierce and a teenage passenger died in the crash, authorities said.