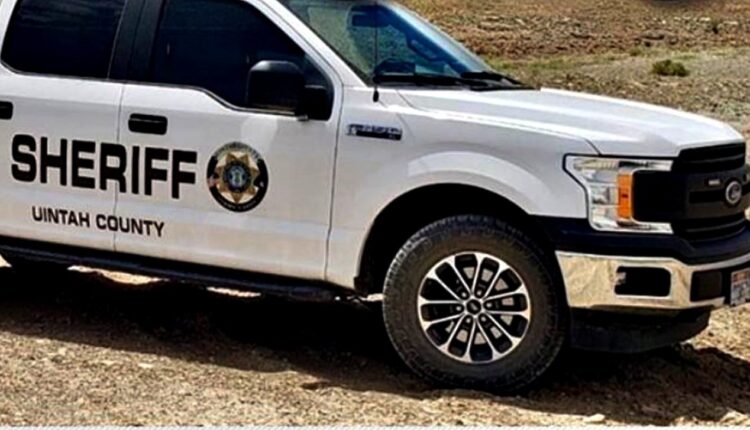 MAESER, Utah, Oct. 13, 2022 (Gephardt Daily) — Two men were found shot and critically injured Thursday morning in the Uintah County community of Maeser, according to a statement from the Sheriff’s Office.

“Just after 8 am this morning, Uintah County Sheriff deputies were dispatched to a residence in the Sun Ridge subdivision in Maeser on the report of a shooting,” the news release says.

“When deputies arrived, they found two adult males on scene that had sustained gunshot wounds. The two males were transported to an area hospital in extremely critical condition.

“The incident is under investigation and there is no threat to the public,” the Uintah County Sheriff’s statement says, adding that more information will be released when it becomes available.

Patients Complain Some Obesity Care Startups Offer Pills, and Not Much Else