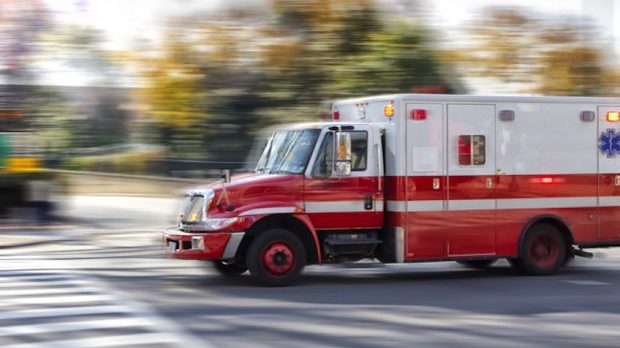 MAESER, Utah — The Uintah County Sheriff’s Office said that two men were hospitalized following a shooting in Maeser Thursday morning. Police said there is no danger to the public following the incident.

The UCSO said it responded to a reported shooting around 8:00 a.m. in the Sun Ridge subdivision of Maeser.

When police arrived, they found two men with gunshot wounds at the scene.

The USCO said both were transported to the hospital in “extremely critical condition.”

Police are continuing to investigate the incident.