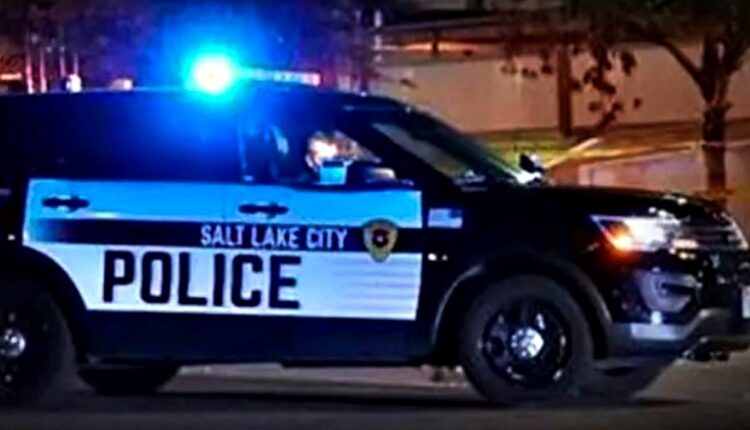 According to an SLCPD press release, two men were injured in the incident, and later “arrived at a local hospital with gunshot injuries,” the SLCPD statement says.

Police say the investigation began at 2:53 am when dispatch received a call about a shooting at 368 W. 900 South. Officers arrived and found a large party in progress.

“Officers shut down the area, established a crime scene and started looking for any victims,” ​​says the news release. “During their search, they located evidence of a shooting, including blood on the ground.”

The initial search turned up cars with bullet holes, but no gunshot victims, the release says.

“As officers remained on scene to help clear out the area, and while investigating the shooting, they learned two people, a 29-year-old man and a 30-year-old man, arrived at a local hospital with gunshot injuries,” the SLCPD statement says.

“Officers learned the two men were at the party, were injured, and left immediately after the shooting and went directly to the hospital,” it says.

Neither man suffered life-threatening injuries, the statement says, adding one was shot in the ankle and the other in the calf.

As of Sunday 5 pm no suspect information had been released.