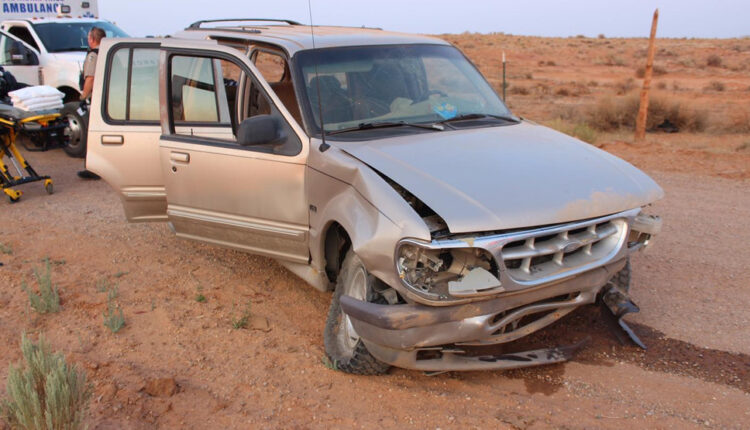 An adult and a teenager were rushed to hospital after being seriously injured in a rollover accident south of Bullock Reservoir in Uintah County.

Police said the crash occurred in the evening hours of August 16 at 9500 East.

When the emergency services arrived at the scene, they found a brown Ford Explorer on the road.

According to the police, there were six people aged 12 to 18 in the car.

The two found in serious condition were thrown out of the car during the rollover. The other four suffered minor injuries. All inmates were taken to the hospital for examination and treatment.

Officials said the SUV was traveling south on a gravel section of the road on 9500 East when it turned right and hit an embankment.

As a result, the car rolled once. It landed on its wheels again.