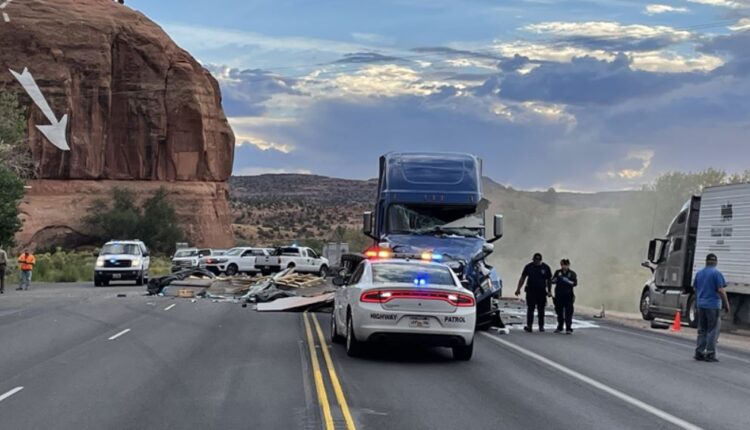 SAN JUAN COUNTY, Utah, Sept. 29, 2022 (Gephardt Daily) — More details have been released on a semi-RV collision that killed one man in San Juan County on Wednesday.

The collision happened at about 5:34 pm when a large Southwinds RV turned left from a rest area to go south on State Route 191.

“The RV pulled out in front of a northbound Freightliner semi and was T-boned in the driver’s side compartment,” says a statement released Thursday by the Utah Highway Patrol.

“The 67-year-old male driver of the RV sustained fatal injuries from the impact and died at the scene.”

The name of the victim has not yet been released. 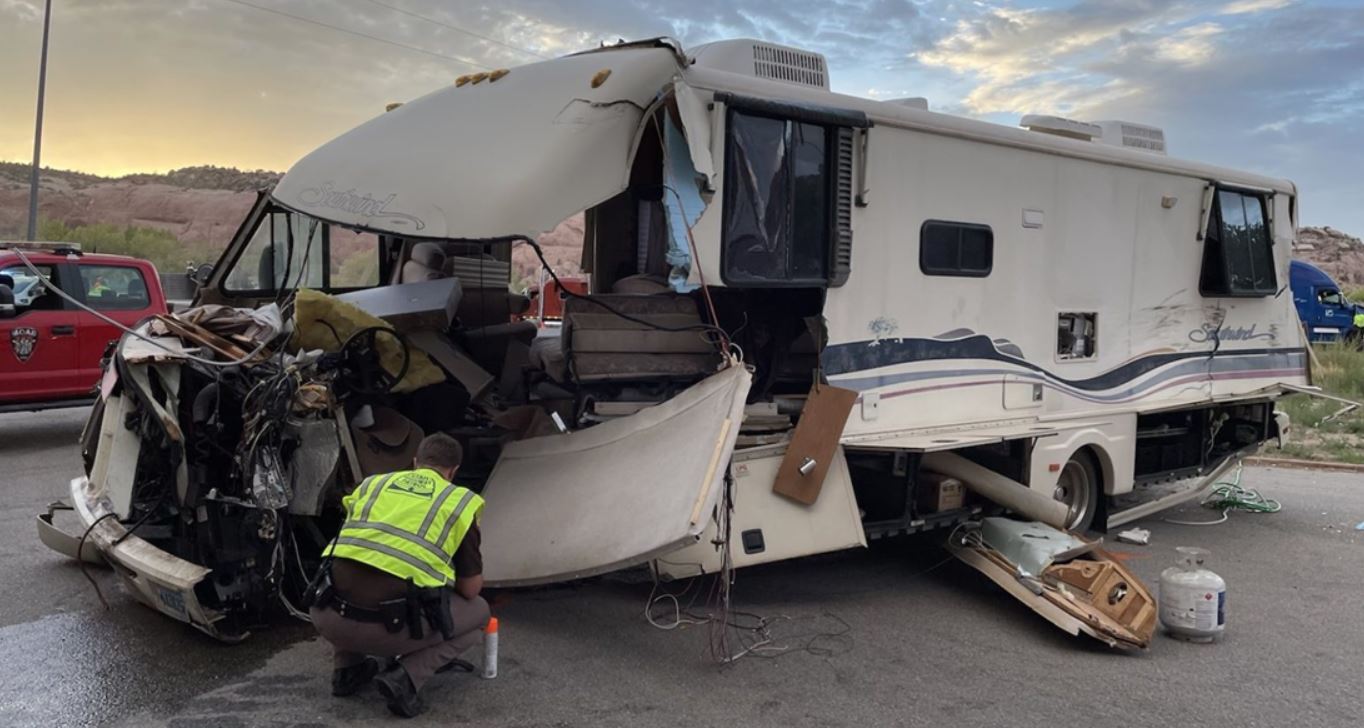 The driver of the semi was uninjured.

Traffic was alternated through the crash site until the roadway could be fully reopened.

Gephardt Daily will have more information as additional details are released.