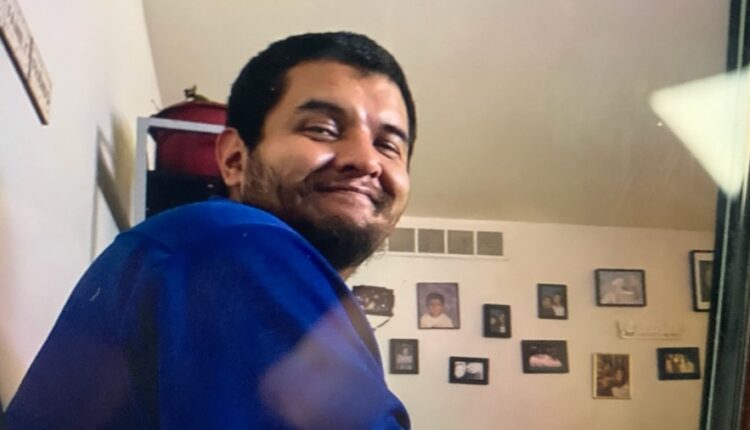 UPDATE: John Catalan has been found safe, according to the Vernal Police Department.

Our original story continues below.

VERNAL, Utah — Police are asking for the public’s help in locating a 36-year-old man who has been missing since late Thursday night.

According to a Facebook post from the Vernal Police Department, John Collin Catalan was last seen in the area of ​​650 W. 100 South at approximately 11 pm Thursday.

Catalan is described as 6 feet 1, 275 pounds, with black hair and brown eyes.

Anyone with information about his whereabouts has been asked to call the Uintah Basin Central Dispatch at 435-789-4222.