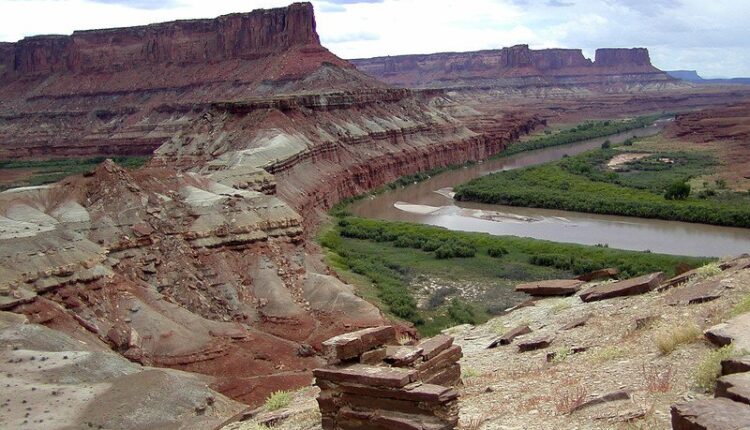 DENVER— The 10th US Circuit Court of Appeals will hear oral arguments Thursday on a challenge to a federal decision allowing Utah to take tens of thousands of additional acre-feet of water each year from the Upper Colorado River Basin at the Green River below Flaming Gorge Dam. The Interior Department’s 2019 decision failed to account for drought-induced climate warming.

“Federal officials ignored Tribal water rights and the Interior Department’s own water shortage predictions to give Utah a deal that will massively deplete the Colorado River,” said Bill Snape, senior counsel at the Center for Biological Diversity. “The region’s persistent drought and drastically reduced river flows, along with climate change, are already harming endangered species and recreation. We’re asking the court to stop this reckless water grab.”

Where: US Court of Appeals, Byron White Court House, 1823 Stout St., Denver, CO 80257. The hearing will also be livestreamed.

Who: The Center for Biological Diversity will be represented by Bill Snape, Center senior counsel. Snape also wants to represent the Sierra Club, Living Rivers, Utah Rivers Council and Colorado Riverkeeper. He will be available for interviews after the hearing.

In March 2019 conservation groups sued the Trump administration after the Interior Department’s Bureau of Reclamation approved an environmental review greenlighting the Green River contract. That decision paved the way for massive new depletions from the Upper Colorado River Basin by the state of Utah while ignoring scientific data about the dire future of the river due to climate warming.

A federal judge in Utah upheld the 2019 environmental review, despite the agency’s failure to consider climate change, drought, or the over-allocation of the Colorado River. In August 2021 the groups appealed that decision.

Four endangered fish may be harmed by changes to water flows and timing under the contract and other pending water deals. Changes to Flaming Gorge Dam operations necessary to accommodate the water contracts and drought-contingency planning could be devastating for these fish and other species. Endangered species at risk include the Colorado pikeminnow, razorback sucker, humpback chub and bonytail chub.