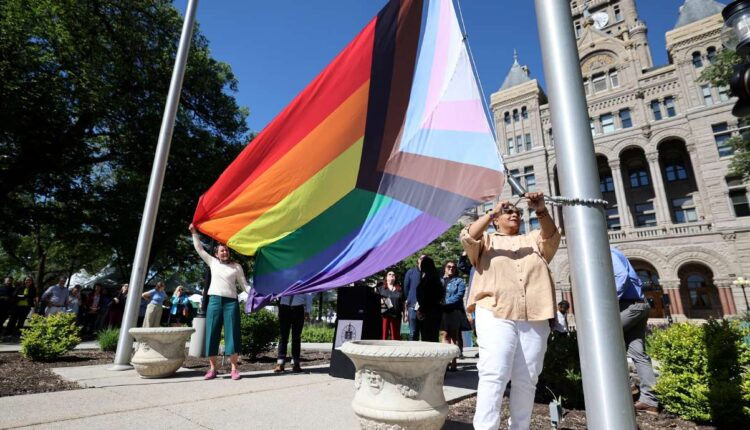 PROVO — As Russia refuses to relent in Ukraine, a Utah entrepreneur and his foundation have embarked on a humanitarian mission that is taking a group right into the war zone.

In recent weeks, Kris Krohn and his nonprofit Krohn Breakthrough Foundation launched “Operation Breakthrough” with the hopes of placing medical supplies in the hands of those who need them most.

On Wednesday morning at the Provo airport, he said the group was transporting roughly $1 million in tourniquets, trauma kits, defibrillators and other supplies via planes that had been donated to the cause. The plan, Krohn said, was to fly into Poland and then hand-deliver the supplies across the border with the careful consultation of a security contractor.

“We really just feel called to help the people there,” Krohn said during an interview with KSL-TV.

He said his foundation pledged and then matched $250,000 for the mission, which has pulled in large and small donations from across the country.

Several people flew out on the mission, which was expected to last roughly a week and reach some of the region’s hardest-hit areas.

“We wanted to do something more than watch what’s happening on TV,” said Lidia Karasinska, a native of Poland who already traveled to Ukraine earlier this year to help people evacuate.

We really just feel called to help the people there.

Nick Marietta helped by donating the use of a plane to the effort.

“I feel like this is a great way to give back and help all the people get supplies there,” he said.

Krohn said he felt personally motivated by the history of his own family.

“My father is a World War II refugee,” Krohn explained, saying they lived in an area now part of Poland. “My grandma who saved my father as a child — she was shot twice and left for dead, her sister was executed, her father was executed and there’s such a heavy history for us there.”

Kris Krohn says he’s motivated to help Ukrainians by the history of his own family. He says his father is a World War II refugee. (Photo: Kris Krohn)

Krohn said that history came back to haunt his father when he learned of a new Russian invasion into Ukraine.

“My father, when he started seeing the war in Ukraine on the television, it just depressed him. It hit him so hard and just brought up a lot of childhood memories and so, you know, honestly, it just felt like the right thing to do,” Krohn said of the humanitarian mission.

Those close to Krohn told KSL that as of earlier Thursday, he and his group were in Poland near the Ukrainian border, where they observed a number of NATO soldiers, including those from the US

“We’re really focused on choosing the safest routes possible but at the same time really trying to help the people where they’re at with the needs that they have,” Krohn said.

Krohn on Wednesday said his foundation was already planning additional missions to Ukraine and was continuing to fundraise* for that cause.

“We’re just trying to keep them alive and help them stay in the fight and hopefully keep their country,” Krohn said.

*Disclaimer: KSL.com has not verified the accuracy of the information provided with respect to the account nor does KSL.com assure that the monies deposited will be applied for the benefit of the persons named as beneficiaries. If you are considering a deposit or donation you should consult your own advisers and otherwise proceed at your own risk.