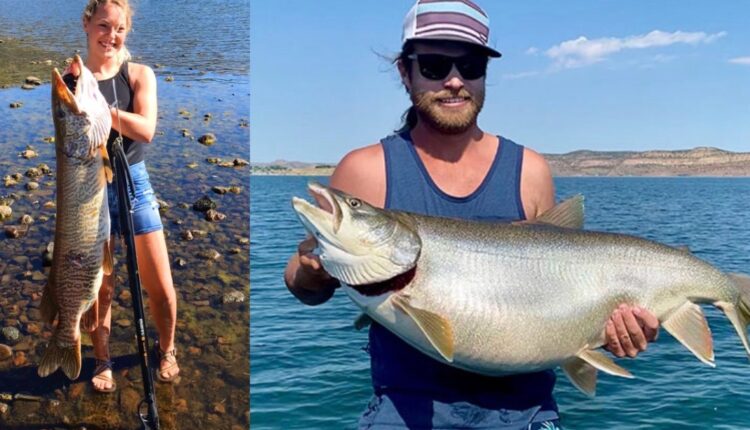 SALT LAKE CITY – Without a doubt, 2020 was a great year for fishing in Utah.

The Utah Division of Wildlife announced Monday that 10 new fishing records had been set for the state this year.

“This has been a record year for new fishing records – I don’t remember getting so many new ones in a year,” said Craig Walker, DWR’s assistant chief water officer. “The main reason the DWR chases record fish is to allow anglers to get recognition for their achievements. However, the DWR also lists records to inform anglers who may be looking for their own trophy of places they may want to fish. The public records are also a fun way to encourage anglers to get out on the water and hopefully spot some of the big fish that Utah has to offer. “

Here are the anglers who set fishing records in 2020:

SPLAKE
Set of Cade Tebbs at Fish Lake on January 4th. The splake was 33 inches long. However, the record was later broken by David MacKay on May 8 at Fish Lake. MacKay’s fish was 34 inches long. 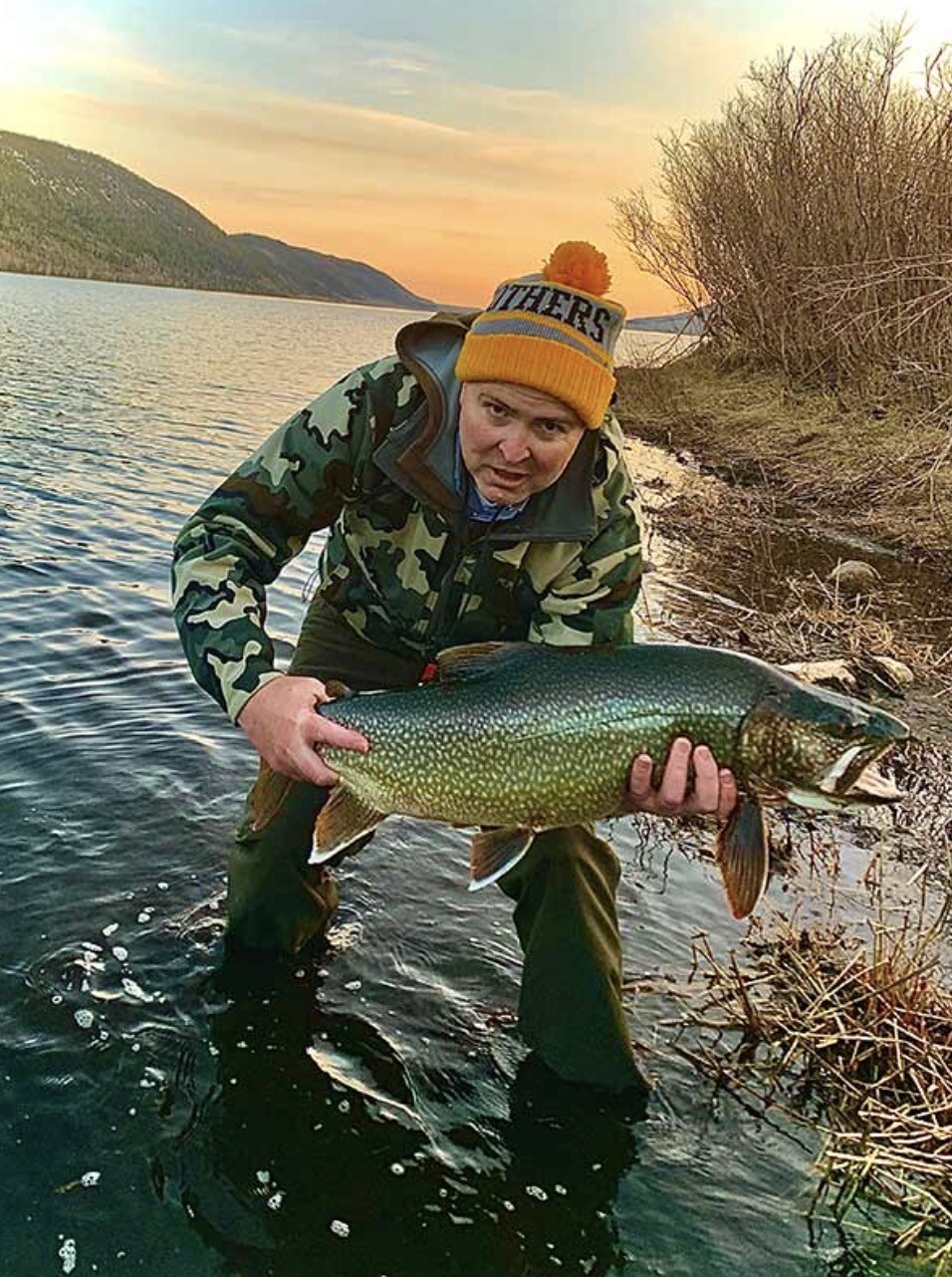 BEAR LAKE CUTTHROAT TROUT
Also posted at Bear Lake on May 25th by David MacKay. The cutthroat was 27 1/2 inches long. 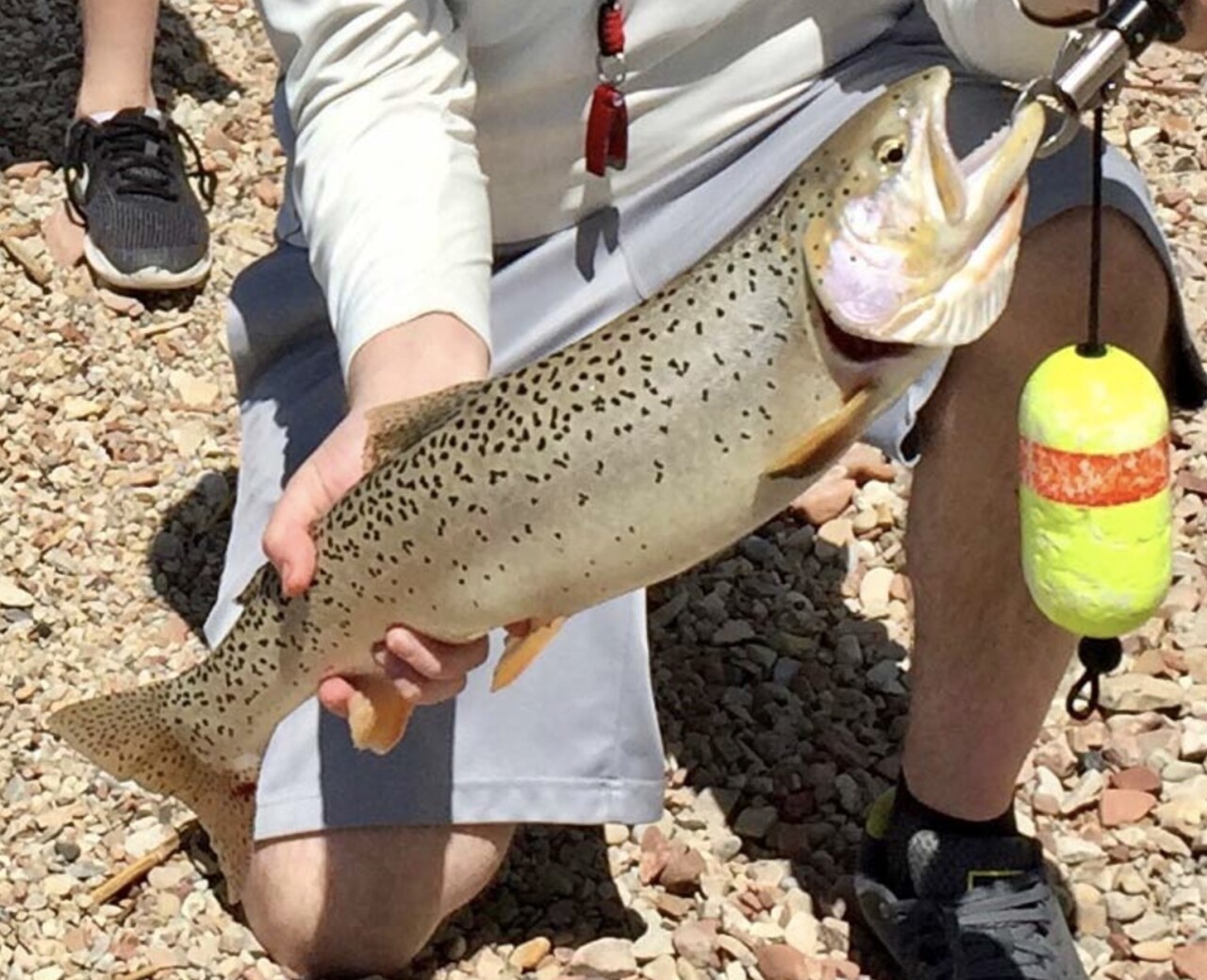 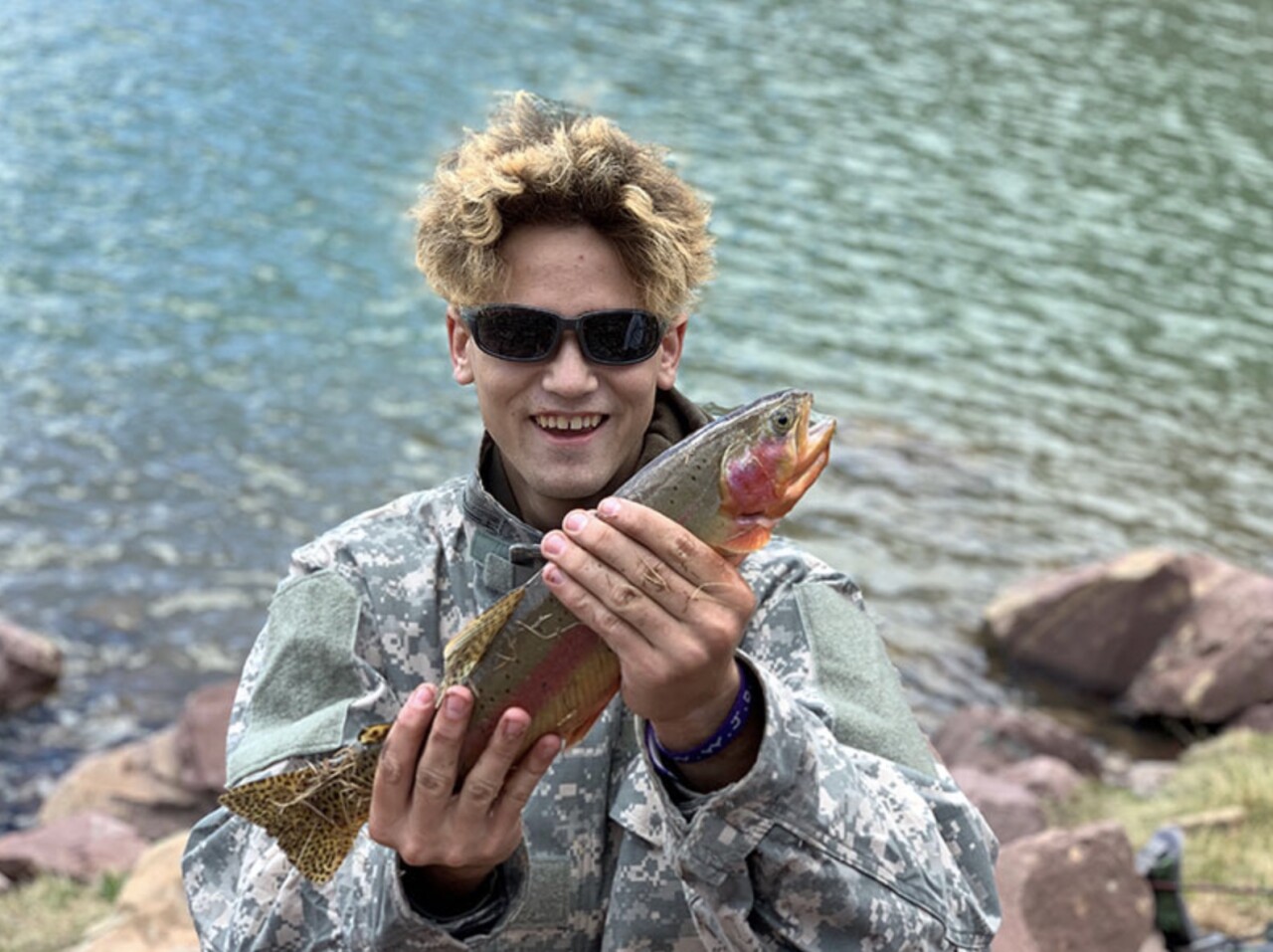 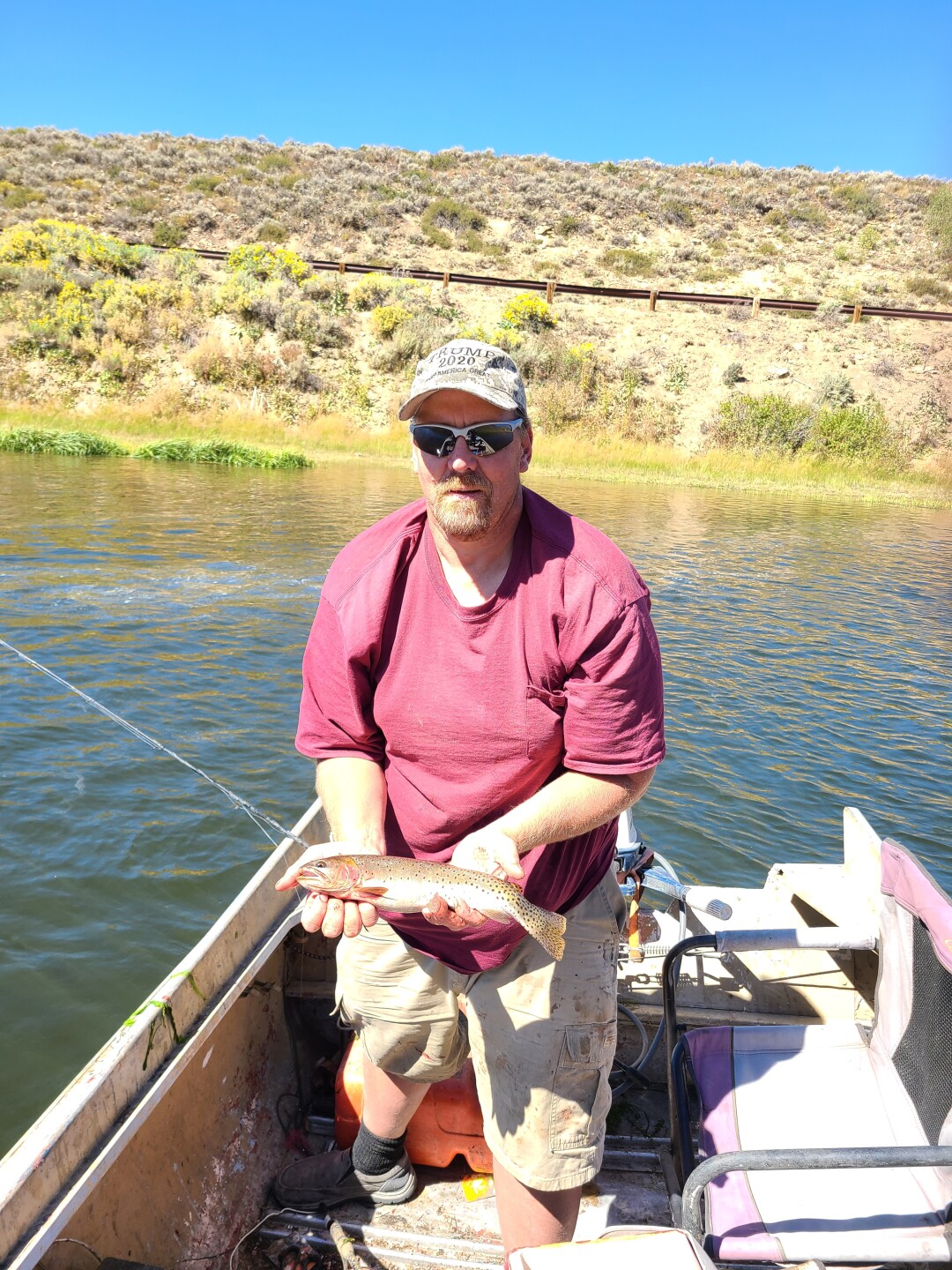 WIPER
Set by Trevor Tippetts on October 4th at the Minersville Reservoir. The wiper was 28 inches long. 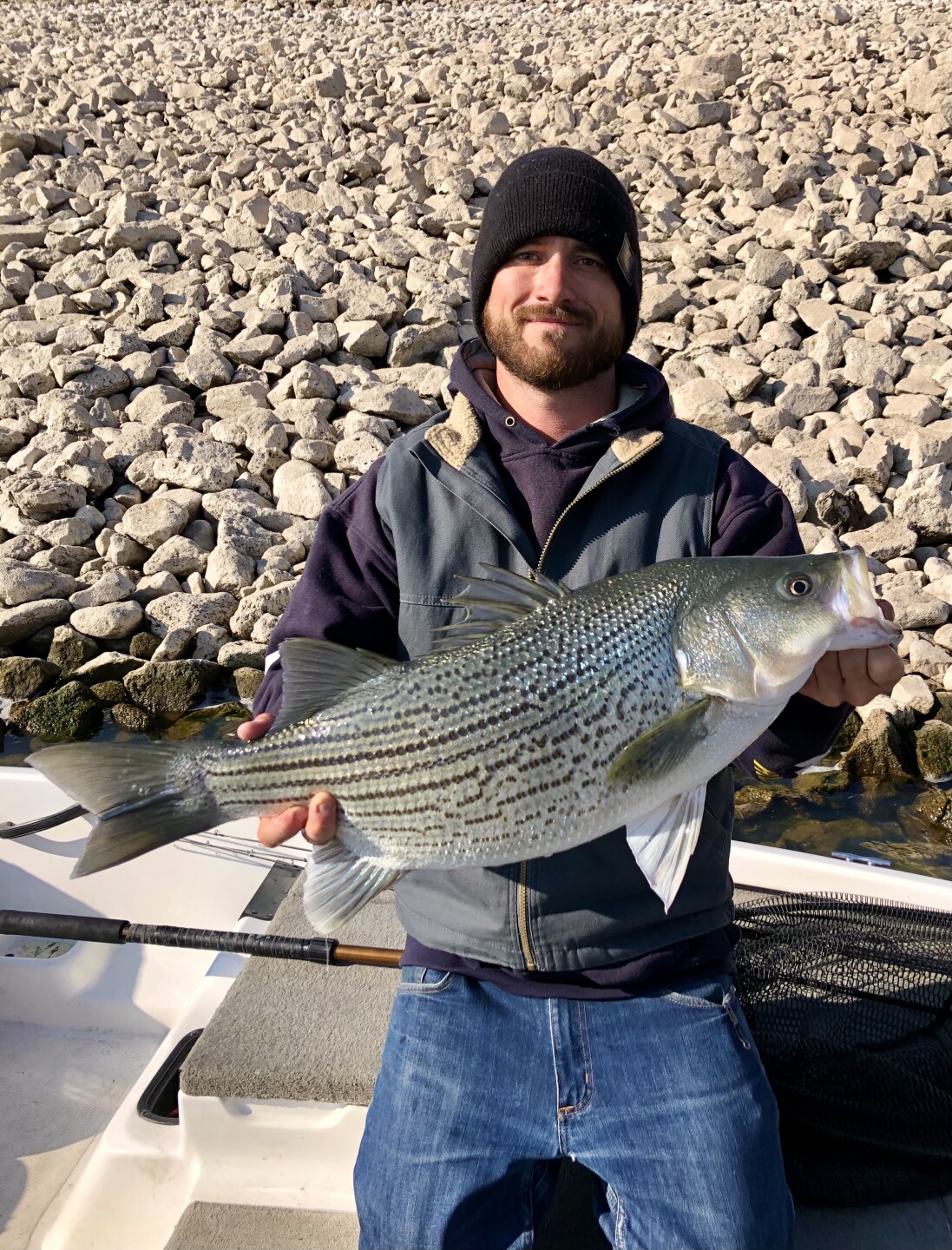 BLACK CRAPPIE
Set by Matt Turner on June 11th at Deer Creek Reservoir. The crappie weighed 1 pound, 14 ounces. It was 15 3/4 inches long and 12 inches in circumference. 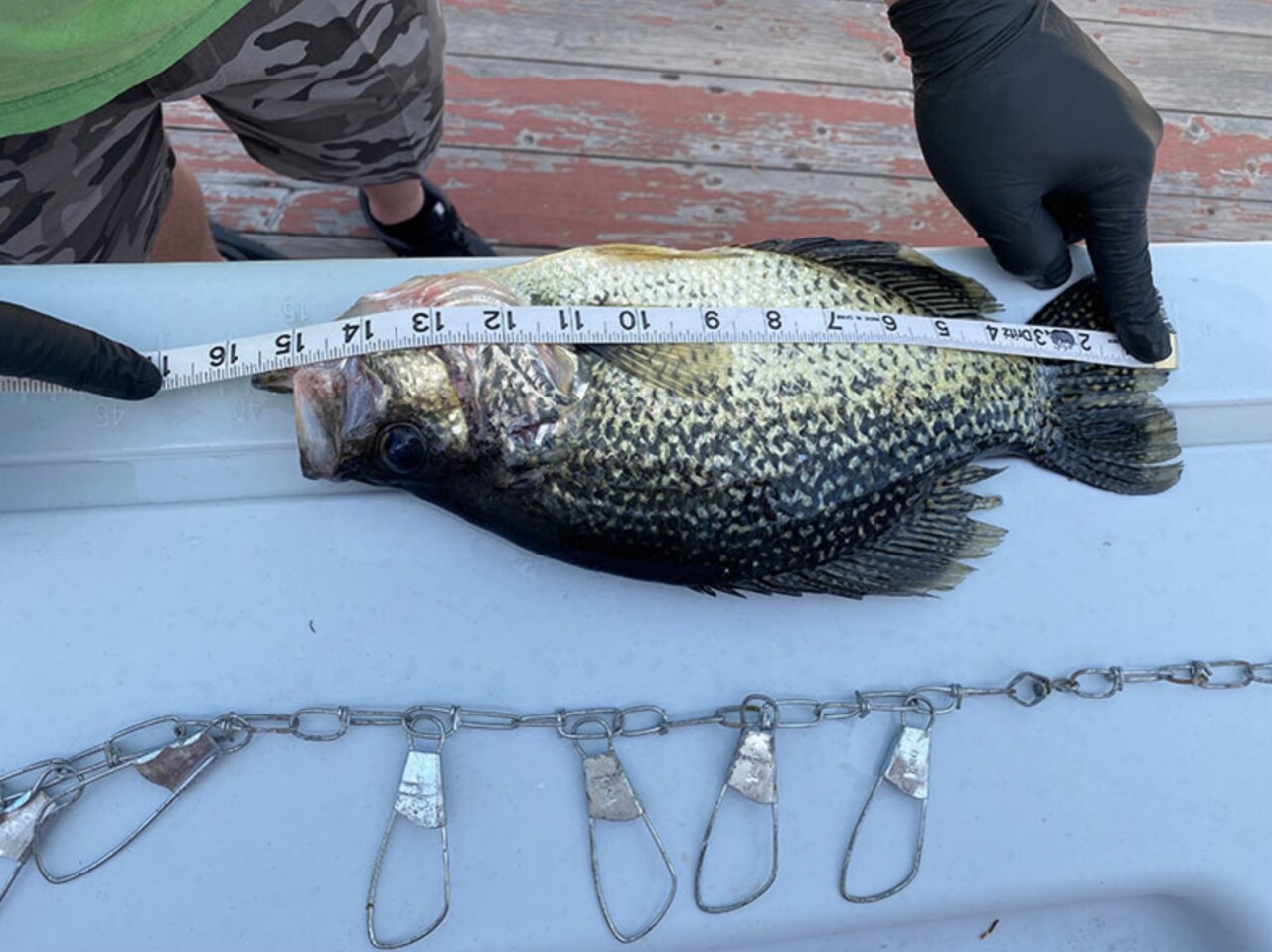 COCANE SALMON
Set by Scott Parsons at Fish Lake on September 9th. The salmon weighed 4 pounds. It was 22 inches long and 12 3/4 inches in circumference. 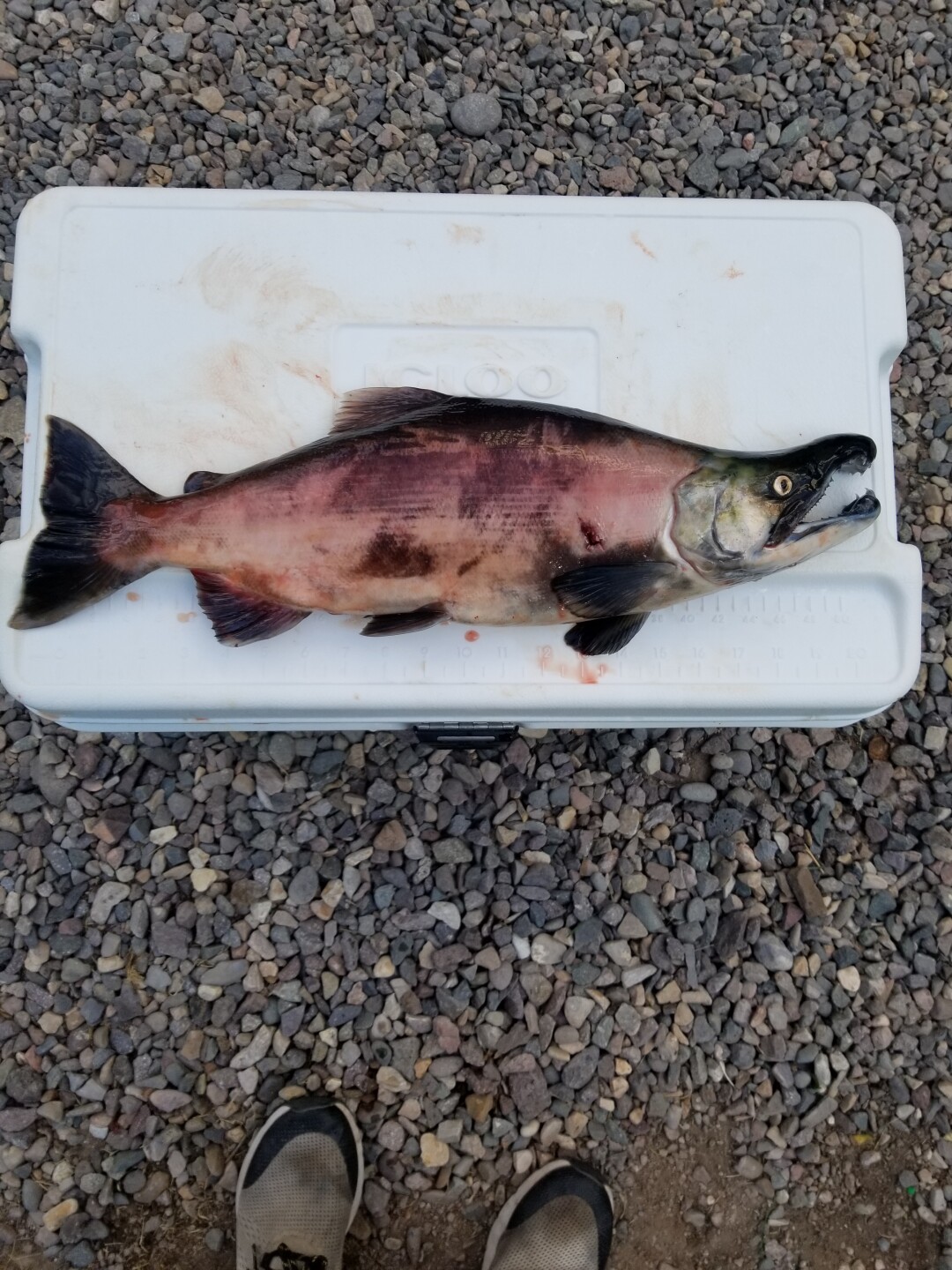 TIGER MUSKIE
Set of Maya Westerns at Fish Lake on September 12th. The musk weighed 36 pounds, 6 ounces. It was 50 inches long and 22 7/8 inches in circumference. 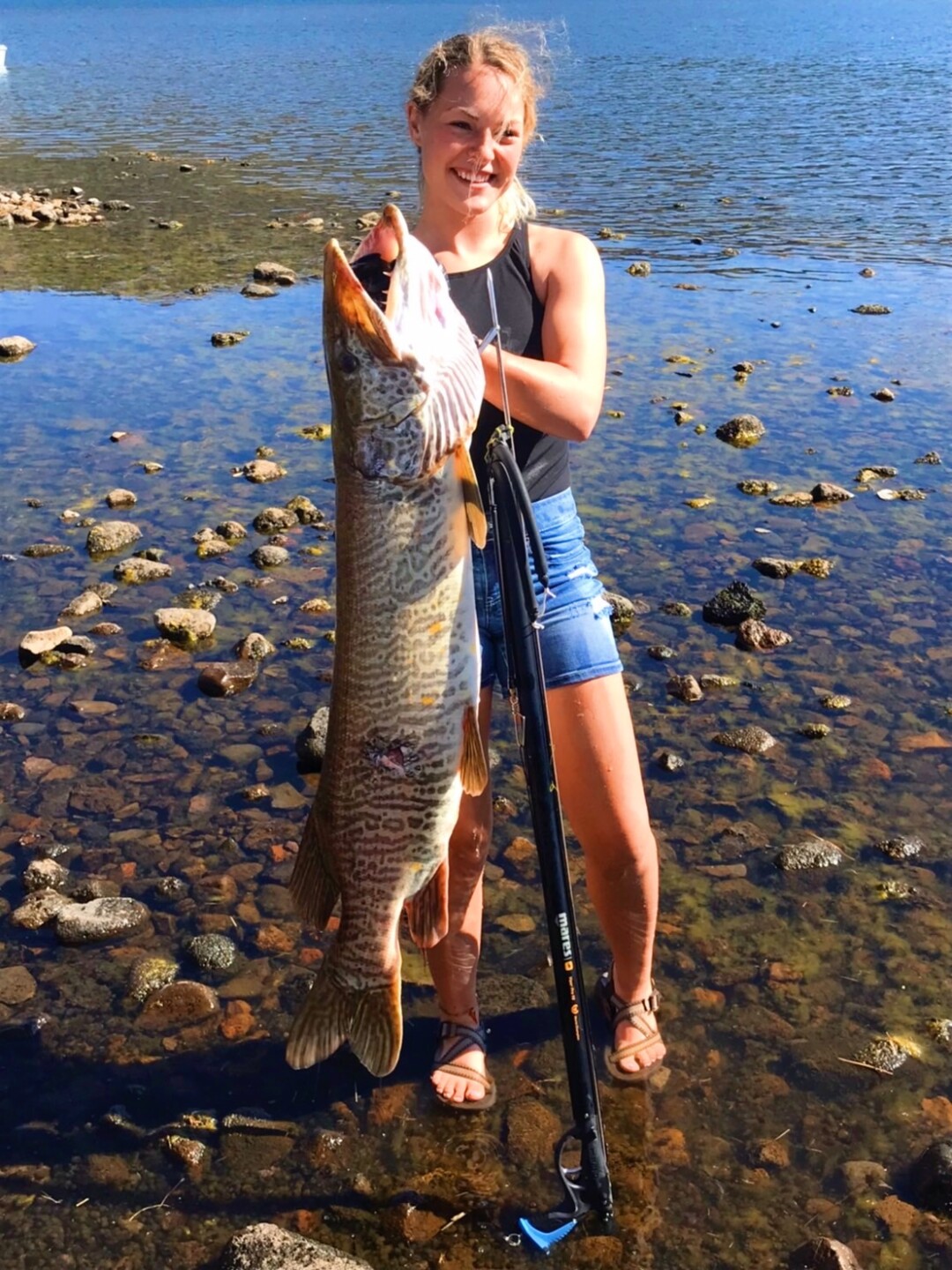 The University Of Utah: Beyond A Moment Of Solidarity