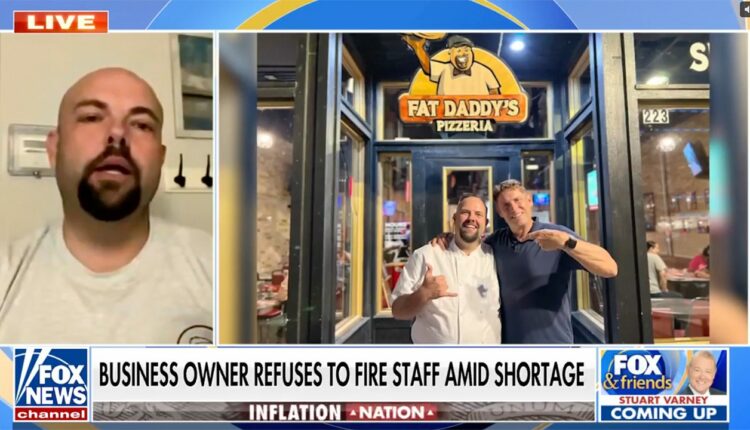 Fat Daddy’s Pizzeria owner Chad Pritchard shares how he is investing in his employees to prevent layoffs and firings amid a labor shortage.

A small business owner in Provo, Utah, is hanging onto all of his employees in tough economic times — and rather than letting people go during today’s inflation and labor shortage, he’s retraining them as needed and investing in them in order to keep his business as is strong as possible.

It’s a commitment to employees that’s noteworthy — and speaks to employer values ​​beyond the raw numbers.

“What we’re doing is actually investing more into the employees that we have,” said owner Chad Pritchard of Fat Daddy’s Pizzeria in Provo.

TECHNOLOGY, SMART PLANNING ARE CAREER KEYS TO MAKING THE MOST OF A TRADE SHOW

“I think that’s an important distinction that we’ve made,” he also said — as opposed to “hoarding” employees, which is a term economists sometimes use.

Chad Pritchard, owner of a small business in Provo, Utah, won’t fire his workers — he’s chosen to retrain them and invest in them instead. (Fox News / Fox News)

Pritchard also said, “One of the things that we’re doing is when there are discipline problems or things in the past when we used to do write-ups [on employees] or fire people, we’re [now] saying, ‘Hey, can we retrain these people? Can we keep them around? Can we come up with creative ways to handle these issues?'”

WORKPLACE BULLYING: HOW TO RECOGNIZE IT, HOW TO HANDLE IT

Also, he said, some employees don’t have the depth of experience that perhaps they should have in certain roles.

So, he said, “we’re taking the time to train them and get them to the point where we can use them as our regular employees.” 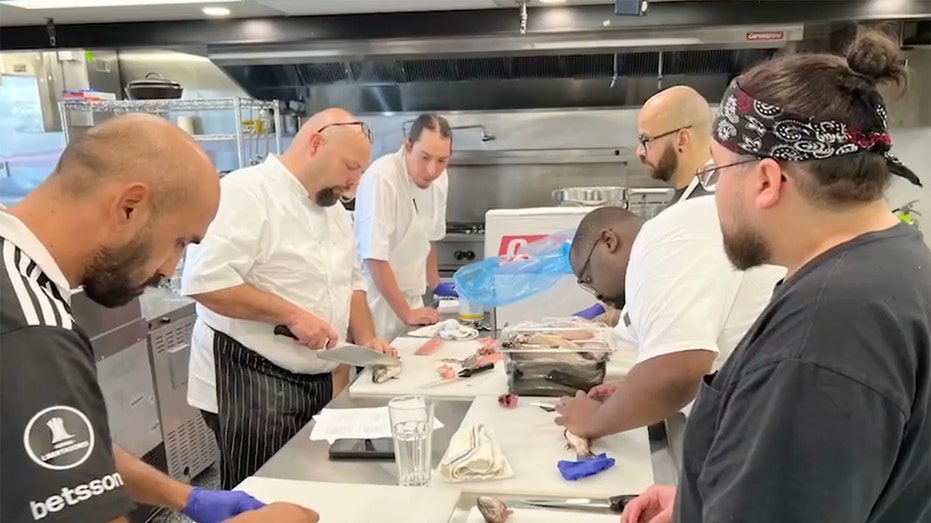 At Fat Daddy’s Pizzeria in Provo, Utah, owner Chad Pritchard noted on Fox News Channel on Oct. 19, 2022, that he and his team are taking the time to train or retrain workers as needed — and investing in them for success. (Fox News / Fox News)

In terms of today’s labor shortage across the country, Pritchard said that Provo, Utah, has very low unemployment — as opposed to other areas around the nation. 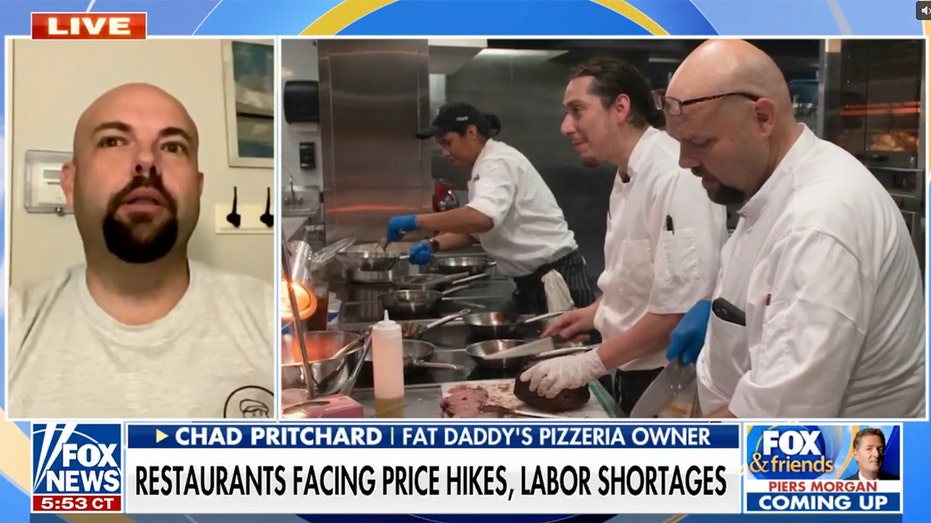 Chad Pritchard pointed out the importance of training and retraining workers as needed — and shared his desire to keep the employees he has, as an investment in them and in his business. (Fox News / Fox News)

“And we have a very highly educated population,” he said.

“We have two universities right near us,” he said.

As a result, many tech companies or tech-related firms are snapping up workers.

GET FOX BUSINESS ON THE GO BY CLICKING HERE

He said, “We just don’t have the traditional employees that we used to have.”

Added Pritchard, “The college-age students just aren’t working the way they did in this industry. A lot of tech jobs and things like that have taken them.”