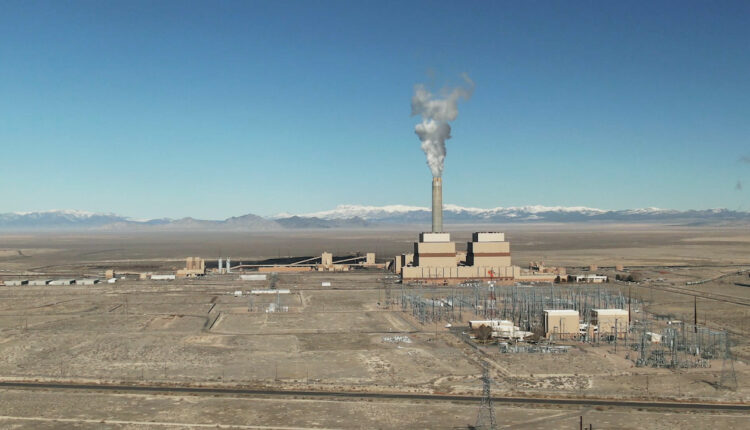 The Intermountain Power Project is set to convert its Delta coal-fired power plant into a green hydrogen power plant starting next year to generate renewable energy for the region.

IPP is located about two hours southwest of Salt Lake City on State Route 174. The facility began generating electricity for 35 companies in six states in 1986.

Almost 400 people work in the coal-fired power station, in which turbine generators produce 1,800 megawatts of energy.

“The new facility will have a smaller footprint,” said John Ward, spokesman for the Intermountain Power Agency. “When it turned out that the coal blocks could no longer stay open after the power purchase agreement expired in 2025, what can you do with all this infrastructure?”

In 2025 the new plant will generate 840 megawatts of energy with hydrogen and natural gas and increase the output capacity to up to 2,400 megawatts. 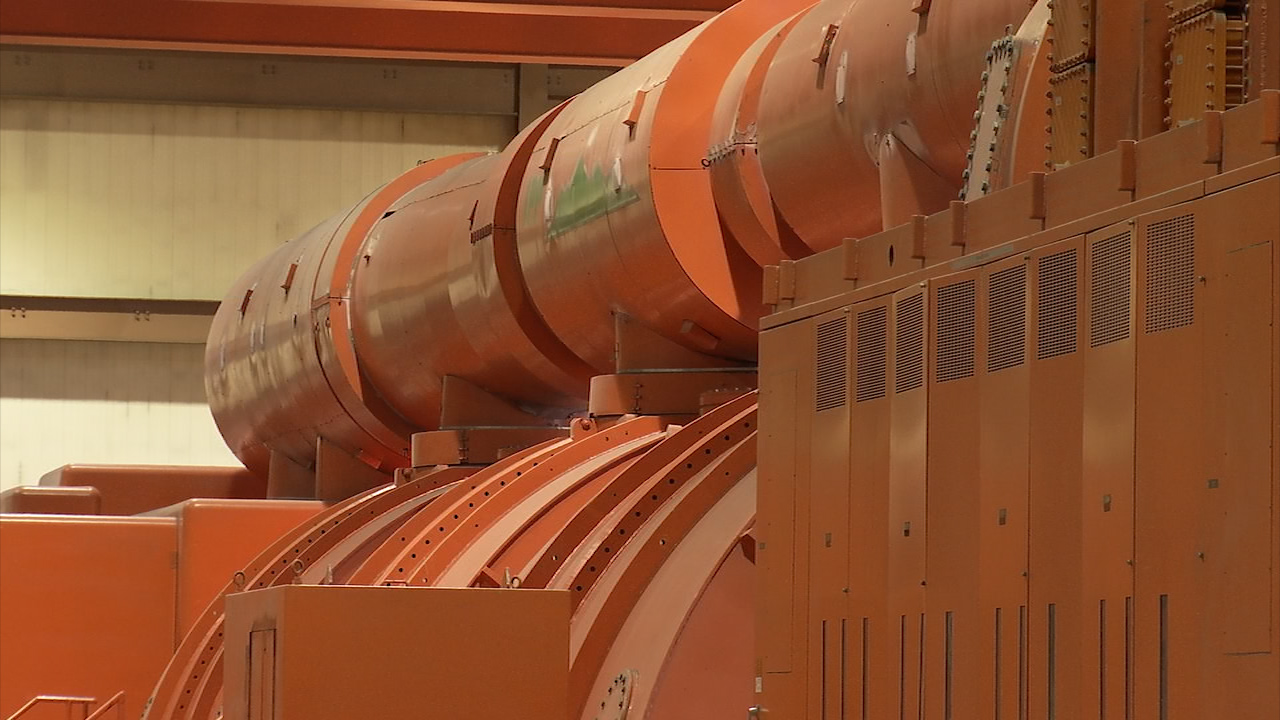 How will engineers cope with the electrification task?

Utah is the largest salt dome in the west.

“The salt dome for the Intermountain Power Project is so large that it can store more energy than any installed battery anywhere in the world,” says Ward.

“We need to get people off the bridge as soon as possible”: Hear bridge crews frantically calling 911 after a crack is found

Engineers produce and store hydrogen in the off-season, such as spring and fall, to burn in summer and winter, when energy consumption normally increases.

Engineers can drill 3,000 feet underground and create salt caverns to store hydrogen in. Each cave is about the size of the Empire State Building.

“The costs for this project are borne by the people who buy the electricity. And in the history of this project, more than 98% of that energy has been bought by California companies, ”adds Ward.

“Creating an energy future for everyone is of vital importance,” says Ex. Director of the Green Hydrogen Coalition Dr. Laura Nelson.

You see Dr. Nelson previously worked in the administration of Governor Gary Herberts. She knows that when the Delta coal plant is shut down, some Utahns will be unemployed. But it also knows about Utah’s ability to export electricity, and hydrogen can be traded around the world.

“The growth potential is really significant in relation to all of these ancillary services, and these are high paying technical jobs,” she says.

Some of these jobs will revolve around the chemical manufacturing and transportation industries, which the government plans to invest a lot of money in. 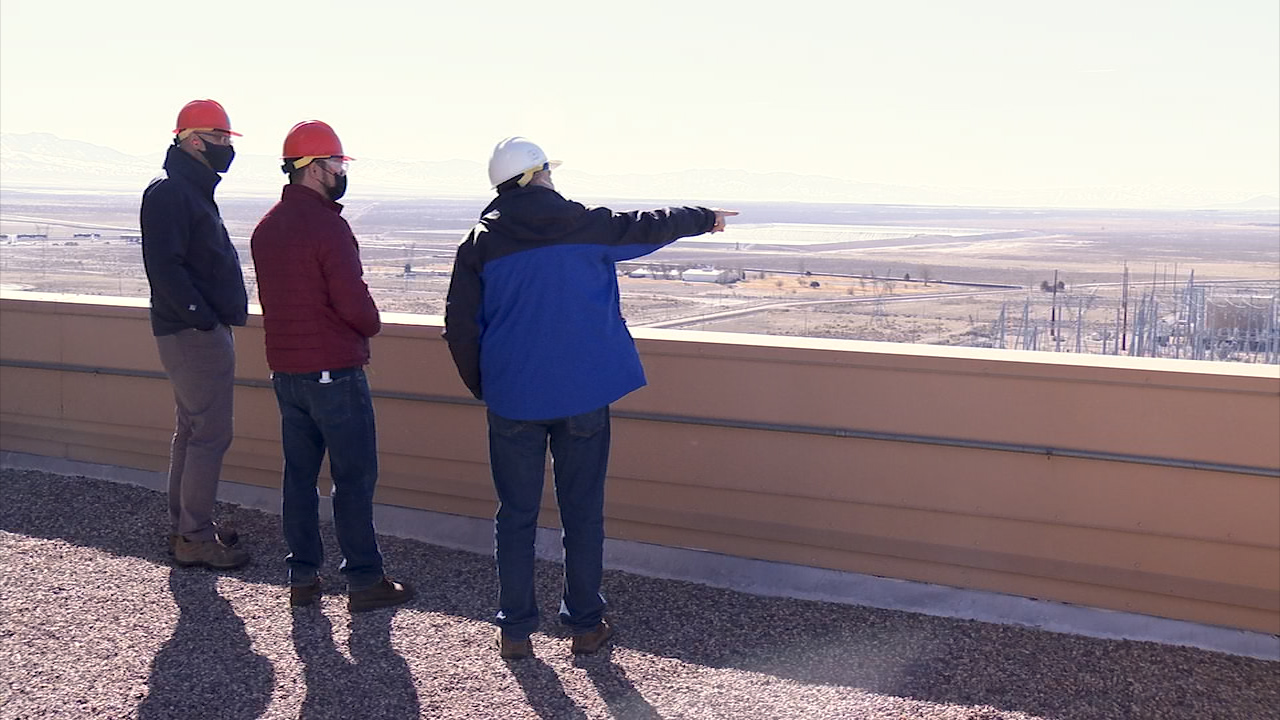 Engineers showing ABC4 News where the new hydrogen plant is and what resources it offers.

“It will be very important to get these other parts of the industry on board,” added Ward. “If we get hydrogen going here to generate electricity, it will form the basis for a whole range of new industries that may be able to use this hydrogen as well.”

Experts say hydrogen can be exported from Utah using the existing railroads.

“Their mission is to be environmentally friendly and the inland port will be able to sustain hydrogen applications for zero-emission products, promoting zero-emission trucks, zero-emission warehouses and emergency power generators. Let them be part of the planning for better air quality in our community, ”says Rep. Ballard.

If it works, lawmakers have bigger plans for Utah’s coal-fired power plants.

ABC4 is in your inbox for free every day! Register here for the daily newsletter ->

“We want to be able to convert our existing assets into clean energy,” she adds.

Dr. Nelson tells us, “Rural Utah has been an important part of our energy ecosystem and I think it will be for many, many decades.”

Storms bring much needed rain, hail to parts of Utah