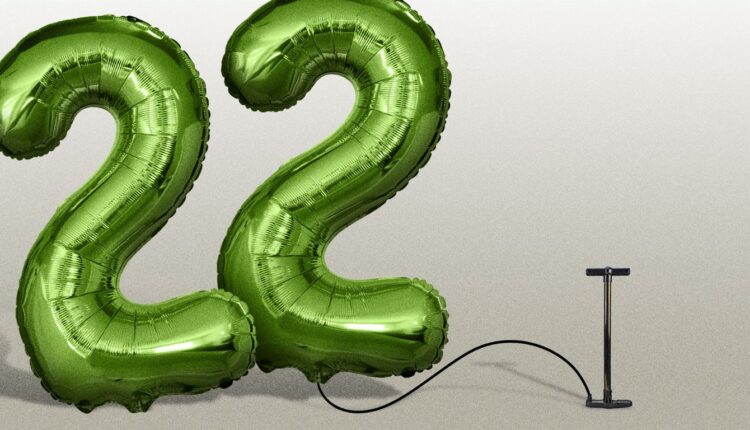 Here’s our take on Utah’s biggest news stories of 2022. 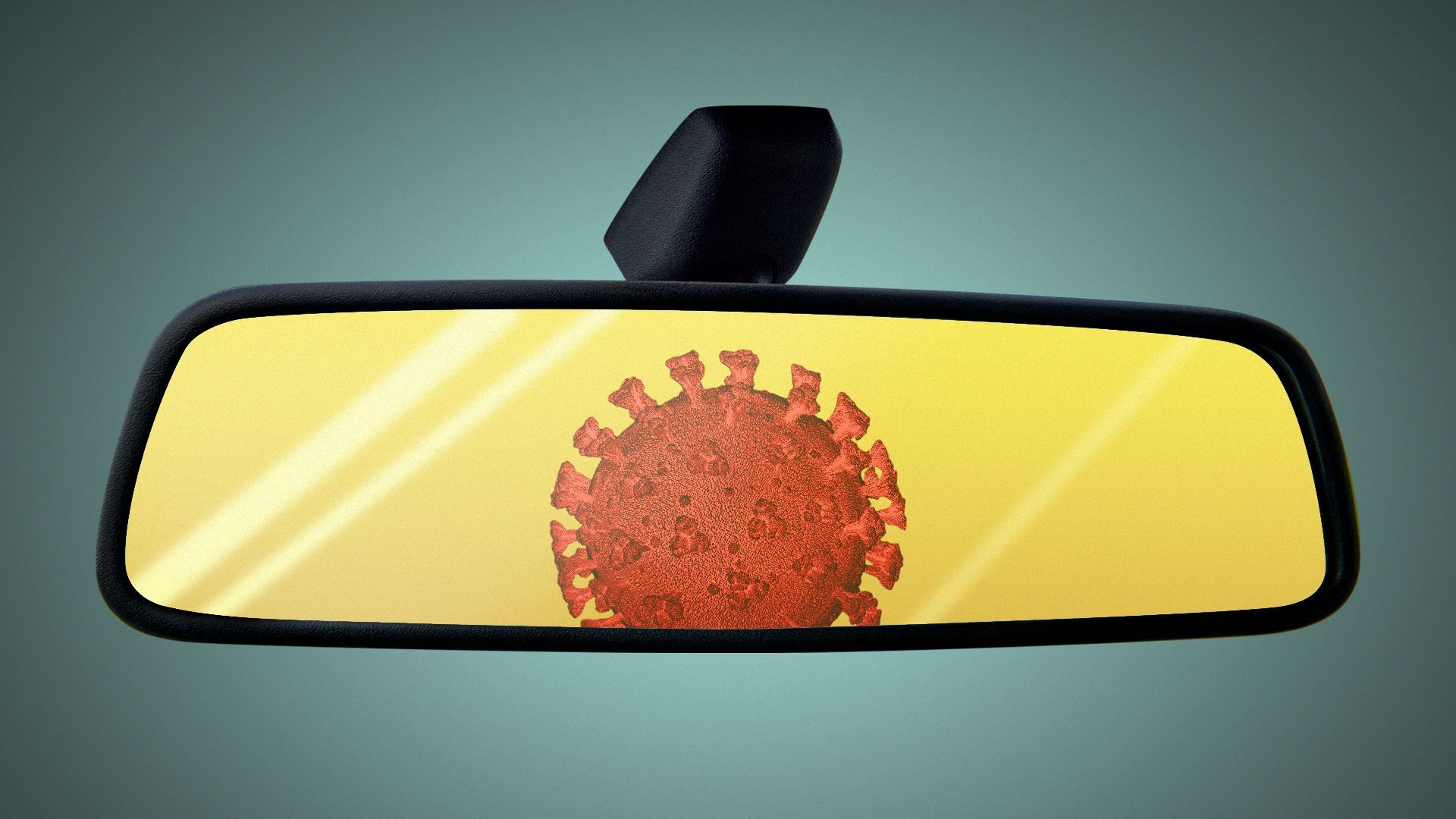 January brought a harsh reality check with the highest case counts and hospitalizations of the entire pandemic, thanks to the omicron variant.

What happened: When cases later dropped, we started creeping back out into the world to discover a lot had changed economically, with wages and inflation both rising fast.

What we’re watching: COVID left Utah’s health care workforce with thinned ranks as doctors and nurses left the profession, which is making it harder for patients to get adequate care. 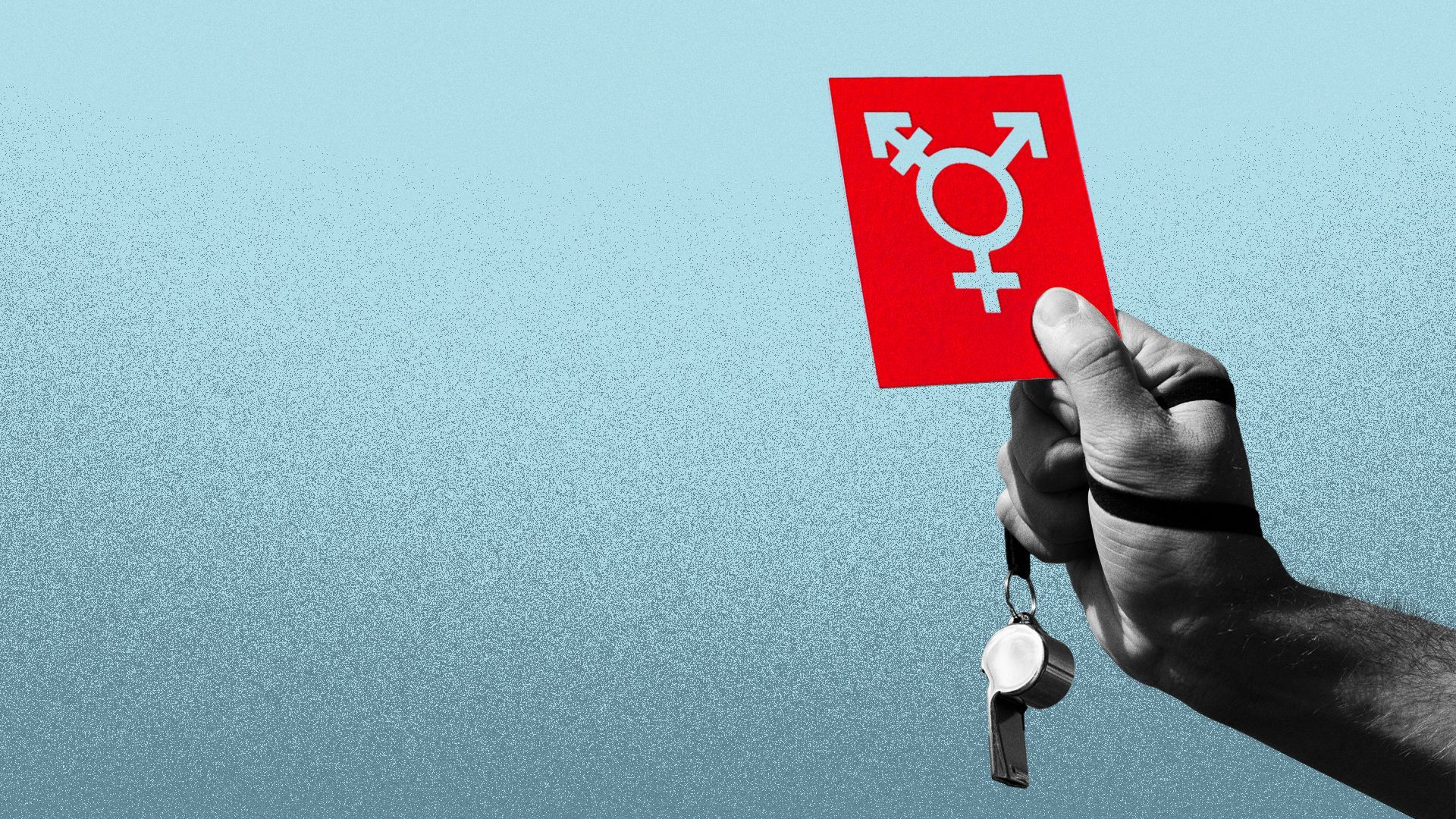 Utah joined other GOP-led states in passing legislation barring transgender girls from competing in school sports that align with their gender identity.

Catch up quick: To an impassioned Gov. Spencer Cox used his veto power to strike down the bill after it passed in both chambers of the state Legislature.

The latest: Utah is currently embroiled in a lawsuit over the constitutionality of the bill. 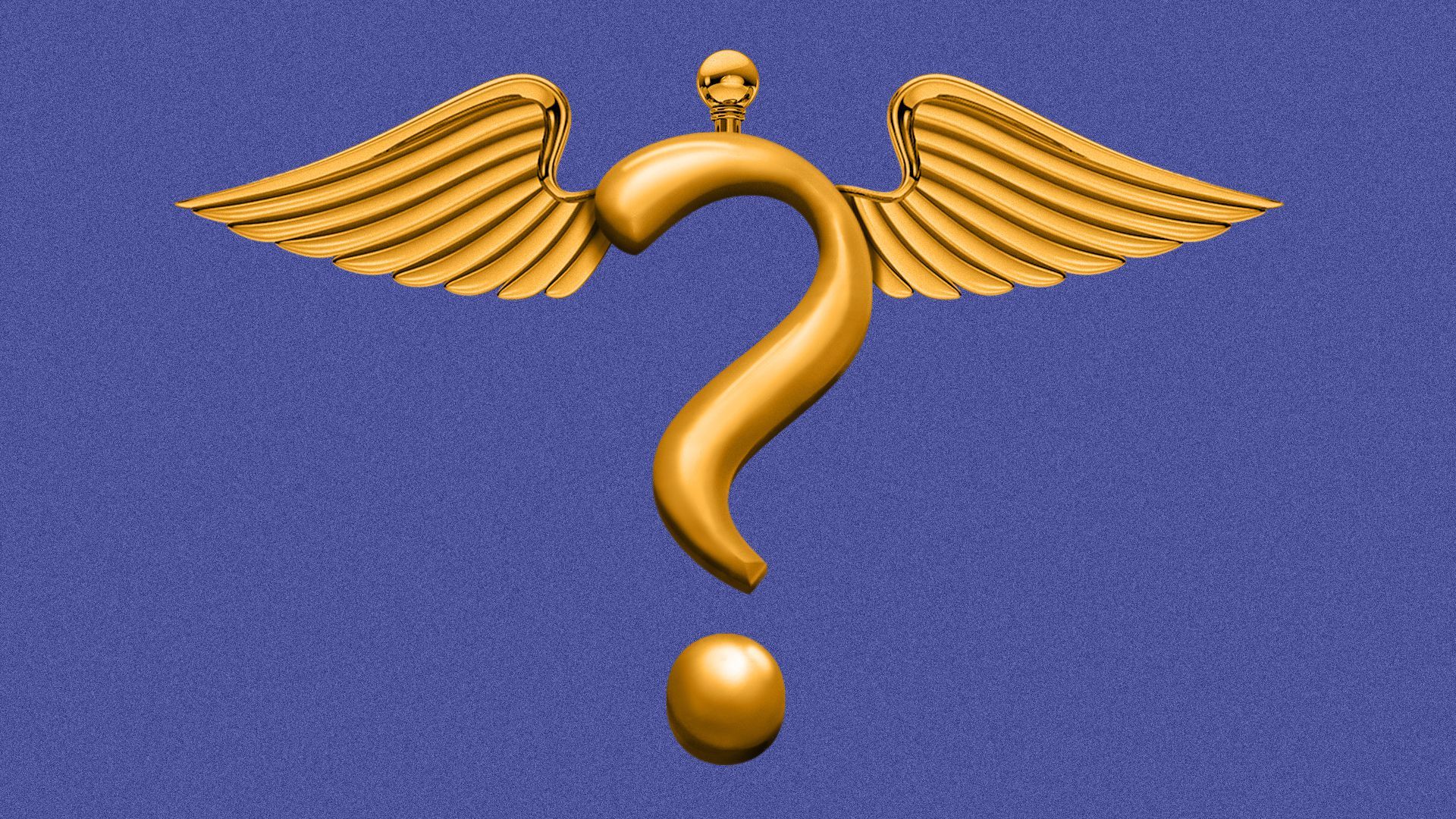 Yes, but: Planned Parenthood of Utah won an injunction that put the ban on hold while Utah courts decide whether the ban violates the state’s constitution.

4. It’s too hot and there isn’t enough water 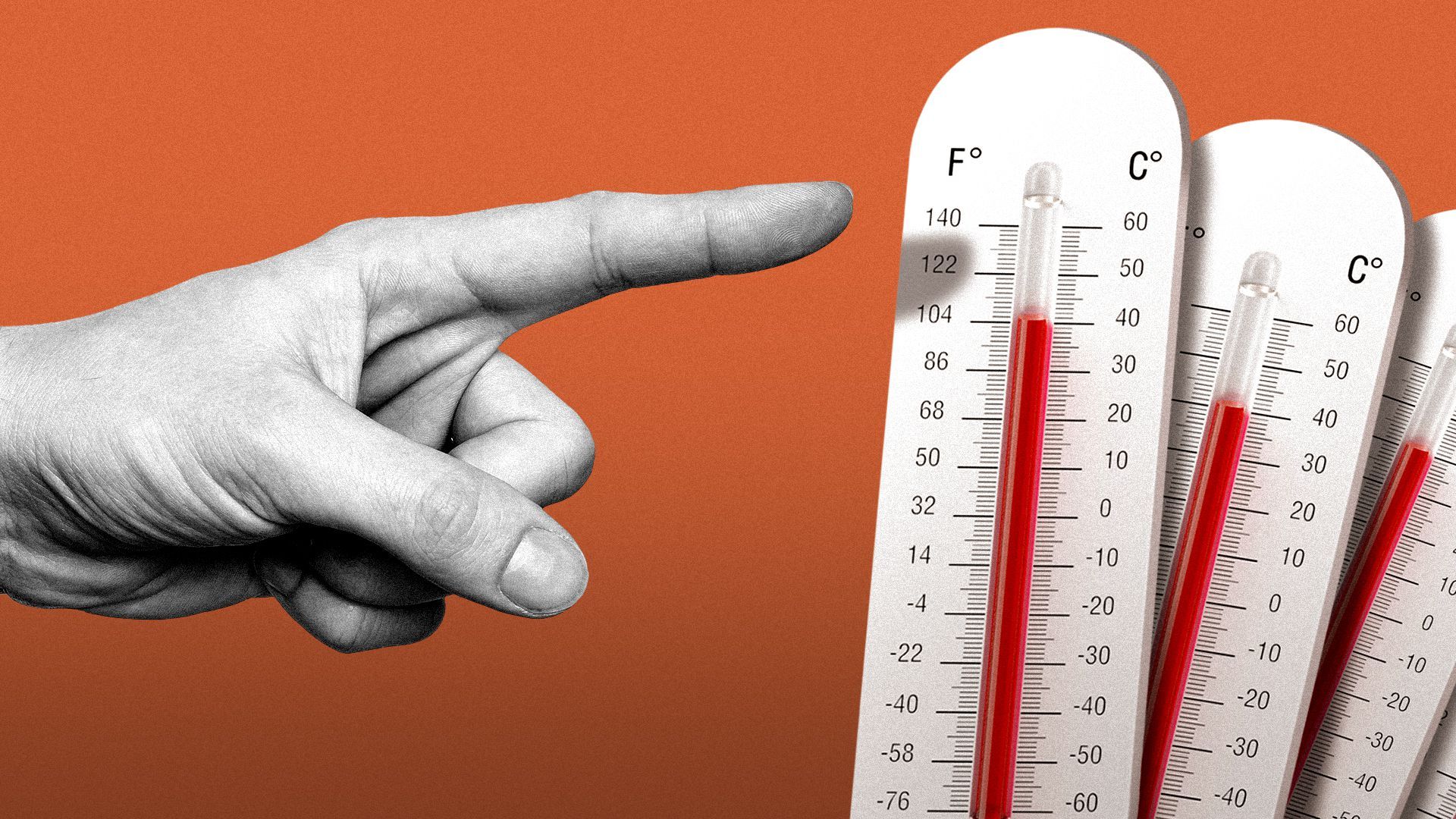 Anyone who hits the slopes last winter knows the snow was pitiful from January to March.

Yes, but: That was only the beginning of our troubles.

Meanwhile: Utah’s hottest summer on record was followed by a blistering September heat wave, while homeowners scrounged for ways to use less water.

Why it matters: As the Great Salt Lake recedes, it’s exposing a lake bed where toxic soil from industrial pollution is covered only by a layer of salt crust. 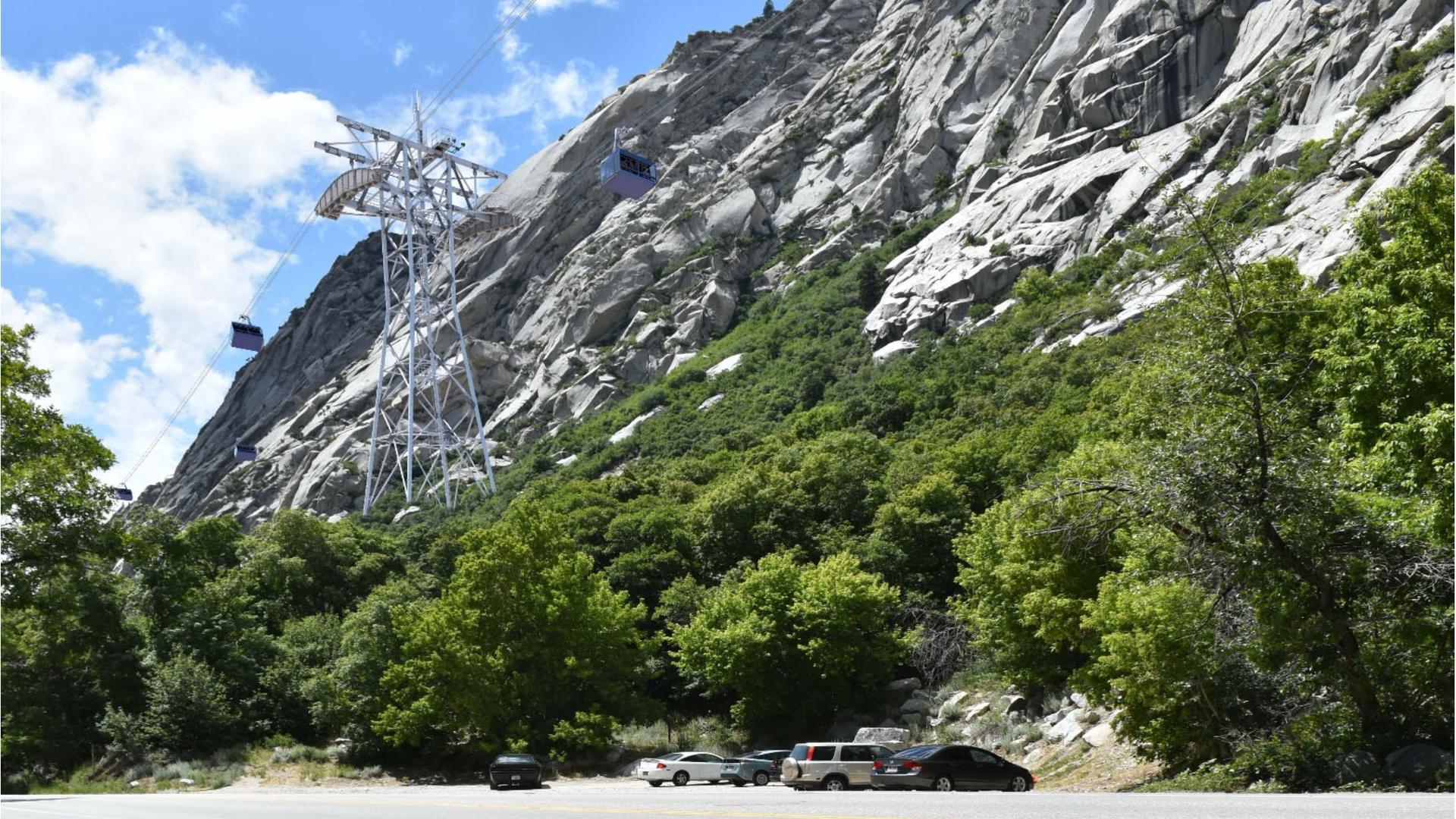 A rendering of a gondola towner in Little Cottonwood Canyon. Image: Utah Department of Transportation.

The other side: Some elected officials and conservation groups say the gondola could impact drinking water and amounts to a taxpayer subsidy for lucrative ski resorts.

Yes, but: An internal investigation determined Gadson did not commit any wrongdoing.

The latest: A scathing state audit report released this month found the school district is missing millions of dollars by not closing schools after a yearslong decline in student enrollment. 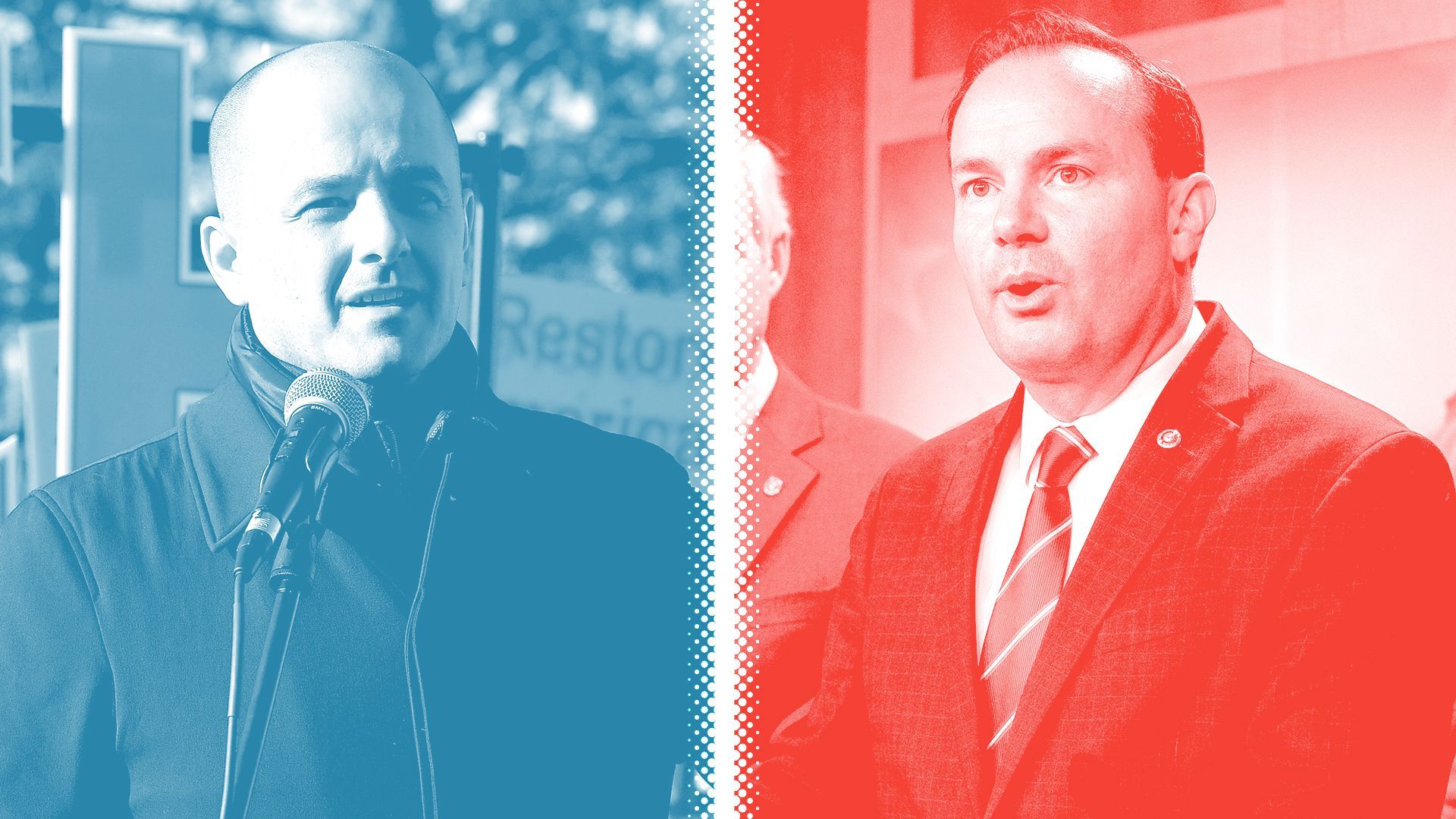 What happened: It was one of the most competitive US Senate races the state had seen in nearly half a century.

Catch up quick: In a historic move, Utah Democratic Party delegates voted in May to back McMullin over one of their own candidates to increase their odds of defeating Lee.

What’s next: Democrats said supporting an independent was “a one-time thing.” 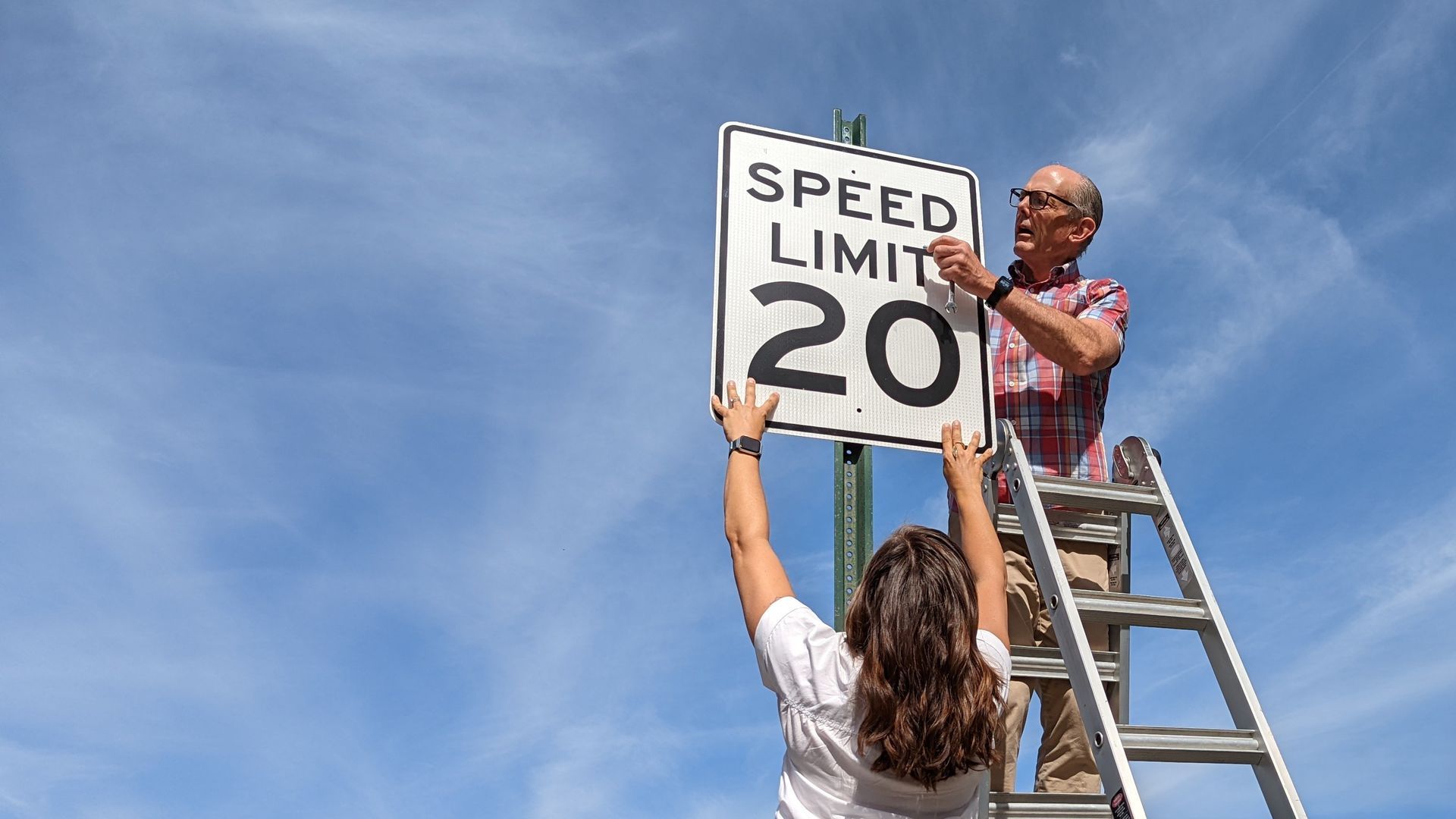 If Salt Lake’s dismal air quality weren’t already a warning that our traffic might be bad for our health, this year’s crash stats should be.

By the numbers: At least 75 Utahns were killed by cars while they were on walking, cycling or on “personal conveyance” devices, like wheelchairs and scooters, according to state data on ZeroFatalities.com and weekly crash reports.

What’s happening: Salt Lake City reduced most of the city’s speed limits to 20 mph this summer, and planners are looking at more “neighborhood byways” — streets that get redesigned for safer walking and cycling.