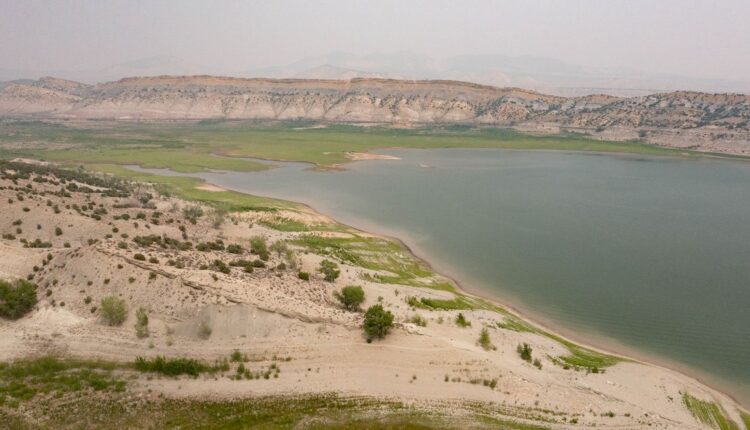 Vernal man this after falling through ice at Steinaker Reservoir

The man was identified as 52-year-old Travis Hanchett.

A man was found dead Saturday morning in Steinaker Reservoir after he fell through the ice while fishing.

Emergency crews responded to the reservoir at 9:14 am Saturday morning, after witnesses reported hearing a man yell and seeing his dog jump in the water. The Uintah County Search and Rescue team rescued the dog, but the man was later found dead 10 feet underwater, according to the Uintah County Sheriff’s office.

Officials identified the man as 52-year-old Travis Hanchett of Vernal.

“Our thoughts and prayers go out to family and friends of Travis,” the Uintah Sheriff’s Office wrote in a Facebook post. “With warming temperatures, we urge everyone to use extreme caution on frozen lakes and waterways as ice levels in some areas are beginning to thin, especially near reservoir inlets.”

Weighing Risks of a Major Surgery: 7 Questions Older Americans Should Ask Their Surgeon