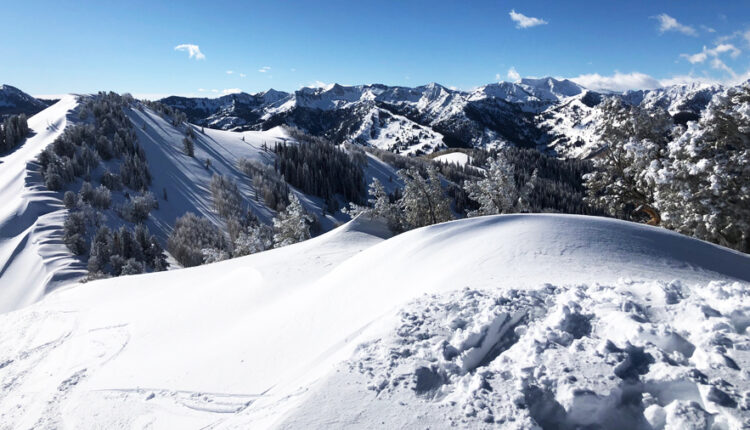 SALT LAKE CITY – With light showers throughout the day, it looked less certain that snow would lay over the Wasatch Front. However, the forecast indicates a possibility of snow during the night and into the weekend.

Along the Wasatch Front, Friday’s Christmas Eve comes with a high of 45 degrees and light showers, while Saturday has a high of 43 degrees with a low of 30 degrees and a 30% chance of snow.

For Christmas, here is the forecast for the following areas and their snow probability for a white Christmas:

Some weather warnings for driving conditions in some areas have been issued by the Salt Lake City National Weather Service.

Cheer up between Curlew Jct and Snowville. Heavy snow with visibility of 1/4 mile or less and gusts of wind of up to 40 miles per hour on this gust of snow make for short near-whiteout conditions and slippery roads. Slow down and be prepared for rapidly changing conditions! #utwx https://t.co/K1DzSxaqEJ

UHP advises everyone to drive slower in wintry conditions and to beware of black ice after several accidents in the last week.

Snow days could be a thing of the past with virtual classes: NPR