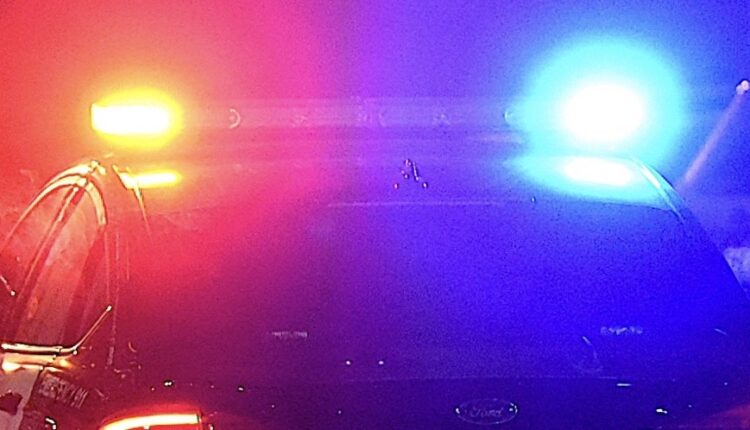 The woman was found at a bus stop near 100 South and 1000 East about 7:18 am, Utah Transit Authority spokesman Carl Arky confirmed.

The woman was wearing a medical bracelet from Salt Lake Regional Medical Center when she was found, Arky said.

Reports from first responders indicate the woman died from hypothermia. Police are investigating how long the woman had been at the bus stop, he said.