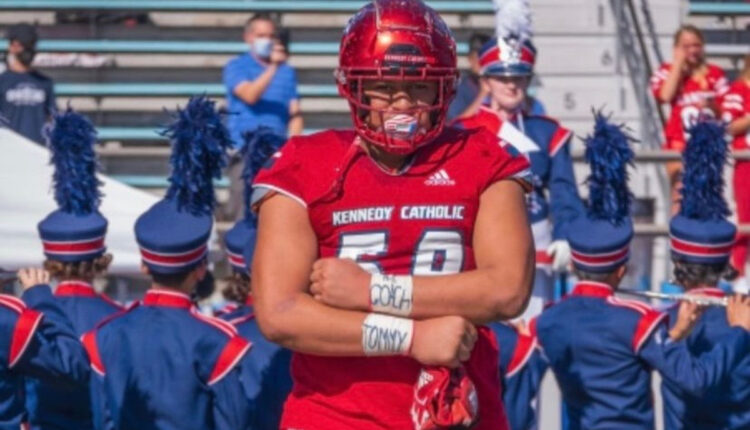 This was a bit of a shocker, as it looked like the Ducks had a lot of momentum in the weeks leading up to this decision, especially after getting the last official visit. But recruiting isn’t a perfect science and upsets like these aren’t uncommon.

Bañuelos is the second offensive line commit in the Trojans’ 2023 class along with offensive tackle Tobias Raymond from Ventura, Calif. USC’s class is ranked No. 13 in the country and no. 1 in the Pac-12 according to the 247Sports rankings.

Offensive line is a position of need for Oregon this cycle with a majority of this year’s starting line expected to depart after the 2022 season.

Join the discussion on our forums HERE