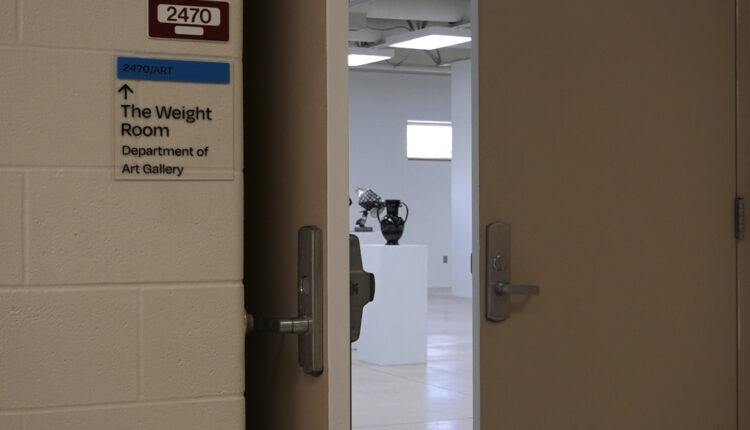 ‘A new era for the arts’: A look into BYU’s new west campus

After renovations ended at old Provo High School this summer, The College of Fine Arts and Communications is using the campus as a rest stop on their way to a new arts building.

BYU’s West Campus has been in the works since 2018, when BYU bought the high school. Fine arts faculty involved in the renovations said what has happened at the old high school is nothing short of a miracle.

“Just little miracles of finding these spaces that nobody thought would work,” Assistant Dean Don Powell said. “And then they turned into working fabulously.”

Many spaces have been completely turned around to accommodate BYU theater and arts students: the kitchen is now a photography darkroom, a weight room is an art gallery and the gymnasium became a main stage.

Though the new accommodations are a bit different, Associate Dean Rory Scanlon said the students and faculty are taking the renovations in stride.

“Because it’s art and design and theater and media arts, they’ve all been excited to try it out because they like to work in a new area and and try something brand new and something very different,” Scanlon said.

Powell said the expanded space has given students and faculty some new creative opportunities.

“The best remarks come from, it seems like, the Department of Art, because now they have this large space that they can get dirty and nobody gets upset with them,” Powell said. 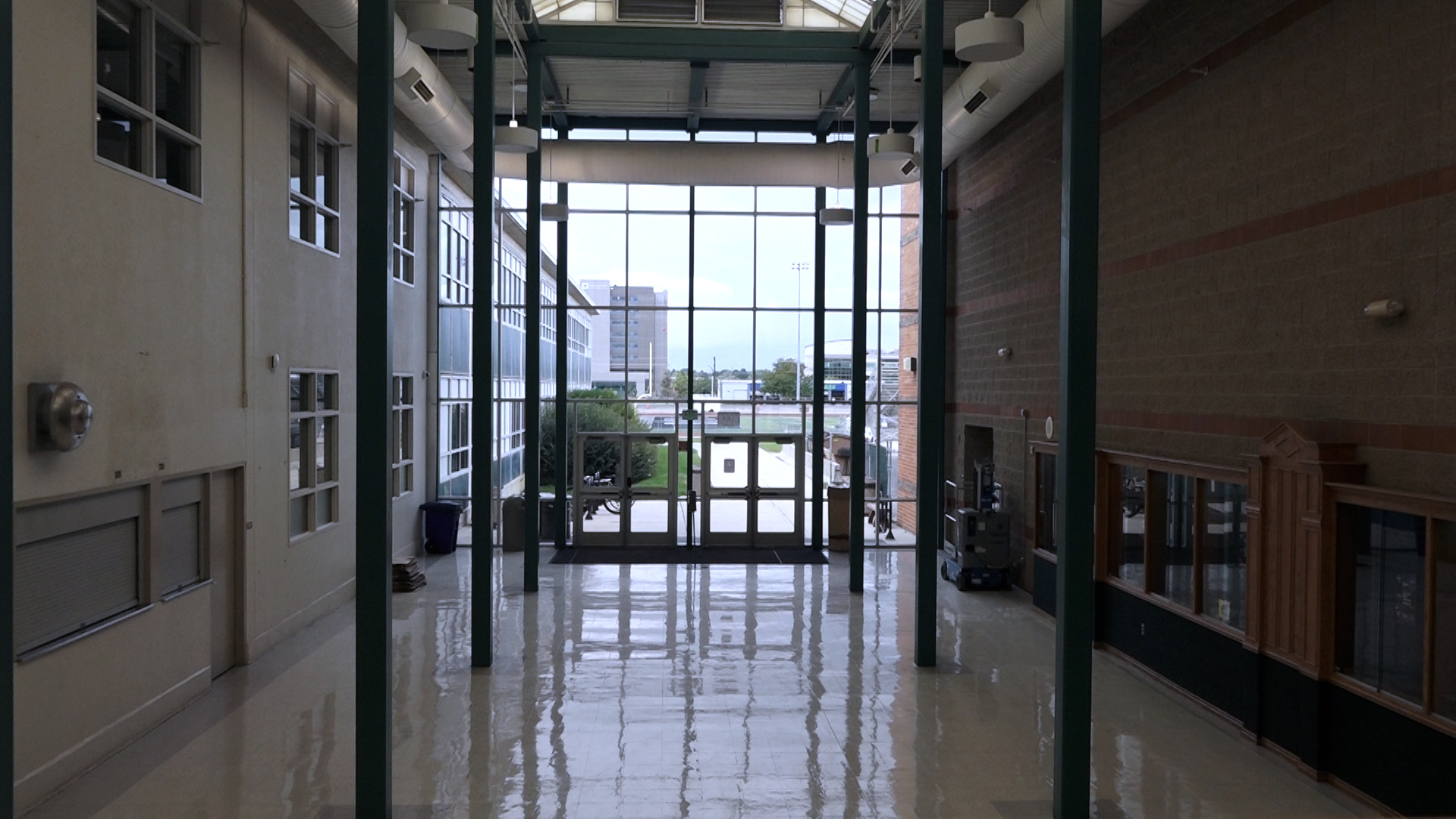 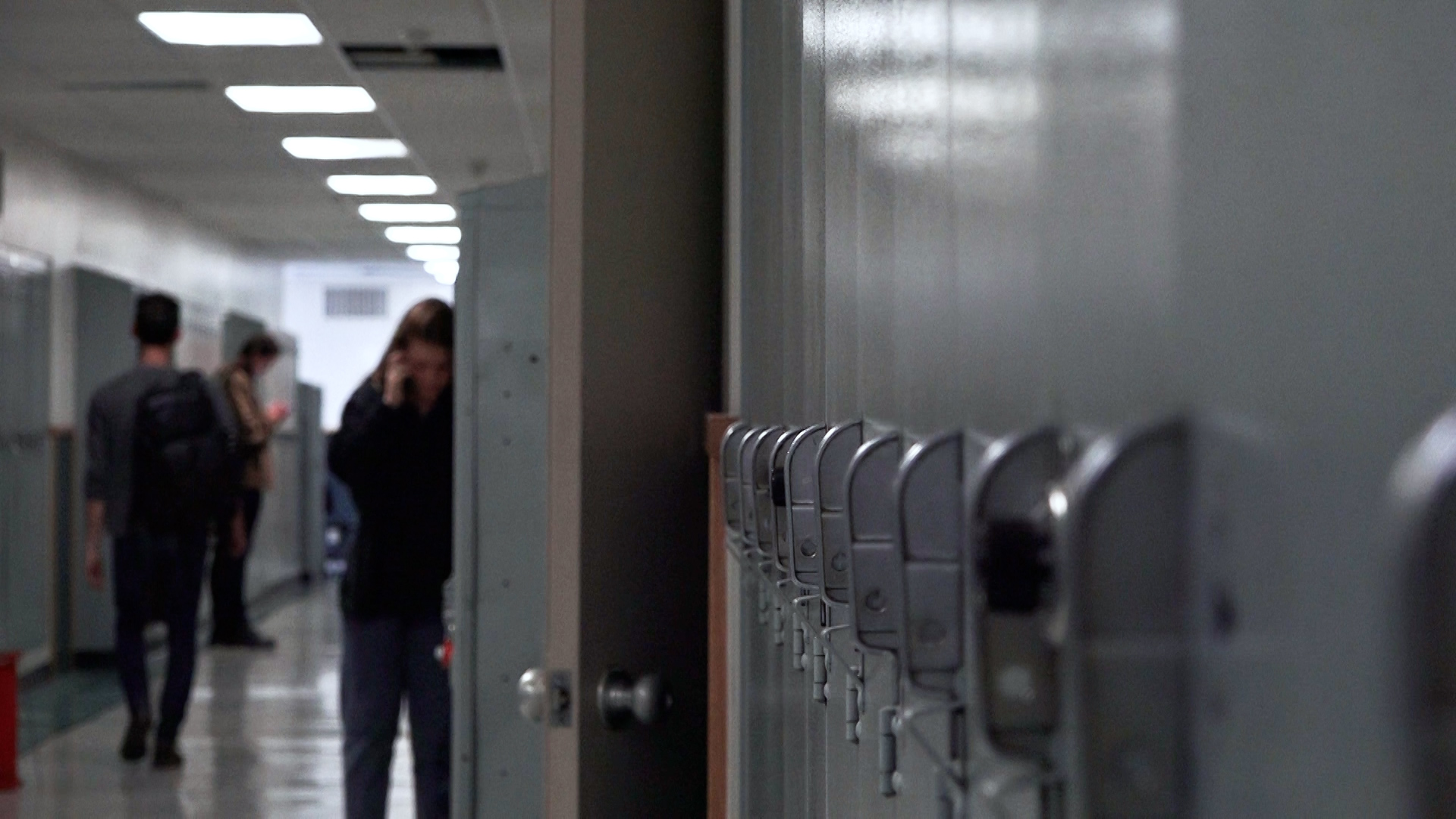 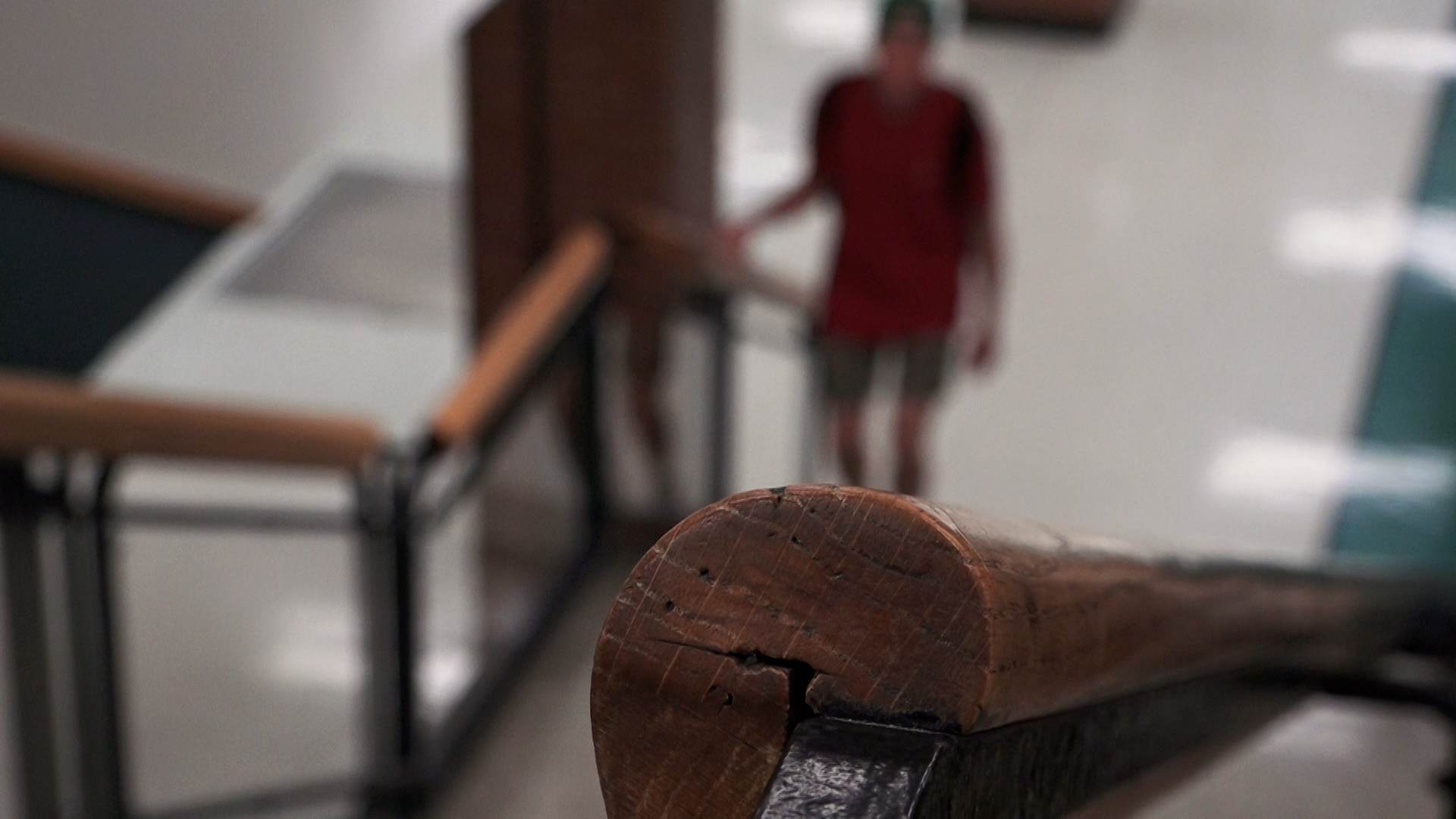 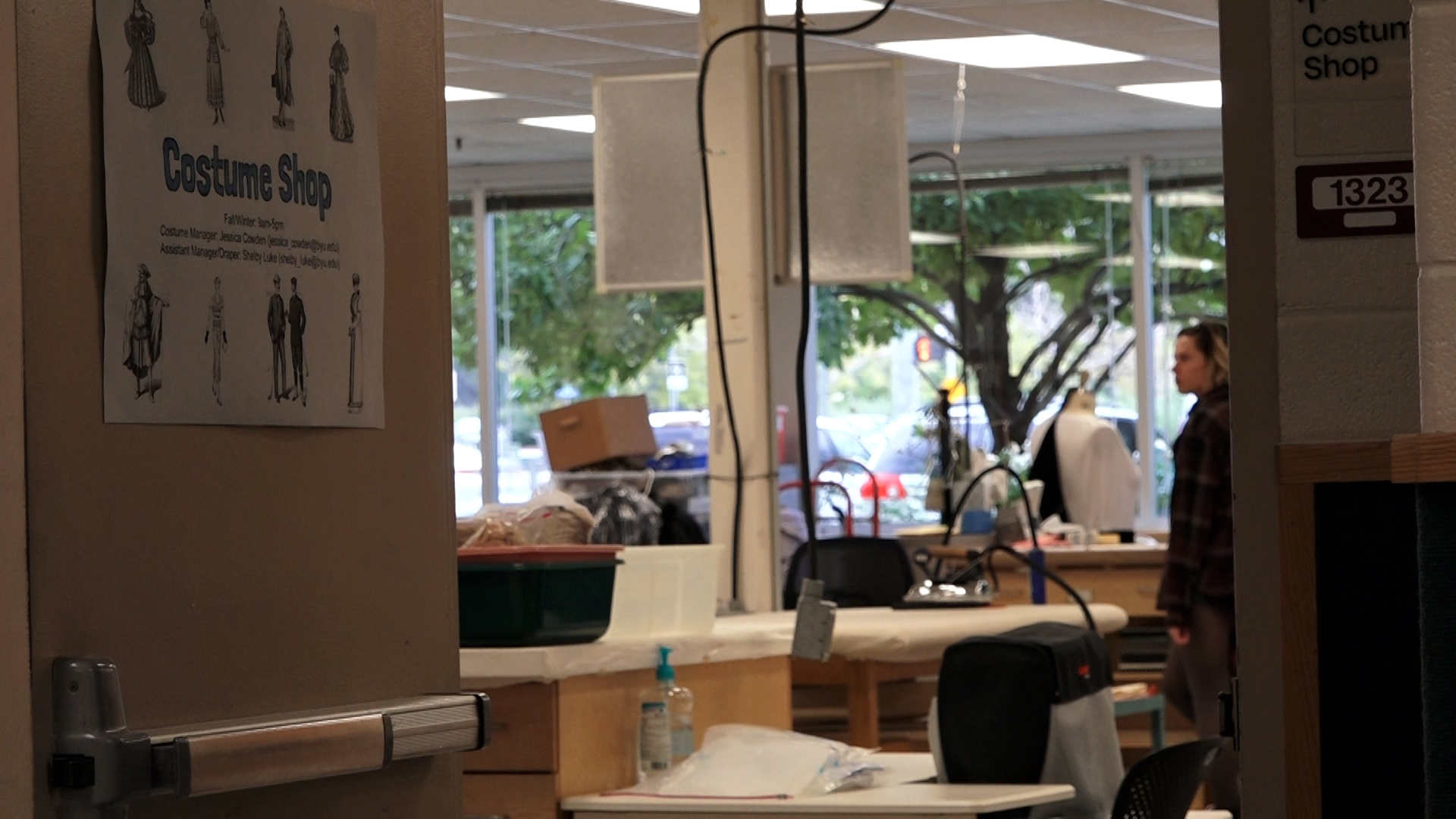 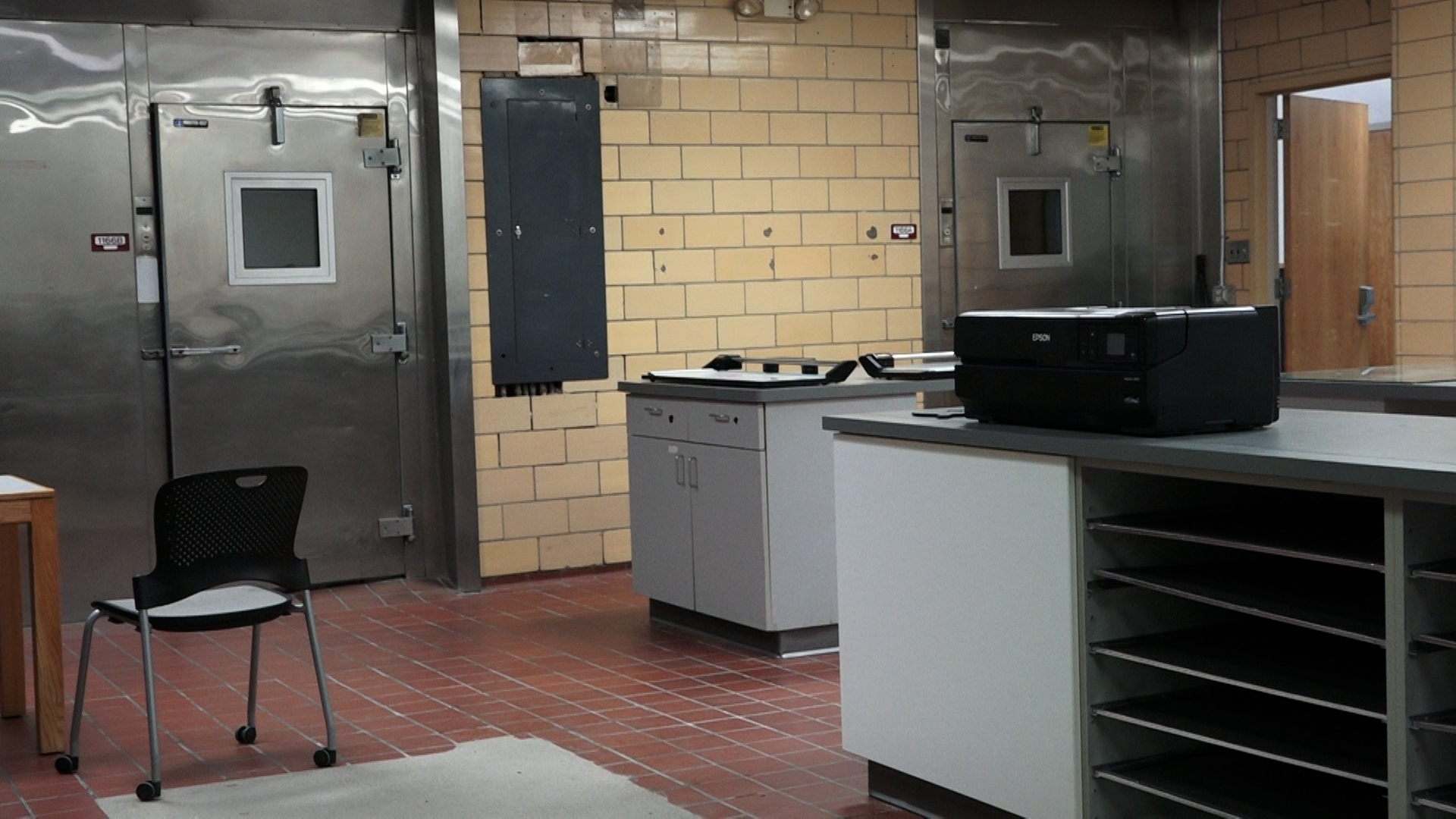 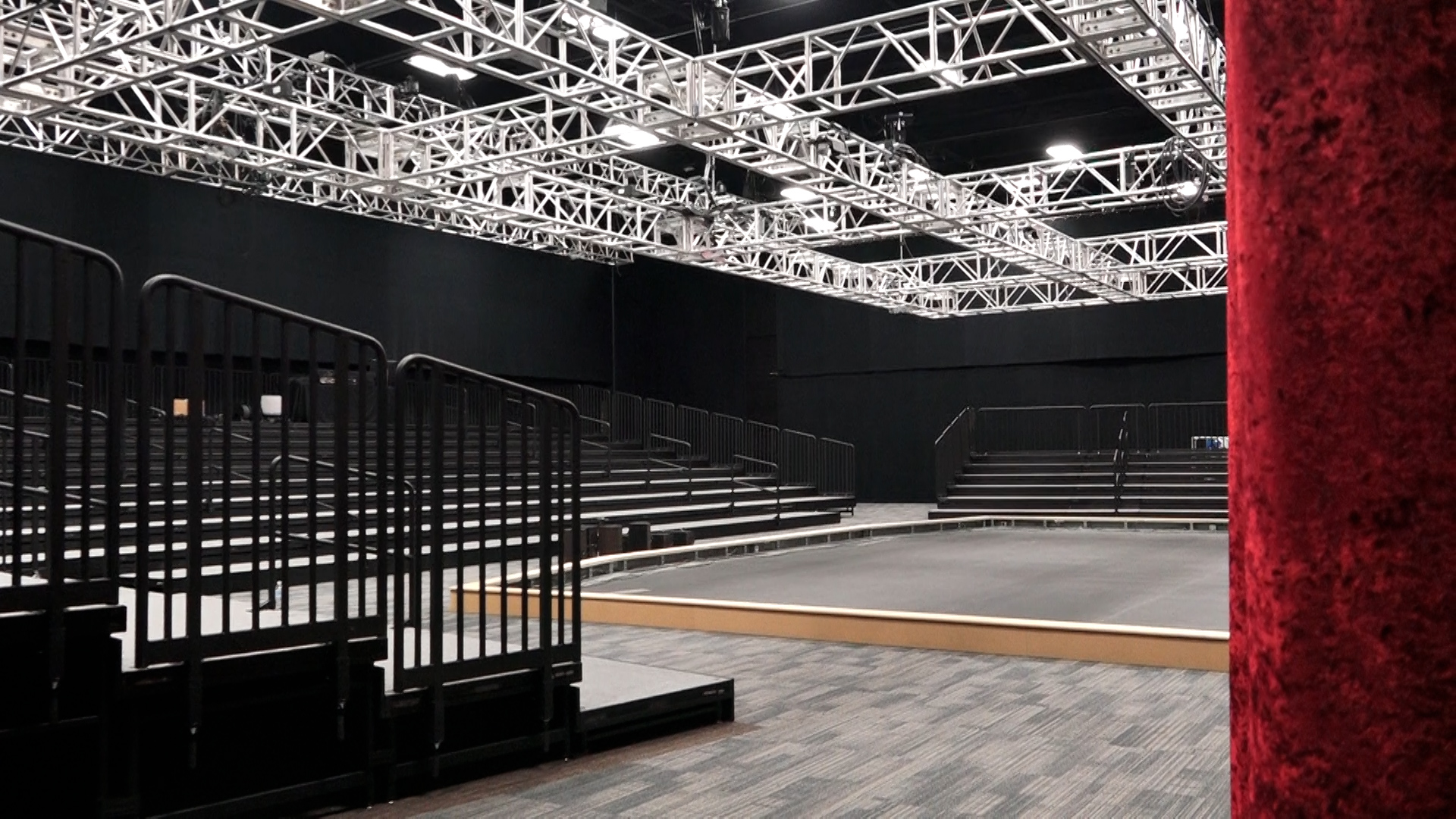 The old Provo High School has a new purpose as a theater and media arts building for BYU. The kitchen is a darkroom, the main gymnasium is a theater and another gym is prop storage. (Abigail Gunderson)

Once the new music building is complete in January, the Harris Fine Arts Center will be torn down to make room for a new theater and media arts building.

Scanlon said any growing pains will be well worth it once they are in the newer and larger buildings. The larger student body has outgrown many of the facilities in the HFAC, which is more than 50 years old.

Some modern updates are overdue in the HFAC, according to Scanlon. For example, in each of the band and orchestra rooms there are earplug dispensers, because the sound quality in the room is too harsh for students’ ears.

“Wearing earplugs to work in the orchestras is like wearing mittens to paint,” Scanlon said. The new building will give students and faculty the facilities and room they need to become better artists, performers and musicians.

From physical facilities to dining services and interior design to technology, Powell said the renovations have taken collaboration from nearly every department on campus. He praised the go-getter attitudes of workers, faculty and staff involved in the project.

“Instead of throwing up their arms and getting frustrated, they have come with the great attitude of, ‘Let’s figure out how we can make this work,'” Powell said.

Since the high school was only a temporary spot, Powell said budget decisions had to strike the balance between utility and longevity. Many of the building’s added features, like stage lighting and design computers, will move with the department to the new building on main campus in three years.

“We want to make sure that this was fully operational for our college without putting too much money into it,” he said. “That would just be wasted when we leave from here.”

Fine arts students and faculty will have to wait around three years for everything to be complete, but by the sound of it, a little creative adjustment in the meantime won’t be a problem. According to Scanlon, the expansion marks a turning point for BYU’s artists.

“We’re looking at a whole new era for the arts at BYU, and we’re pleased that the university and the church decided to fund that,” he said.

Harassment on river trips, a critical Utah Inland Port audit and new housing measures on ‘Behind the Headlines’