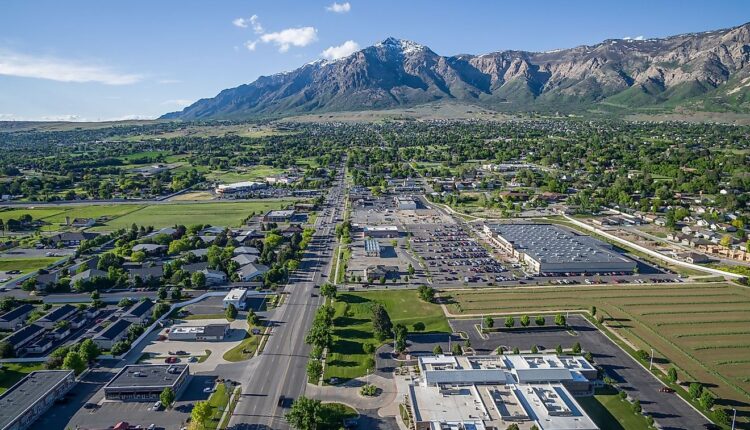 Ogden is Utah’s 8th largest city and is well-known for its closeness to the Wasatch Mountains and as home to Weber State University. Ogden is a family-friendly city with a deep historical connection to Utah’s history and culture.

Geography And Climate Of Ogden

The chief city of the Ogden-Clearfield Metropolitan Statistical Area, Ogden, is situated approximately 63km from Salt Lake City, 85km from Sandy, and 48km from Provo. Ogden covers a total area of ​​71.36 sq. km, of which 71.35 sq. km is occupied by land, and 0.01 sq. km is covered by water.

Ogden has a humid continental climate, with hot and dry summers and cool winters. The city receives an average annual precipitation of 558mm and an average snowfall of 56 inches. 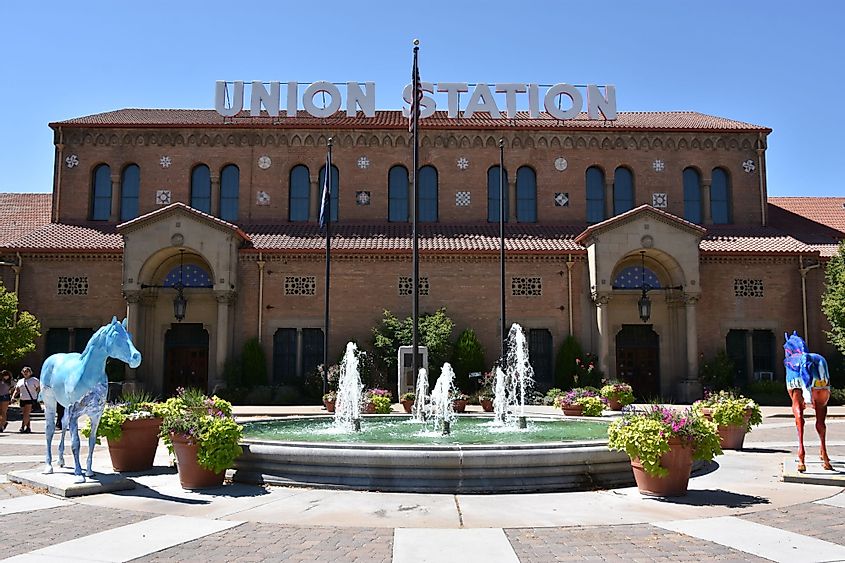 Ogden is considered the first settlement to be inhabited by Europeans in the state of Utah. Ogden was first established in 1846 by trapper Miles Goodyear. The town had the name of Fort Buenaventura and was initially part of the Spanish colonial empire and independent Mexico. The state was ceded to the United States in 1848 as a result of the Mexican-American War of 1846. The town’s name was changed to Brownsville and then to the current name of Ogden, after Hudson Bay Company brigade leader Peter Skene Ogden.

Ogden became another of the many settlements that hosted the Mormon fleeing persecution in other parts of the nation. Ogden had grown to over 1000 residents by 1851, and in the 1860s, the town was further developed by the railway industry as many routes passed right through Ogden. The many rail lines, especially the connection between the Union and Central Pacific, Ogden earned the nickname “Junction City.” Ogden gained a notorious reputation in the late 1800s and early 1900s as a crime-ridden city. Al Capone is believed to have said that Ogden was too wild, even for him. The post-war era saw Ogden develop into a much calmer city, as it was de-emphasized as a major transport hub and was outpaced in population by Provo and Sandy. The Mormon Church also constructed the Ogden Utah Temple in 1972. 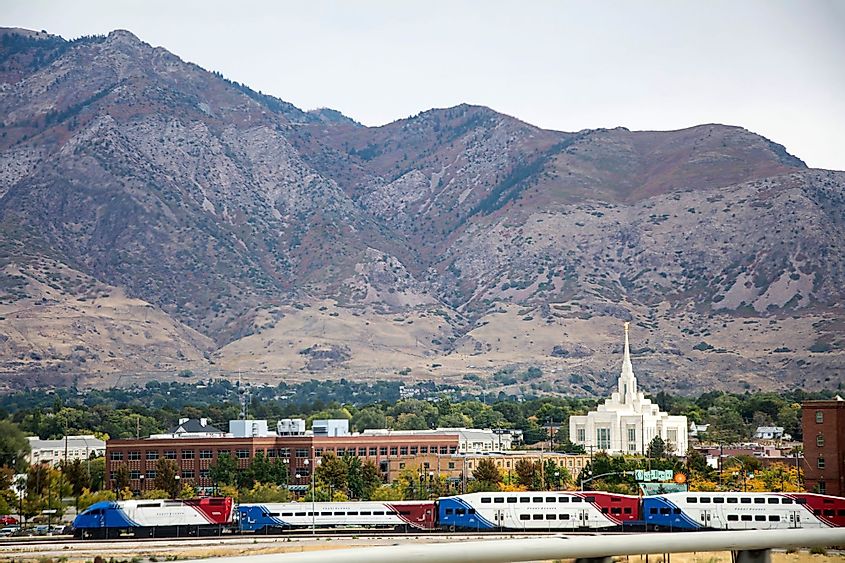 Ogden has a population of 87,321, as per the latest US Census. Approximately 84% of the city is white, and 3.48% of the city is of mixed-race descent. Roughly 31% of Ogden residents consider themselves Latino. Ogden has a largely religious population of 78%. The largest religious group is, by far, the Mormon population, at 63% of the religious population. A distant second is the adherents of Catholic Christianity at 8.7%, the majority of religious Ogden residents follow some form of Christianity, and the only non-Christian residents on record are the 0.01% Jewish population and the 0.06% adherents of eastern faiths. 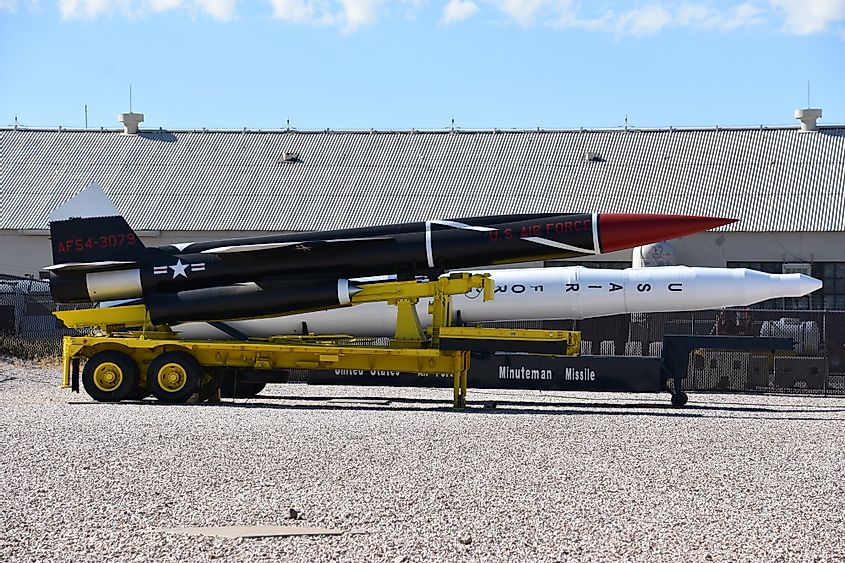 Tourists will find a wealth of information and sights at the Hill Aerospace Museum, dedicated to military aviation. Ogden also fills the niche for other hobbies and interests, such as dinosaurs, at the George S. Eccles Dinosaur Park or locomotion at the Utah State Railroad Museum. There is also plenty of space to take in nature at places such as the Waterfall Canyon Trail or the Beus Pond Park. Sports fans can enjoy a Utah State Aggies game. The gridiron football team plays at the 25,000-seat Maverik Stadium, and the basketball teams play at the 10,000-seat Dee Glen Smith Spectrum. Alternatively, one can watch a game for the Weber State Wildcats from the other major university in Ogden, the Weber State University.