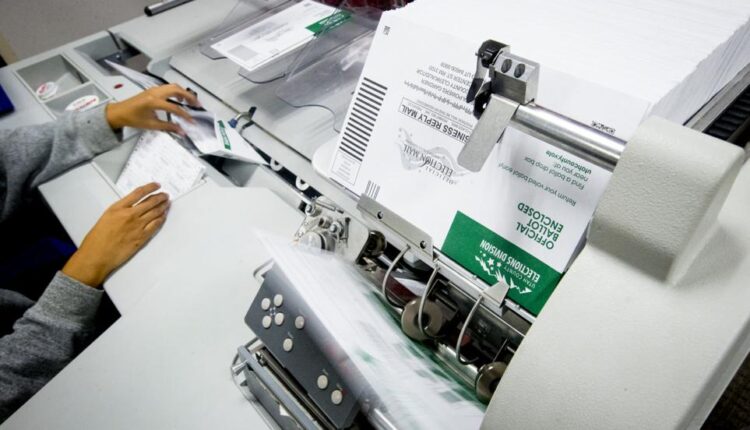 Apparently a Provo Town Council candidate left the race as calmly as she entered.

Known only as Suzanne Q., the Provos District 2 contestant was eliminated from the race on Tuesday.

The anonymous candidate did not reveal a surname and did not want to disclose it until a later date, according to Amanda Ercanbrack, city clerk.

Acting Councilor George Handley was Q.’s only competitor, so their names are not on the primary ballot that was sent out this week.

Ercanbrack said those wishing to run a registration campaign will have until August 30 to register and have their name on the ballot as registered mail in the November general election.

This is the second contestant to drop out of a Provo race. Earlier this month, mayoral candidate Dalton Beebe was excluded from the race because he had not submitted the required annual financial statements to the record champions on time.

There are three council seats available: Citywide 1, plus Districts 2 and 5.

Katrice MacKay, Landon D. Johnson, Aaron Skabelund and Hoc Vu have run for the seat on City Council 1, while George Handley (incumbent) is now running for District 2 with no dissenting vote. Rachel Whipple and Zac Green are running in District 5.

A new candidate for the Citywide I seat. Tom Sitake, Sr., father of BYU soccer coach Kalani Sitake, has thrown his hat in the ring and will be voting in November.