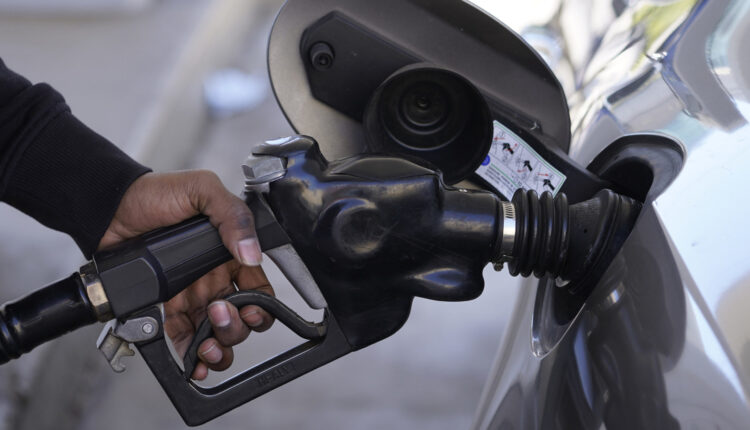 SALT LAKE CITY — As the nation sets a new gas price record, some Utahns are adjusting their plans for the summer driving season.

According to the AAA, Utahns are paying an average of $4.49 per gallon of regular gasoline. That’s above the national average of $4.37, but lower than a historic average set a week ago. The rise in prices in recent months is prompting people like Craig and Charlee Christensen to make new plans for the summer.

Charlee Christensen said the newlywed couple can’t afford rent or mortgage with the current housing market, and gas is making it worse.

“That combined with the housing market, we are kind of forced to move into an RV,” Christensen said.

But they still want to travel, so with the money they’re saving on rent or mortgage payments, they’re taking their living accommodations with them.

“We don’t have kids yet, and we want to still travel,” she said. “And so, we sacrificed buying a home because we had to pay so much trying to live.”

And live they want. The couple plans to travel to California this summer, where according to the AAA report, an average gallon of gas, costs $5.84. Christensen says they also may try to travel east, to their home state of Georgia. That could at least be cheaper, as the AAA reported gas prices in many midwest and southern states are below $4.00.

But the Christensens, who dive a late-model Chevrolet Suburban and a Ford pick-up truck, say their plans could change if prices continue to climb.