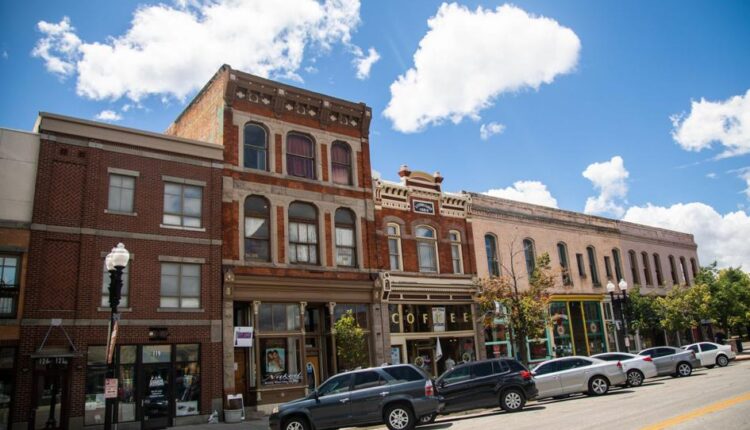 OGDEN – Ogden City officials say their parking ticket program is unsustainable, so they suggest increasing the cost of violations.

The city’s tax office recently analyzed the parking ticket fees distributed over the past six years and found that the current fees are not enough to keep the program paying for long.

The city’s chief accountant, Gabe Johns, said Ogden’s fees were too low compared to cities of similar size. For example, both Provo and Park City have minimum fees more than $ 100 above what Ogden is currently charging.

Johns said the early payment incentive has resulted in about 60% of all parking fees being paid within 10 days, which significantly reduces the amount of money in the program. For this reason, the city administration is proposing an increase in the minimum fees. Fees vary based on the type of parking violation a person is quoted for, but for overtime violations, the minimum fees would more than double from the current $ 10 to as much as $ 25. The cost would be $ 105 after 30 days or more of non-payment. Minimum tickets for most other violations (all except parking in disabled parking spaces) would be $ 35 and a maximum of $ 115. Illegal parking in an accessible parking lot would go from $ 110 to $ 120, with the same maximum fine of $ 200.

“We’re trying to make sure the program is self-sufficient in terms of the income we earn versus the costs we incur,” said Johns.

According to the proposal, the payment deadlines would be extended by several days, so that the first payment deadline would be extended to 15 instead of 10 days. Johns said the proposal will not change the types of parking violations that Ogden is currently citing for and that is not intended to address the larger problem of city parking as a whole. Under the new program, quotations would also provide more detailed information on violations, when they are owed, and how prices change over time.

Ogden’s chief administrative officer, Mark Johnson, said the city sees the most park violations around Weber State University and throughout Ogden CBD, which stretches from 20th to 27th streets between Wall and Adams Avenues .

Johnson said the city plans to switch to a downtown parking meter system in the relatively near future.