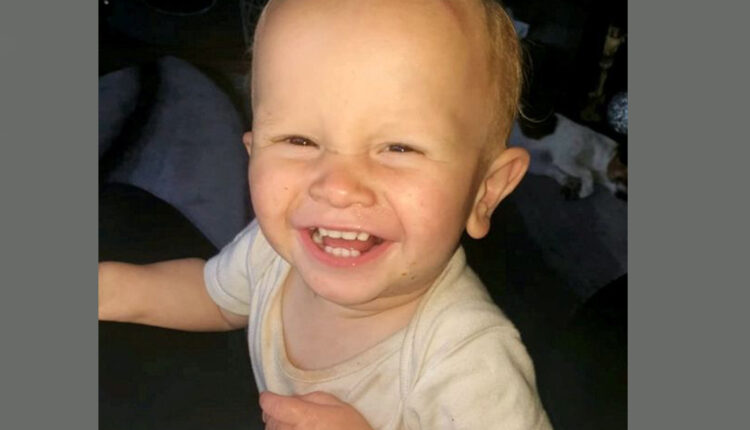 The mom of a one-year-old boy who died after getting caught in a blind cord has pleaded with parents to recognize the dangers they pose.

Emotionally Natasha Ogden, speaking after the inquest into baby Kane Davidson’s death, said she didn’t want “other families to go through this.”

Kane was playing with his three-year-old brother, Calum Jr., in the back bedroom of his family’s home in Oldham, in Greater Manchester, England, in the UK, when the terrible tragedy unfolded.

Rochdale Coroners Court heard Natasha had left the room for a matter of moments and, on her return, Kane was nowhere to be seen.

Natasha Ogden posing with her two sons. Her son Kane died after getting caught in window blind cords.
SWNS/Zenger/Steve Chatterley

And when she went looking for him in the front bedroom, she discovered him caught in a blind cord.

Natasha called his dad, Calum Sr., who in turn alerted their nurse student neighbors, who then performed CPR on Kane until the arrival of the emergency services.

He was taken to Royal Oldham Hospital and then to Manchester Children’s Hospital to be treated for brain damage.

But the treatment was withdrawn on the advice of doctors and Kane died on February 1 this year.

Following the inquest, Natasha paid tribute to her son and called on parents to realize the risks that curtain cords may pose to small children. 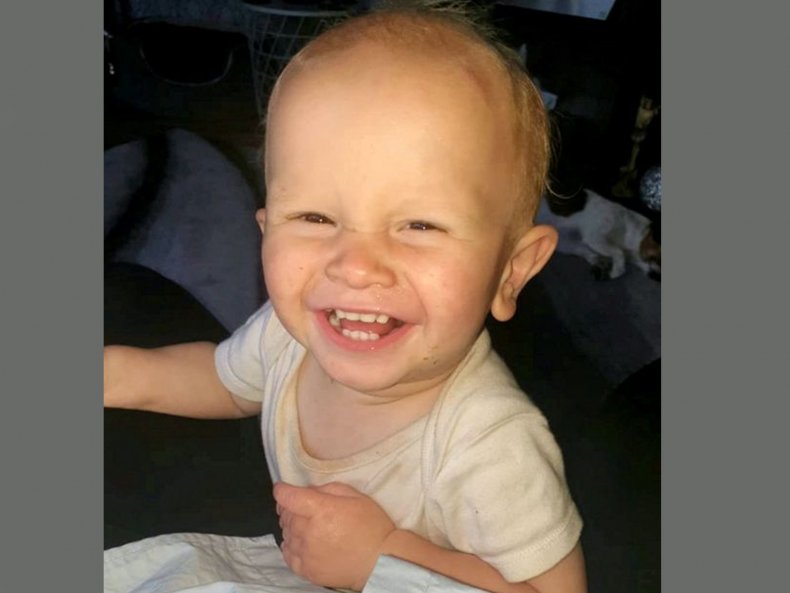 Baby Kane Davidson before his tragic death. Mom Natasha has urged parents to be aware of the dangers posed by window blind cords.
SWNS/Zenger/Steve Chatterley

She said: “He was a beautiful boy. You only had to look at him to melt at his cheeky smile.”

“I need people to realize the blinds are dangerous. I don’t want any other families to go through this.”

Assistant coroner, Edward Morgan, identified a number of problems in relation to the blinds leading up to Kane’s death.

He learned from the landlord that it was not replaced before the family’s arrival in 2020, despite the introduction of Blind Cord Safety Regulations in 2014.

The assistant coroner also heard from Samantha Cox, a member of Oldham Council’s environmental health team, who said the blind was not identified as a risk at an inspection when the landlord received a license.

Cox explained that although the council was aware of the risk, the blind cord was not on the checklist, which was based on a national Housing Health and Safety Rating System. 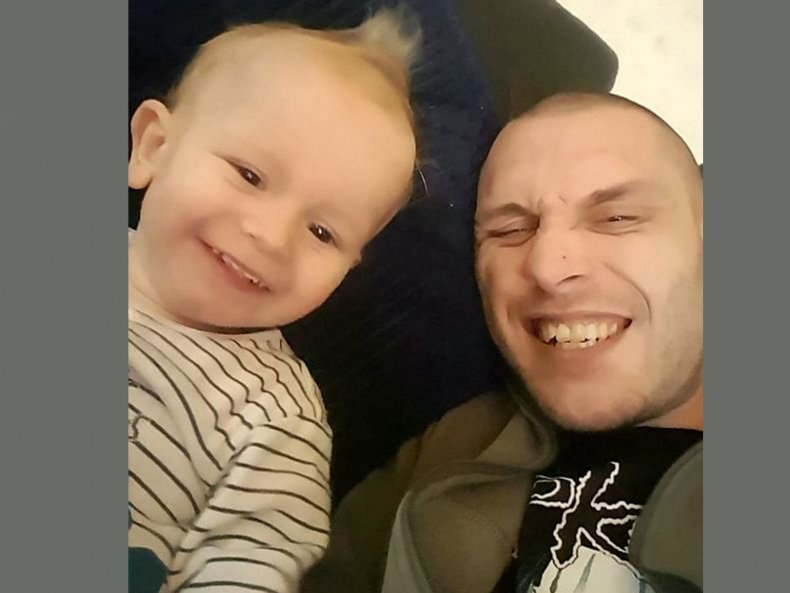 Calum Sr. posing with his son Kane. Kane died in February 2022 after getting caught in window blind cords.
SWNS/Zenger/Steve Chatterley

She explained that the council will be reviewing this in the future, saying: “Since this tragedy, we’ve contacted all authorities in Greater Manchester and no one looks for this.

“Something needs to be done because it’s not being addressed by anyone.”

Morgan agreed and committed to writing to both the Oldham Council and the Secretary of State for Leveling Up, Housing and Communities about these problems.

And recording a finding of accidental death, he said: “Other people will be made aware of the tragedy you’ve suffered and the risks their children might be exposed to as a result of the same problems.

Produced in association with SWNS.

This story was provided to Newsweek by Zenger News.