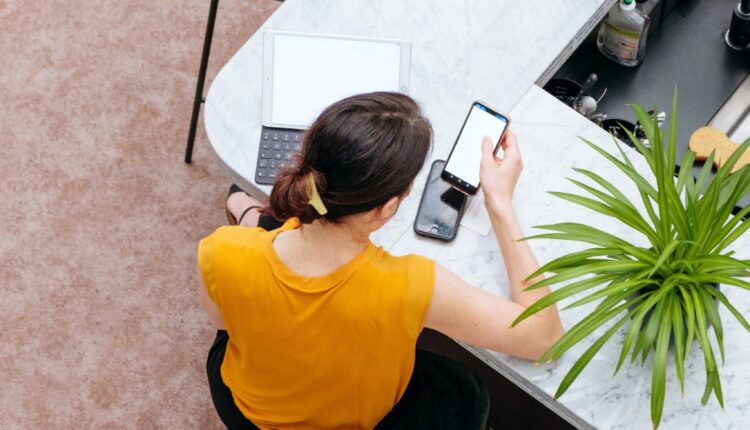 Bacon announced today that it has raised $ 3 million in Series A under the direction of Ed Baker, former VP of Growth at Uber. Salt Lake City’s Assure Syndicates and Provo’s Hall Venture Partners also participated in the raise. Ed Baker will join Bacon as an advisor. Baker has previously invested in several startups including Line, Zwift, Whoop, Crimson Education, GoPeer, and Playbook. Before serving as VP of Growth at Uber for four years, Baker spent two years at Facebook as Head of International Growth, an intense period of user adoption for the tech titan.

“Bacon’s marketplace for on-demand work opportunities is a unique take on gig work and one that I would love to support,” says Baker. “As the demand for flexible work opportunities continues to grow, employers and employees alike are turning to the gig economy for innovative solutions that I believe Bacon can deliver.”

Bacon’s headquarters are located in a Qualifying Economic Zone in Provo, which offers a number of advantages to its investors. This increase will help Bacon expand its offering to additional geographic markets to continue its growth and expansion across the country.

In early 2018, the company raised a $ 1 million seed round with Hall Labs in Provo in 2018. Four months later, the company launched its flagship product, the Bacon app, which instantly connects established businesses, particularly warehouses, events, catering, construction, manufacturing and fulfillment, with pre-qualified on-demand employees who can work variable shifts , such as a shift, a week, or a month. “We want flexibility and openness in the market,” says Bacon CEO, Hunter Sebresos. “Companies that need on-demand employees come to us and can increase or decrease staff at short notice. Flexibility is the key to our platform. “

The Bacon app is similar to Uber, Airbnb, and similar marketplace apps. Users download the app, set up a profile, and then do a search. In the case of Bacon, it looks for dozens, if not hundreds, of jobs or shifts nearby. Users can filter the search by job type, company, location, salary, and other elements. When you see a shift that you like, simply apply to the shift with the push of a button. You will then be notified when the customer accepts the request. The app handles all related processes, including payment. It does this by using Stripe and other payment processors.

The $ 3 million Series A comes at a time when the national unemployment rate is 10.7 million and fluctuates every day as the nation’s recovery from the pandemic is uneven and unpredictable. In 2020, 80% of large US companies reported plans to switch to the freelance workforce. Currently, 3 in 4 gig workers say technology makes it easier to find work. The gig economy has proven to be an industry with enormous stamina and growth potential for investors. Employee behavior has been changed and continues to evolve as a result of COVID19.

Bacon sees an opportunity for employees and employers in these turbulent times. It plans to use the funds to expand into additional geographic areas across the country, building on its current foundation of Utah and Texas and, more recently, Idaho, Virginia, Indiana, Wisconsin and the metropolitan areas of Chicago, Detroit and Las Vegas.

Since Covid, companies and employees have rethought their work, ”says Sebresos. “Companies are now more willing to look for new ways to solve their human resource needs. Similarly, workers now think of things that used to be sideline, as they do now, well, as main occupation. Many employees no longer find their previous jobs as reliable as they used to be. Being able to have a platform where they can choose their work and have a little more control over their work schedule is something that a lot more people are turning to. ”

Bacon Raises $ 3 Million Series A was originally published on TechBuzz.news