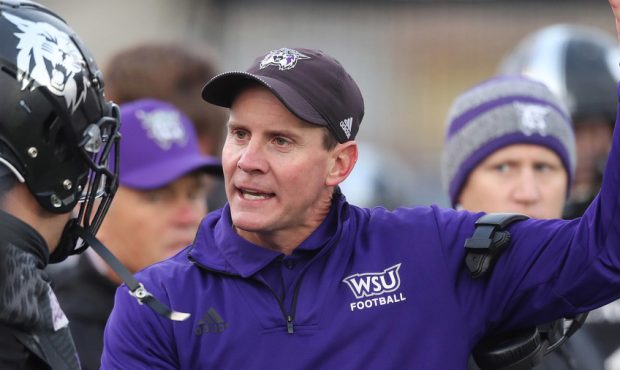 Sources: Weber State head coach Jay Hill is leaving to become the defensive coordinator at BYU. A deal has been finalized. Hill went 68-39 over nine years at Weber State, called the defense there and is the all-time wins leader there. He took Weber State to six FCS playoffs.

Hill will replace the recently resigned Ilaisa Tuiaki in leading BYU’s defense, which has allowed 30 points per game this season to rank No. 100 nationally.

Hill’s contract with BYU will reportedly pay “close to $1 million” annually, per Deseret News, widely considered to be the largest paycheck ever given to a Cougar assistant.

Since arriving at Weber State in 2014, Hill has led the Wildcats to a 68-39 record along with four Big Sky championships, becoming the winningest coach in program history and winning six Division-I FCS playoff games. Hill was previously on staff at Utah from 2001-2013, having played two seasons as a defensive back for the Utes in 1998-99.