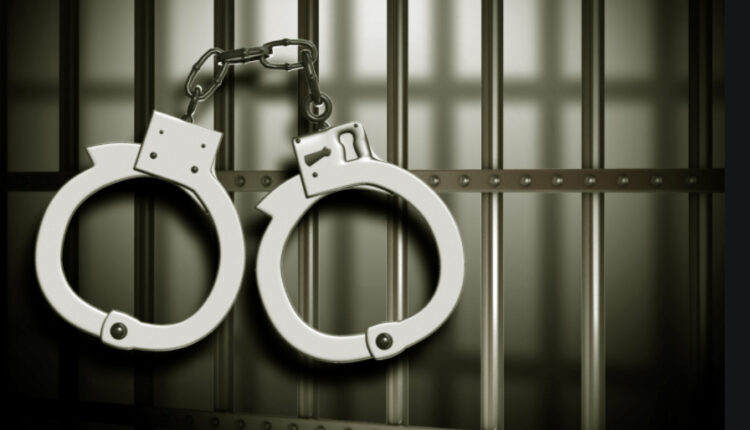 CEDAR CITY, Utah (ABC4) – A 40-year-old man is arrested after shooting his father during an argument. On September 30th, officers from the Cedar City Police Department were dispatched to the 4254 W 375 N after reports of shots fired.

Police say the suspect, Brian Rush Peters, called to report and then handed the phone to his father, who told police his son was drunk and tried to shoot him with a .22 caliber revolver.

Peters, who lives with his father, told the dispatcher that he tried to shoot his father and that a SWAT team had to come to the house because “there would be a lot of shots”.

During a police interrogation, the suspect’s father said he was sitting at his computer when he heard a bang. When he turned around, he saw his son Peters holding a revolver and trying to shoot him.

Man dies after shooting on Ogden, police are investigating

When his father asked Peters what he was doing, Peters told him that his “plans were ruined” without elaborating on what exactly those plans were.

Peter’s father was able to take the gun away from him, but while trying to calm him down, the suspect pointed another pistol at his father.

When the officers arrived, they tried to speak to Peters, but he was not cooperative. The officers were finally able to contact Peters by phone, who warned the officers that he would shoot them if anyone came through the front door. The police told Peters he had to put the gun down.

When a SWAT team arrived, an officer covering the front door of the residence informed officers that Peters was leaving the house while he was pointing a gun at him. After the officer had not obeyed the orders, he shot Peters, who then withdrew into the house. Peters was hit by gunfire and eventually left the house without a gun.

BEHIND THE BADGE: Father & Son Officers

Peters received medical attention and was transported to a local hospital. He was released from the hospital on Friday and sent to Iron County Jail.

He is arrested on two charges, including attempted murder and the surrender of a gun.

Colorado Edition: Print in the Mountains