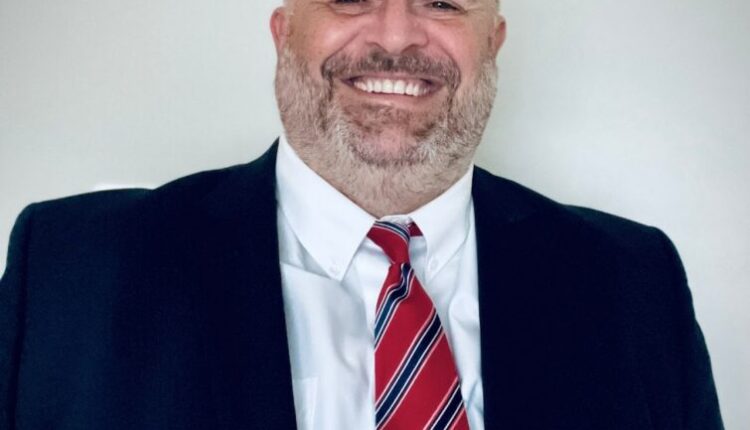 Westmoreland is the specialty courts division chief in the Davis County Attorney’s Office, prosecuting cases in district court, a role he has held since 2004. Earlier, he was an adjunct criminal justice professor at Weber State University and an adjunct professor in the master’s program of nursing, teaching compliance in patient care.

Westmoreland also was a judge advocate general for the US Army Reserve, defending soldiers subject to separation from the Army.

Other career stops included operating a private practice, working as a personal injury attorney and prosecuting cases for the Weber County Attorney’s Office.

“Rick’s experience as both a prosecutor and defense counsel will serve him well as he joins the 2nd District Juvenile Court bench,” Cox said in a statement released by his office. “We’re grateful for his continuing commitment to public service.”

“I am grateful for the confidence Governor Cox has placed in me with this appointment,” Westmoreland said in a prepared statement. “I believe in the mission of the juvenile court and am looking forward to serving the families and children of my community with fairness, integrity, and compassion.”