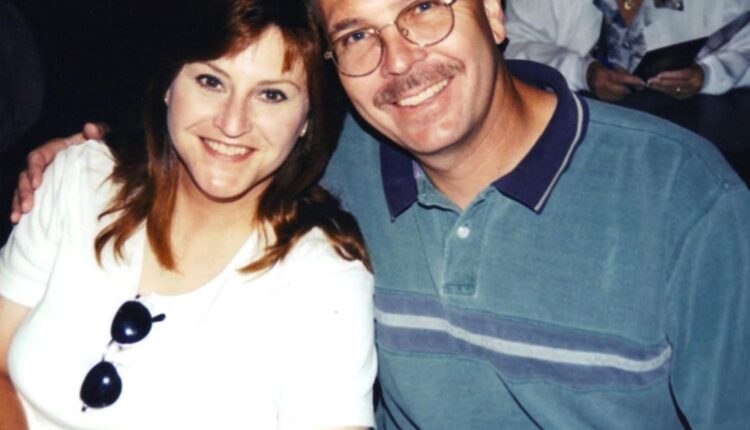 Monte Charles Wade was just 60 years old when our heavenly father needed a new angel. He passed away peacefully in his home that he shared with the love of his life and raised his children in.

Monte earned two bachelor’s degrees in both Botany and later in Computer Sciences while making the Dean’s list. He retired from Autoliv after 25 years of service as a Software Engineer. He built a great life for himself by marrying his childhood sweetheart Sandy Hager, and fathering three children (Jacob, Amber, Chase). He adored his grandchildren with all his heart and was his pride and joy.

Monte loved anything to do with the outdoors and enjoyed spending time with his father figure/best friend Michael Yokom. He retired early on October 29th, 2021, to spend more time with his wife who were together for 44 years and were married on May 20th, 1983.

Monte was preceded in death by his brother Robert Wade and Michael Yokom.

Condolences may be shared with the family at www.leavittsmortuary.com.