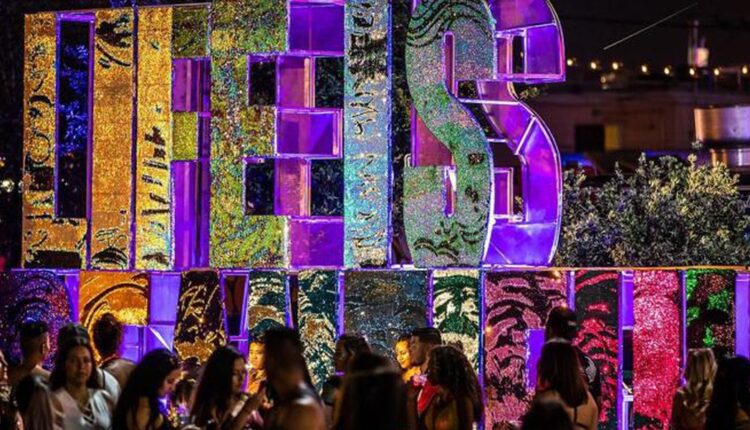 LAS VEGAS, Nev. (FOX5) – The City of Las Vegas announced road closures on the days leading up to the Life is Beautiful festival taking over downtown all weekend long.

Be prepared for closures after the festival is over on Sunday. The city said roads will not reopen till Friday, September 23.