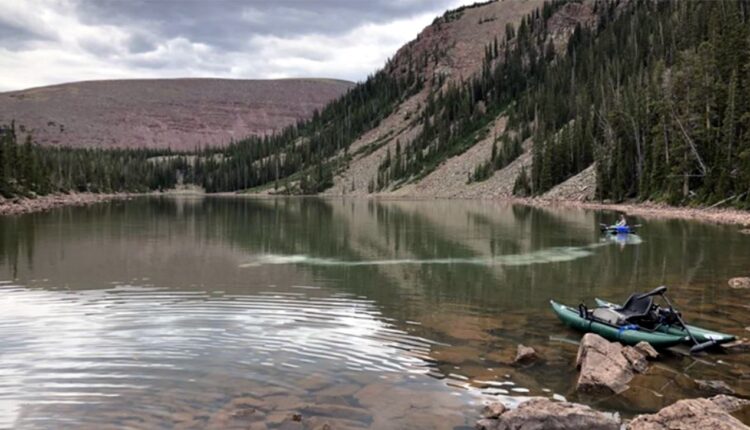 VERNAL, Utah, July 21, 2022 (Gephardt Daily) — The Utah Division of Wildlife Resources will once again be coordinating with the Ashley National Forest to treat two drainages in the High Uintas in an effort to help restore native Colorado River cutthroat trout.

From 2019 to 2021, DWR biologists treated the Potter Lakes and East Fork Carter Creek areas on the north slope of the Uintas with rotenone. Rotenone is a natural substance that comes from the roots of a tropical plant in the bean family. It’s a respiratory toxin to fish, but it’s not dangerous to people, pets or other wildlife, especially in the extremely low quantities that biologists use to treat streams and lakes. 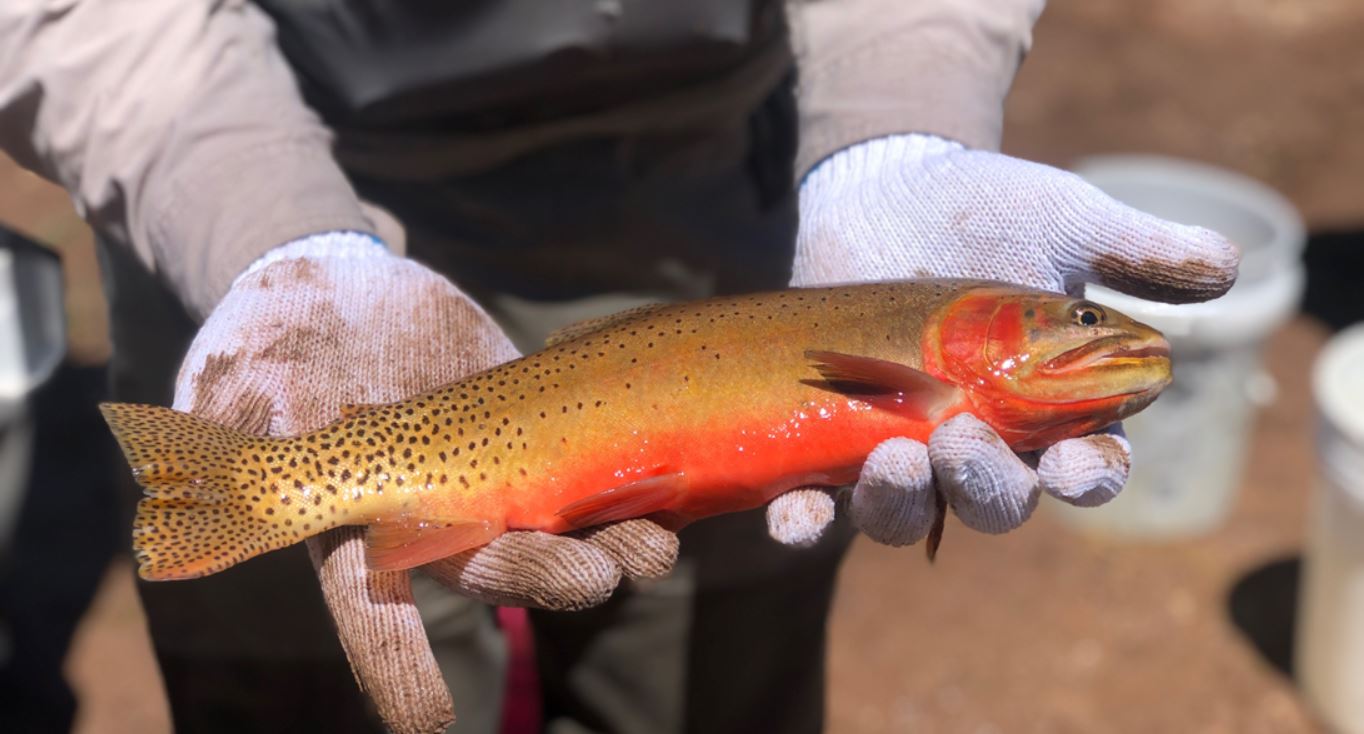 This year, biologists will be conducting treatments in the following areas in the High Uintas:

Oweep Creek is a stream complex in the Lake Fork drainage in the High Uintas wilderness. In May, the DWR increased the daily limit to 16 fish at Oweep Creek and its tributaries to allow anglers to catch and keep more fish prior to the treatments.

The DWR will chemically treat the Oweep Creek area from Aug. 1-5. The West Fork Carter Creek treatment will take place on Aug. 31. However, project cleanup will continue for several days in each area.

“The temporary closure only affects treated waters and prohibits the public from entering the treated water and obtaining drinking water from sources of the treatment area,” says a prepared statement from statement from Tonya Kieffer-Selby, DWR Northeastern Region Outreach manager.

“All hiking trails and other access will remain open to public use. The treatment areas will be well signed and will reopen after the treatment process is over and rotenone levels are no longer detectable in the streams. We estimate the Oweep Creek drainage will tentatively reopen to the public on Aug. 7, and the West Fork area should tentatively reopen on Sept. 4.”

A series of two treatments is standard protocol for effective cutthroat trout restoration, so biologists will treat Oweep again in 2023. However, treatments on the West Fork of Carter Creek should be finished this year.

“As the trustee and guardian of wildlife in Utah, we’re conducting Colorado River cutthroat trout restoration work across the fish’s native range,” said Bryan Engelbert, DWR regional sportfish biologist. “”The activities will protect the species, while also providing people with great areas to fish for these native fish.”

The treatments will remove brook and rainbow trout currently found in the streams, the statement says. Without intervention, biologists predict the brook trout populations could completely replace cutthroat trout in these areas in less than 20 years.

The West Fork Carter Creek treatment is part of a larger effort to treat the upper portions of streams connected to the Sheep Creek canal to create a meta-population for cutthroat trout that will contribute to conservation of the species and keep them from being listed under the Endangered Species Act.

Even though brook trout are being removed from the treatment areas, anglers can still find them in hundreds of streams and lakes throughout the Uinta Mountains. Biologists are also working to include these treated areas in the interactive Utah Fish Planner map on the DWR website, so the public can easily find waters to fish by species. 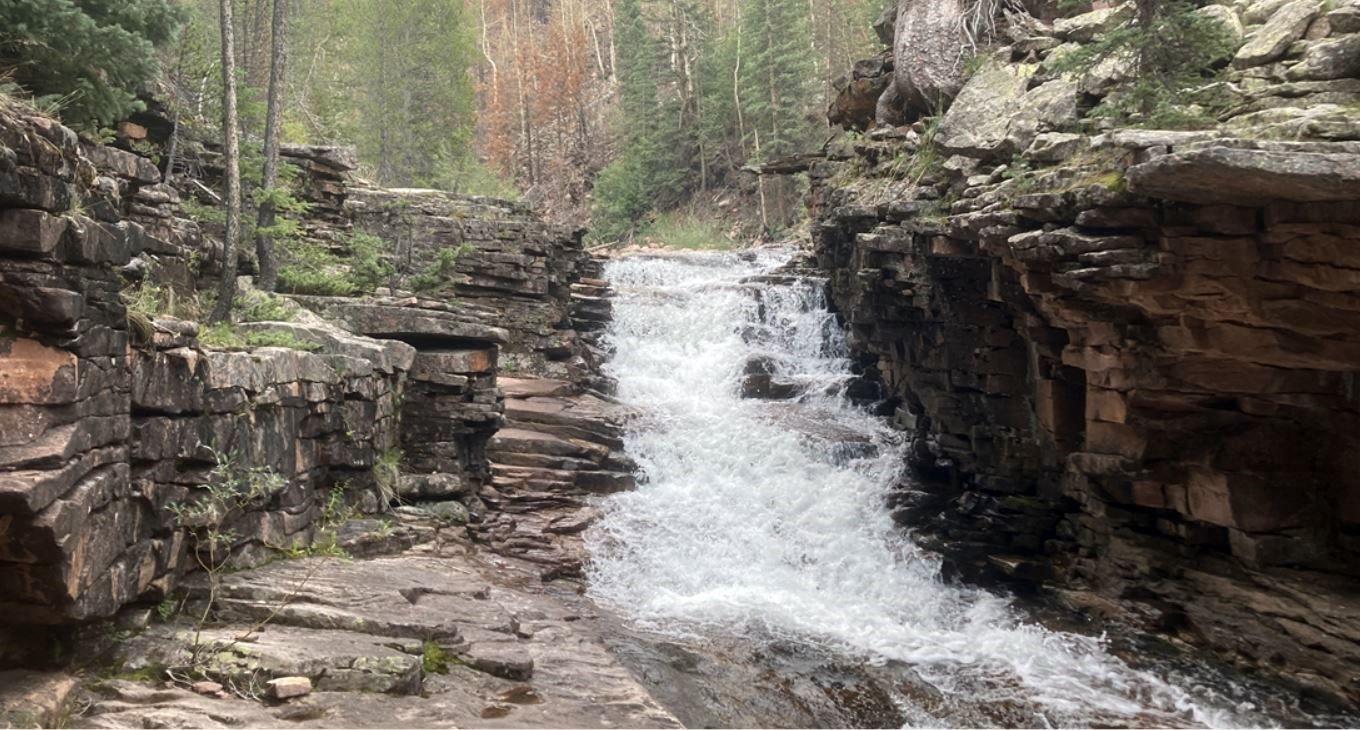