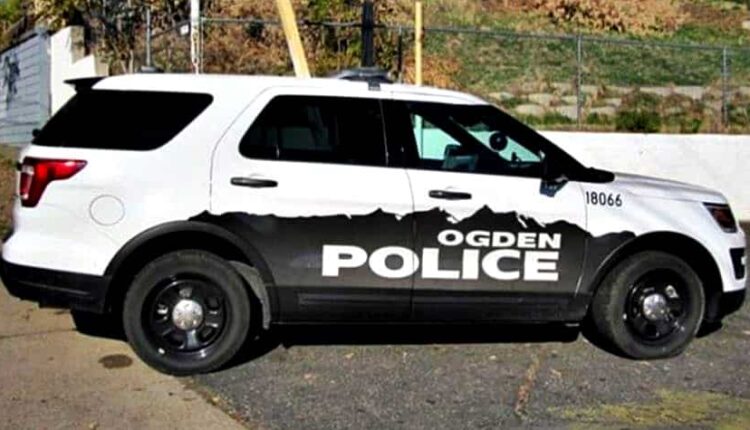 OGDEN, Utah, Aug. 29, 2021 (Gephardt Daily) – An Ogden man was hospitalized early Sunday morning after being struck in the face by a knife thrown during an argument.

Police were called to the 1500 Rushton Street area just before 3 a.m. for reports of an attack.

When they arrived, they found the man with a non-life threatening cut on his face.

Investigators tell Gephardt Daily during an argument between the man and a woman that she threw a number of objects at him, including the knife.

The man was taken to a hospital.

The woman was arrested and booked in the Weber County Jail.

“Love does not divide” – Vigil celebrates the BYU LGBTQ community