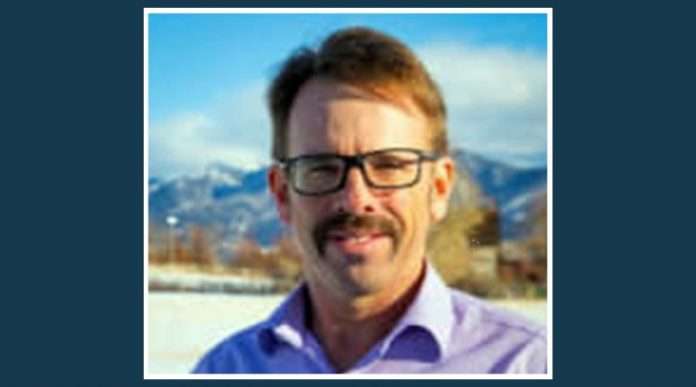 GREEN RIVER, Utah, April 12, 2022 (Gephardt Daily) — The Emery County Sheriff’s Office is asking for the public’s help locating a man who has been missing for five days.

Jonathan Baker was last heard from Thursday when he contacted his son and told him he was at Moonshine Wash south of Green River, the sheriff’s office stated in a Facebook post Tuesday.

“We have checked several of the more popular trailheads in the area with no luck,” according to the Facebook post.

Baker drives a blue Toyota Tundra with Montana license plates and a cargo carrier on top, according to the sheriff’s office.

Emery County officials are asking anyone with information about Baker’s whereabouts to call 435-381-2404. 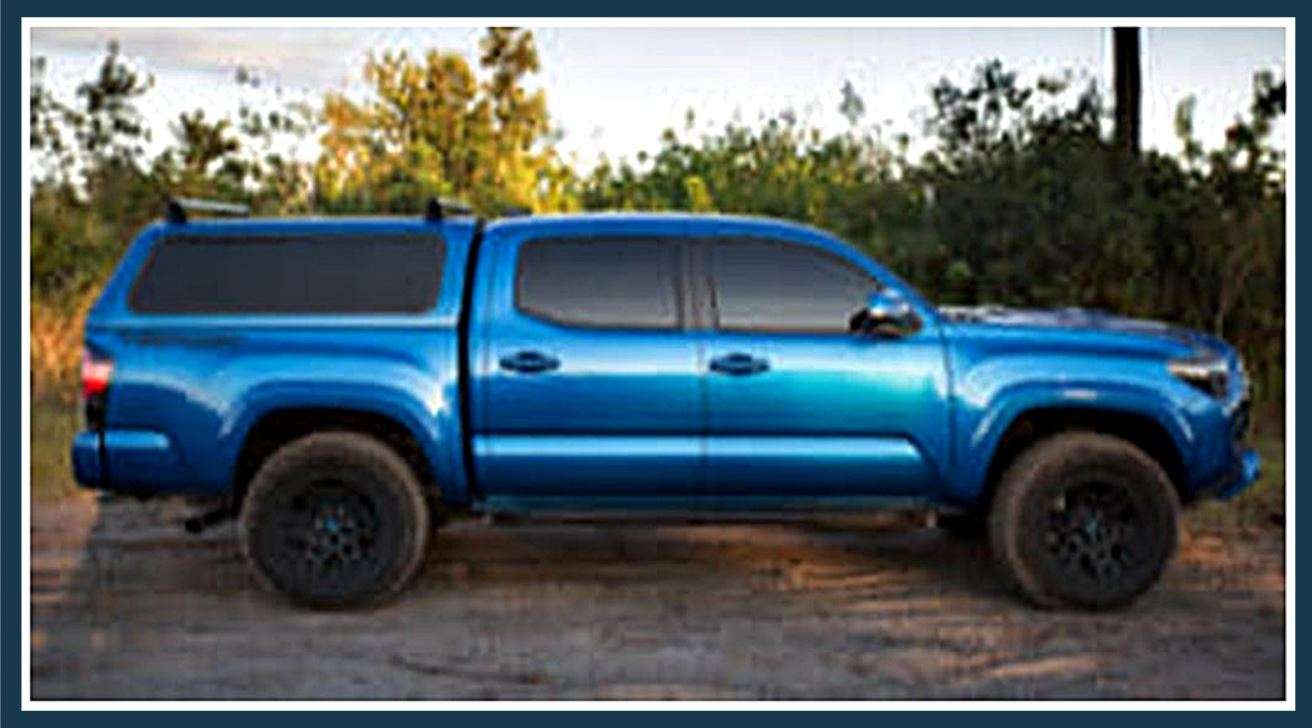